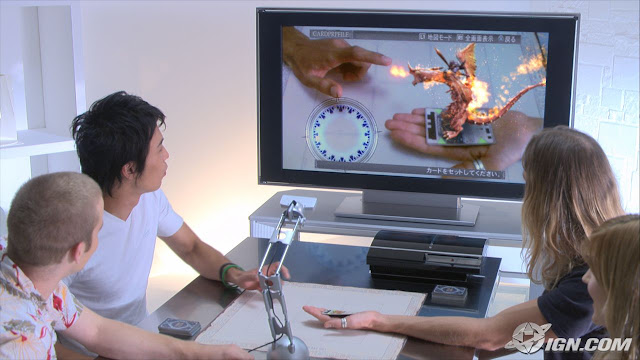 Ori Inbar is the founder of Pookatak Games - a video game company; formerly senior vice president at SAP, and eternally passionate about interactive entertainment, he also shares my passion for Augmented Reality Games.

In his Blog, Games Alfresco, he introduces his countdown of the top 10 best AR demos poised to revolutionize video games - the pursuit of the ultimate augmented reality game. 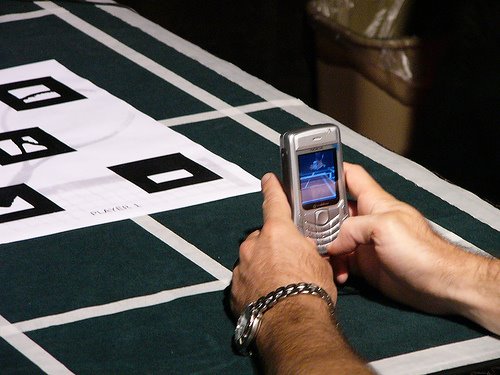 There is one company in particular I would like to further explore, which is probably the most commercially successful company that specializes in augmented reality. 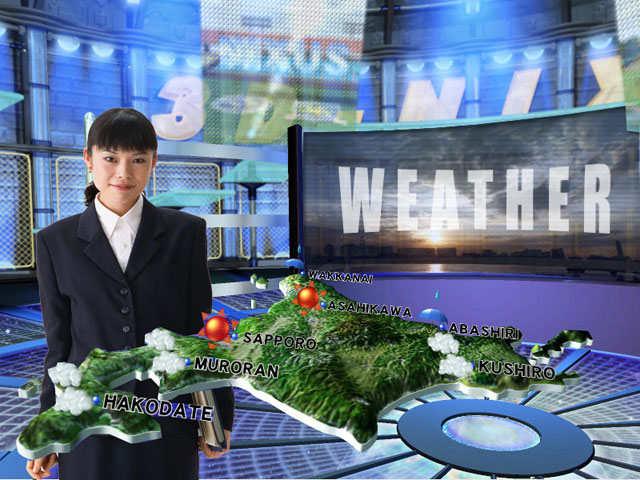 Since 2003, Total Immersion has been funded by two leading global venture capital firms: Partech International and I Source Gestion. A recent round of financing, mid 2006, brought in a new investing partner, Elaia Partners, specialized in software and IT services sectors.

For more than 5 years, TOTAL IMMERSION has invested in people and technology to provide them with a powerful AR solution, D’FUSION, in every industry they serve: Theme Parks and Entertainment, Events, Retail, and Mobile Phone Operators. 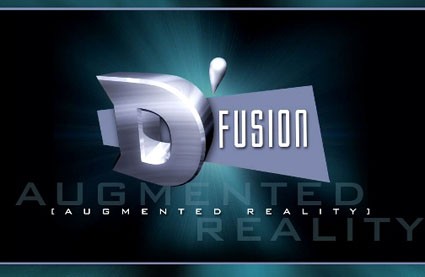 Total Immersion’s software, D’FUSION®, enables the real-time integration of interactive 3D graphics into live video flows. Operating on standard PC devices and compatible with HD, this technology blurs the line between the virtual and the real world.

D’FUSION® allows for competitive augmented-reality applications in both the entertainment and industrial arenas. The use of augmented reality under mobile constraints is among the latest trends that Total Immersion has been exploring.

Total Immersion’s innovative solutions provide strong added value to car manufacturers such as Renault and BMW, theme parks such as WDI and Futuroscope, broadcasters and other powerful businesses worldwide.