Softkinetic: When Your Body Becomes A Serious Game 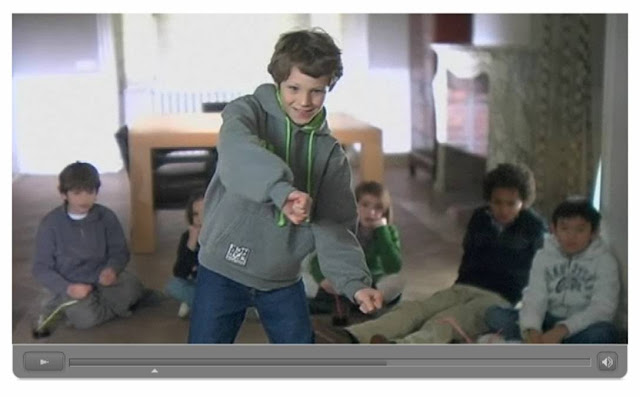 Via: Softkinetic Press Room - Softkinetic Announces iisu Plug-in for Virtools
and WRAL Business - Like Wii? You Haven't Seen Anything In Game Technology

In 10 years, the gaming instruments we use today will look ridiculously old-fashioned.

The Nintendo Wii is big because it lets you move things on your screen with gestures of your hand, using a motion-sensitive paddle. But that’s nothing compared with what’s coming: controlling the screen with nothing in your hand at all. Very soon, you’ll be able to control an avatar or character on a screen with a mere gesture of your hands or body.

A range of companies are working on this dream.

Developer Softkinetic has recently announced that its body movement gesture recognition system iisu has officially been released, and is now available in Virtools' suite of 3D products.

Last February, at the Game Developers Conference, Virtools and Softkinetic announced a partnership to deliver tools to create immersive and intuitive user experiences in video games and Serious Games applications. Last week's announcement presents the first result of this partnership. 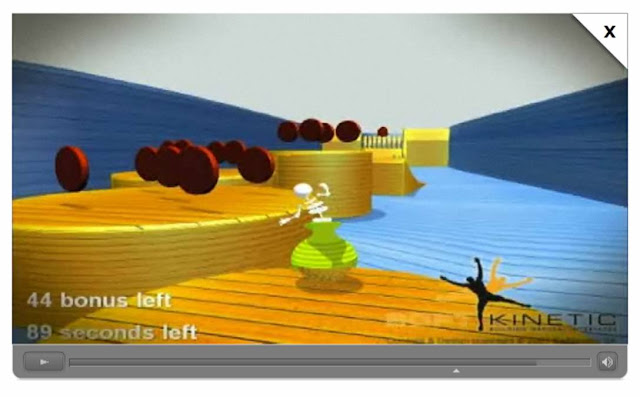 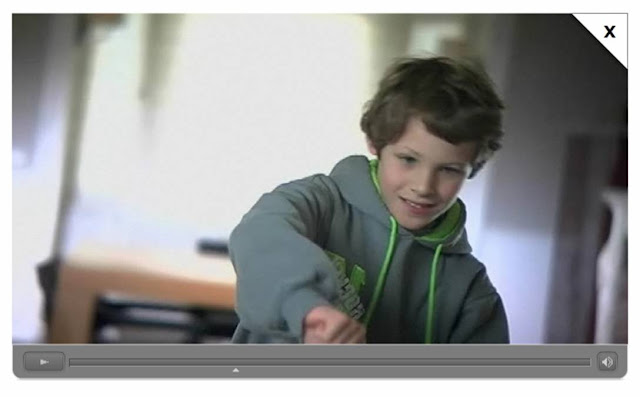 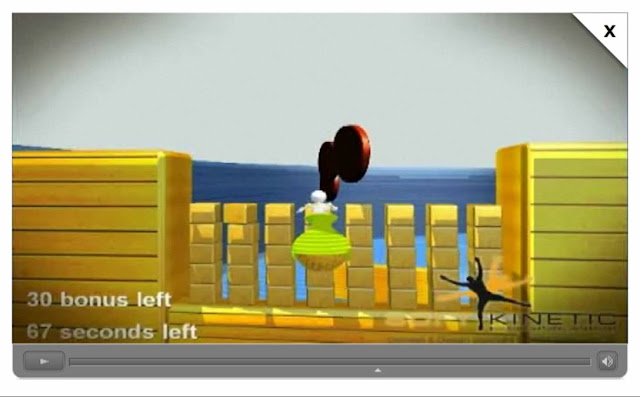 Softkinetic’s iisu is a gesture recognition system that has the ability to capture full body movements as well as isolate the intricate movements of a user’s body, such as arms or hands, to provide an unlimited number of interface options for developers to use in creating new gameplay applications. The iisu technology is compatible with most major 3D depth sensing cameras on the market. The product is meant to filter out furniture, walls, and other players when interacted with.

“We’re happy to see the rapid progress made by Softkinetic since GDC 2008, resulting in the availability of Softkinetic’s 3D gesture recognition middleware with our 3D game engine,” said Virgile Delporte, Vice President, Virtools. “This tool will give developers a new level of control and creation and we are excited about the future play experiences that will be created with it.”

For more information about 3DVIA, go to Serious Games & 3DVIA Democratizing The Use Of 3D.