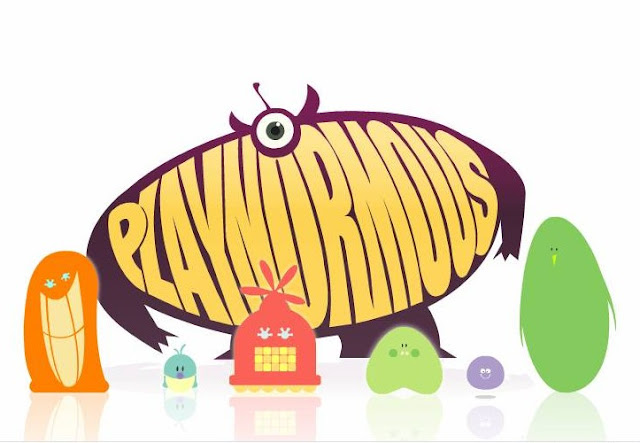 Playnormous is an online community where children and their parents can learn about health in a fun, interactive way. The Playnormous website combines a fanciful monster world, designed by award-winning artists and programmers, with colorful online games that stealthily weave entertaining gameplay with health information and components clinically proven to change health behaviors in children.

Although Playnormous is already live and free to use, in beta, the full version with a catalog of health games and a customizable monster world will not be available until September of this year.

Playnormous is Archimage’s venture into the world of online Casual Games for Health.

Archimage is a visual design studio specializing in the design of websites, animations, multimedia projects and serious video games. Since its inception in 1983, Archimage has won over 40 international awards for everything from architectural building projects to broadcast television commercials, games, computer animation and print graphics. Clients include The U.S. Department of Agriculture, National Institutes of Health, Baylor College of Medicine, Time Warner Communications, Merrill Lynch, Nintendo, and The Walt Disney Company.

In 2007, a partnership was formed between the University Of Texas School Of Public Health, the School of Health Information Science, and Archimage Inc. to explore the potential of casual games to be used for health education and behavior change.

The partnership was awarded a grant from Hartford, Conn.-based health insurance giant Aetna Inc., to create a prototype casual game and complete a pilot evaluation. Food Fury was co-developed and tested by Dr. Cynthia Phelps as part of her amazing research funded by the Aetna Foundation.

Obesity was chosen as the main health issue to address because recent research indicates it is increasing among children and adolescents. Establishing good health behaviors early in life can have lasting positive effects.

The test game, Food Fury, was designed to lay the groundwork for kids to make healthy food choices. 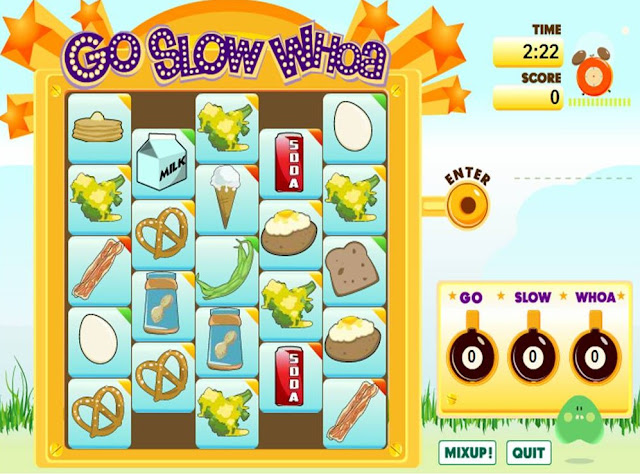 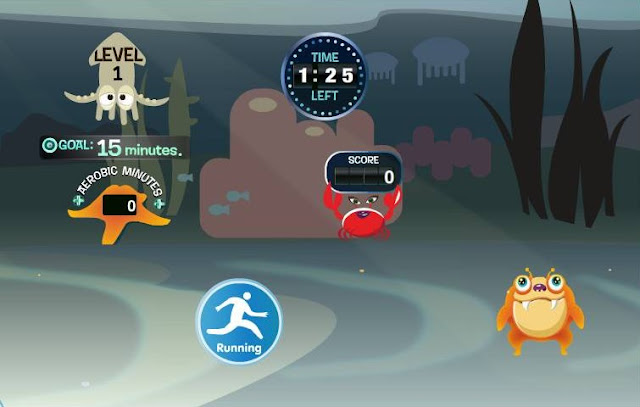 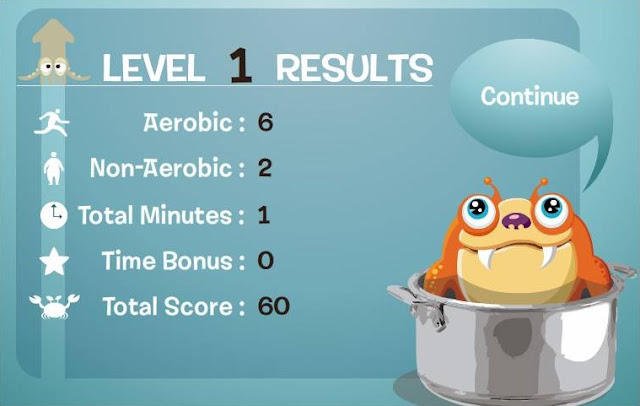 This week, is already time for another Playnormous game release! Juice Jumble is live and ready to action.

ArchImage has been developing interactive computer health games for researchers at Baylor College of Medicine since 2001 with funding from the National Institutes of Health.

ArchImage's "NanoSwarm: Invasion from Inner Space”, for example, calls for four teenagers and the game player to pilot a miniaturized vessel through a human body to defeat a virulent plague of microscopic robots.

And in "Escape From Diab," the main character, Deejay, finds himself in a world where an evil king denies his subjects healthful food and exercise. Deejay helps other kids get healthy and escape to the "golden city."

Now, "Escape From Diab" is going through a series of four-month trials involving 200 kids to determine whether players eat healthier and exercise more, says Tom Baranowski, a psychologist and professor of pediatrics at Baylor who is running the $9 million federally funded study.

Leveraging on Food Fury’s success, ArchImage's Jerald Reichstein and his team are working on modifying these Serious Games into Casual Games with a shorter duration and more user-friendly format that can be put on the Web and played by a broader audience.

The potential of health games has caught the attention of health insurer Humana Inc, that launched the website Humana Games For Health (in beta) as part of the strategy to impact consumers positively through a new medium: Games for Health. 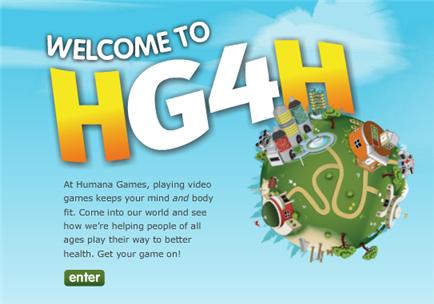 Humana is looking for games like those developed by ArchImage to put on its new Web site. And the company hopes to roll out some health games in Houston schools by the fourth quarter of this year.

Humana believes such efforts could have a positive impact on health care costs.