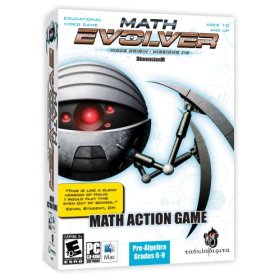 Via: The Able Gamer

For the past two years, Tabula’s award-winning Evolver games have been used to increase student achievement and confidence in school districts nationwide (please find my previous post Latest Additions To DimensionM Series Of Algebra Serious Games).

Now they are bringing one of those games to retail and digital distribution for home consumers.

In Math Evolver: Virus Origin players will embark on a fully 3D, first-person action-adventure that has them trying to infiltrate a research facility. Targeted at kids in sixth through ninth grades, the game’s five missions will incorporate key algebraic concepts and lessons in line with the standards of the National Council of Teachers of Mathematics.

Math Evolver: Virus Origin is available for PC and Mac at major retailers like Amazon.com, Best Buy and Fry’s Electronics in the USA and at Costco and Wal Mart in Canada. The title carries an E10+ rating and sells for $19.95.

Once inside, things quickly get exciting as you fend off creatures left behind to protect the lab's secrets.

Your math knowledge expands as you crack the codes needed to enter the lab and expose the bizarre research that led to the island's sudden abandonment.

By completing "missions" in a virtual education gaming environment, kids learn pre-algebra concepts they need to succeed in school. All skills covered correlate to the National Council of Teachers of Mathematics (NCTM) as well as various state standards, and target key objectives covered on state tests.

Daughter of a brilliant scientist, Darienne Clay finds herself shipwrecked at sea after a university research vessel meets with disaster. Luckily, she washes up on the shores of an abandoned island. While searching the island, she stumbles upon the reason the island is abandoned. A military biotech experiment went awry, infecting the island with bizarre creatures seemingly fused from nature and technology. Now, the 'experiment' threatens to spread into the ocean.

Darienne assembles a team of crack scientists and inventors for a return to Xeno Island to search for clues and a way to end the threat. As part of that team, you'll need your gaming skills and brainpower to crack the codes protecting the virus and its origins.

In Missions 1--5, you and the team land on the island and try to decipher the mysteries found around every corner. You must break the code to bypass a security system and access the Research and Development Facility.

Using math skills that grow as you investigate the island, you'll check energy readings, crack codes, strap on a jet pack, and fly through the trees. 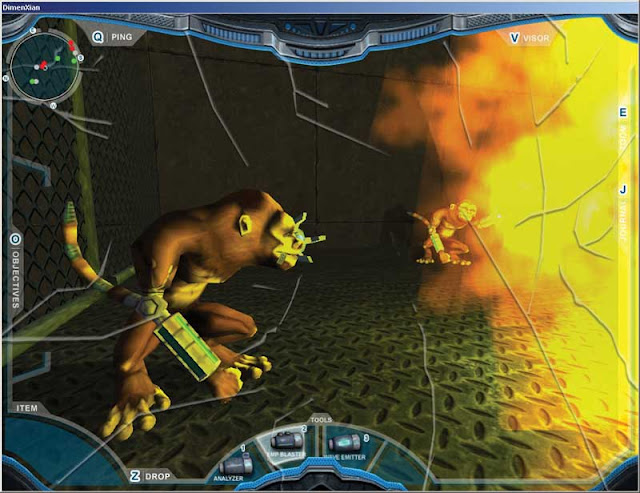 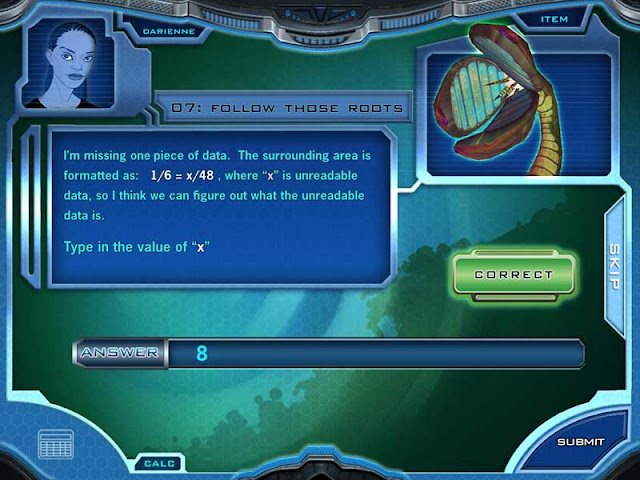 Using Prime Nautilus shells, work your way through the maze that is Xeno Island 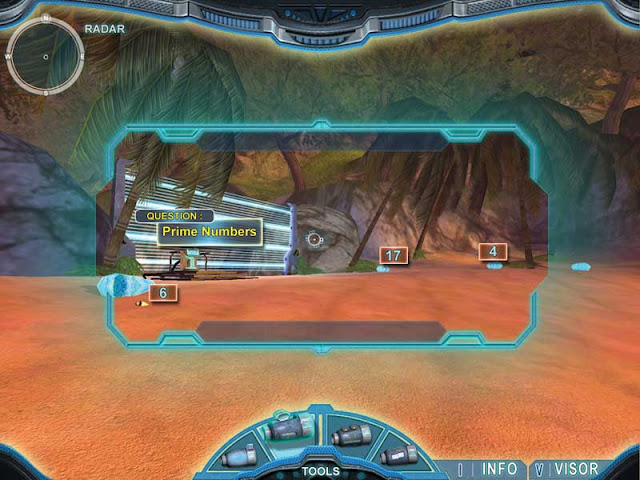 Along the adventure, gain access to the Cruiser--a hovercraft that flies at incredible speeds 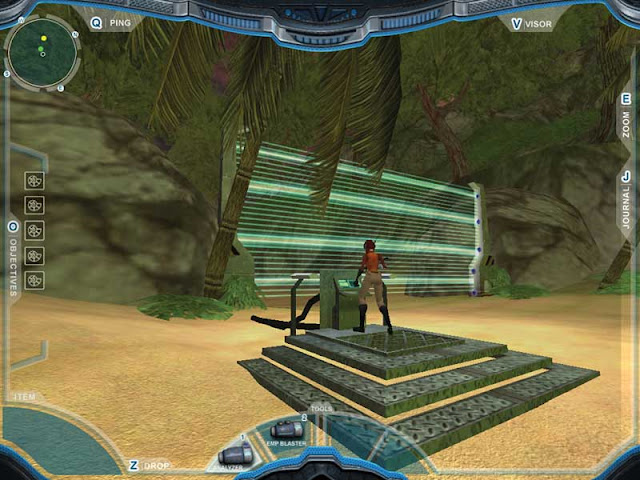 Darienne and her team need to stay focused. Guardians are lurking around every corner watching for you 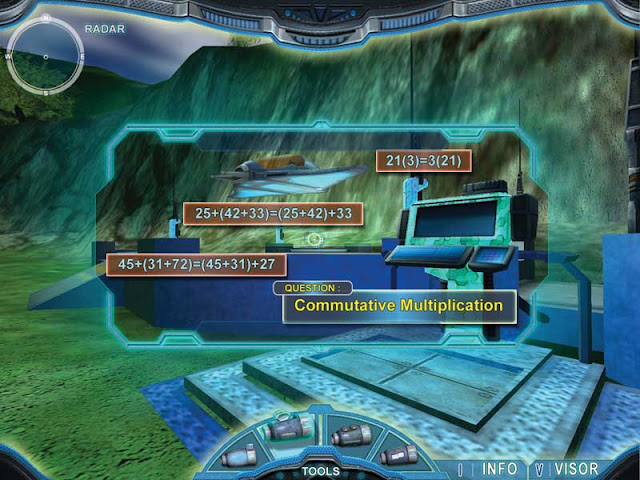 Use your helmet visor to uncover the math underlying objects

“The Evolver games are a win-win for parents and kids. Kids get a new game that is fun and exciting to play, and parents get the satisfaction of knowing their kids are learning standards-based pre-algebra and algebra, and actually enjoying it,” said Ntiedo Etuk, chief executive officer of Tabula Digita. “When school is back in session, teachers will definitely notice increases in student performance as well as confidence and attitude toward math.”

Tabula Digita is an educational video game company focused on delivering innovative and effective educational games to students and institutions.