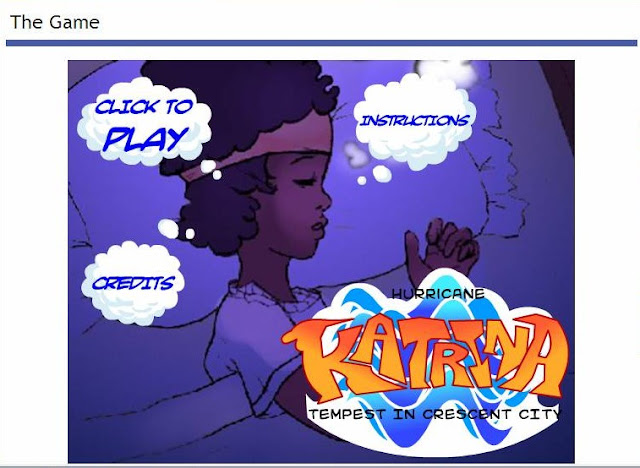 To mark the third anniversary of Hurricane Katrina, youth leaders for Global Kids, Inc. have created an online community and game in conjunction with Game Pill, Inc., AMD and Microsoft Corp.’s Partners in Learning where young people can engage in and experience the ongoing relief efforts in New Orleans.

This is the second game developed by Global Kids youth following the highly successful Ayiti: The Cost of Life (please find also Serious Games and Global Kids Breakthroughs: The Best Of 2006), which educates players about the obstacles to education faced by children in developing countries. Ayiti has been played worldwide over 1.5 million times and serves as a new model for games that address serious issues to increase youth awareness and involvement.

Hurricane Katrina: Tempest in Crescent City is a comprehensive social networking website featuring an educational game experience where participants are encouraged to act in support of New Orleans residents. The site provides links to a variety of relief groups as well as information about New Orleans and Hurricane Katrina including multiple timelines, analysis of media coverage, and supporting articles for all information presented. The site also features multiple curricula about Hurricane Katrina including Global Kids’ own workshops for teachers to use as educational tools. Visitors who join the site become part of a social online community and contribute to forums about Hurricane Katrina, New Orleans, and the continuing reconstruction.

The site was developed during the past school year by Global Kids Youth Leaders from Brooklyn’s Canarsie High School, who selected the topic of Hurricane Katrina. They worked with Game Pill to create an educational game within a social networking site that focuses on the local heroes that emerged during the disaster while educating its players about the essentials of disaster readiness.

Tempest is meant to be a fun adventure game that also addresses meaningful, accurate and difficult historical situations.There are three main educational goals for the game:

The game's main character is Vivica Waters, a young woman from New Orleans who moved to New York after surviving the storm. The game takes place in Vivica’s dream, where she searches for her mother during the storm and helps her neighbors as the hero she wishes she could have been. 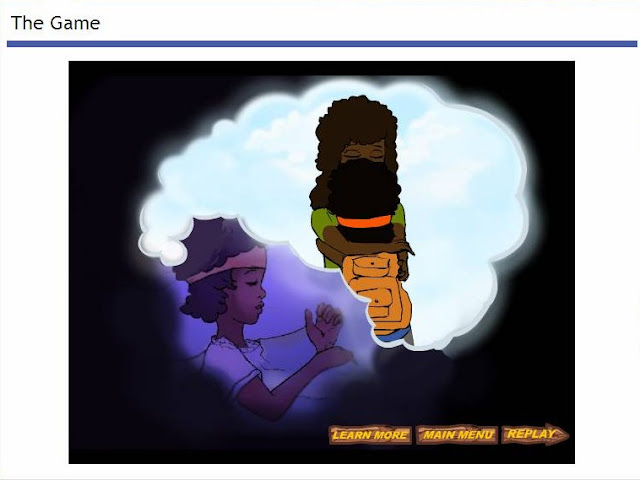 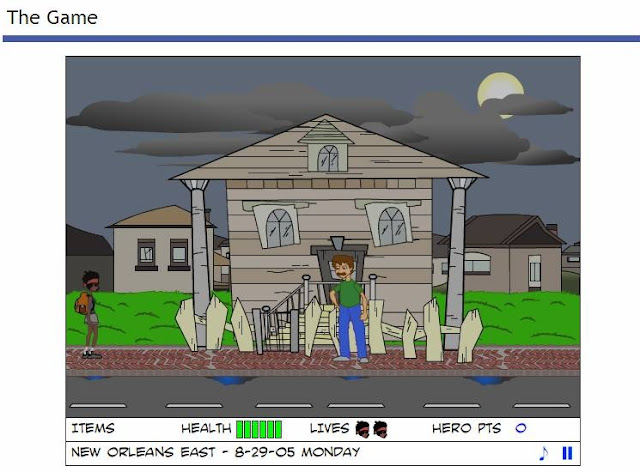 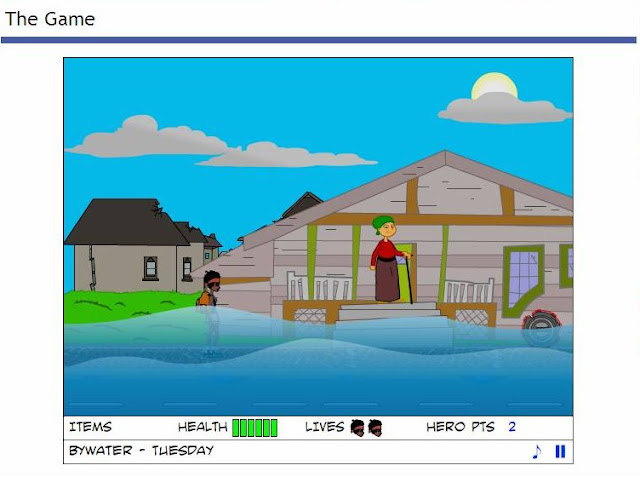 “Global Kids’ work on engaging teens through the Hurricane Katrina site showcases an incredible vision for using technology to develop life-long social activists and responsible citizens,” said Mary Cullinane, Director of Innovation and Business Development for Microsoft U.S. Education, “and it is aligned with Microsoft’s Partners in Learning engagement with students and teachers who live and work in New Orleans as they tirelessly rebuild and redesign their beloved city.”

The site will increase students’ awareness and understanding of the need for development and improved coordination of local community resources in support of rebuilding efforts. It can be used within a classroom or after school setting.