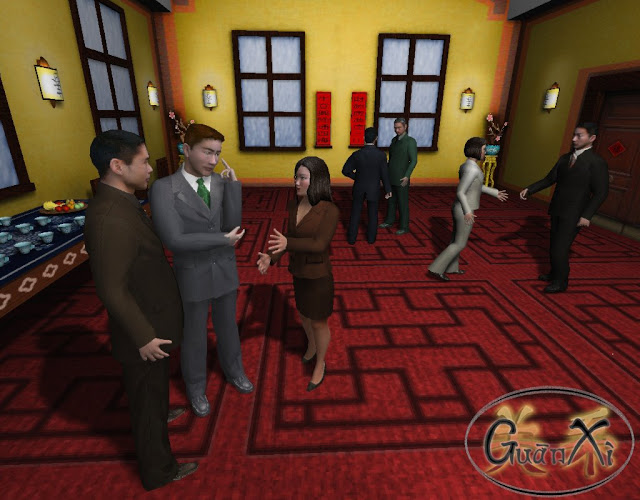 Maintaining good guanxi is essential in China because successful business depends on it. The concept of guanxi can be loosely translated as connection or relationship. Guanxi is a concept deeply rooted in Chinese culture, and therefore, understanding it requires an appreciation of Chinese society’s origins.

Before external influences, Chinese society was feudal. Because of irregularities in the structure of China’s ancient feudal legal system, it was essential to have good connections in order to smooth business transactions. Over time cultivating guanxi became important in other aspects of everyday life and it is now one of the driving forces in Chinese business environment.

Why Do You Need Guanxi?

The word relationship may be the official translation of guanxi but it is better understood as a system of reciprocal obligations. Guanxi is all about connections, usually in the business context but often in daily life as well. It’s a network or circle of relationships, friends inside the circle and others outside it. In this way it’s a strictly selective and discriminating system with its own rules.

Guanxi relationships can be established with both companies and professionals and with government officials. The latter is often necessary for obtaining mandatory authorizations, and the former for building wide network of your own. Take note that, unlike in the West, having connections with the government is not considered immoral, illegal or even noteworthy. Rather, it is common practice.

Guānxi takes you on a venture through the exciting world of Chinese business. Learn about the culture, the language and the communication skills that you will need to succeed in the Far East.

Guānxi is the first in a range of “Serious Games” Babel Digital is developing to overcome the challenges of learning foreign languages and new cultures.

Players are immersed within virtual environments where they can actively learn and practice their foreign language and cultural awareness skills.
The use of AI (Artificial Intelligence) allows users to practice conversation skills and building rapport with characters as they would in the real world.

Players can practice cultural etiquette and communication skills in a variety of different interactions.

Babel Digital is a digital media development studio, focused on innovative computer games design and technology as a medium for education, training and communication.

Jeremiah Alexander runs Babel Digital, from the University of Teesside's Victoria Building, and is a ‘Serious Games' and new media specialist. During the last 18 months, Jeremiah has worked with experts at the Institute of Digital Innovation (IDI) to develop Guanxi.

Guanxi is the first in a range of ‘serious games' that Babel Digital is developing to help people overcome the challenges of learning foreign languages and new cultures, especially in a business environment.

Jeremiah says: “Computer games technology has enhanced phenomenally in recent years and we aim to be at the forefront of it in a variety of Serious Games and educational tools we develop. Thanks to expert help from the IDI we now have an original concept to take to the marketplace."