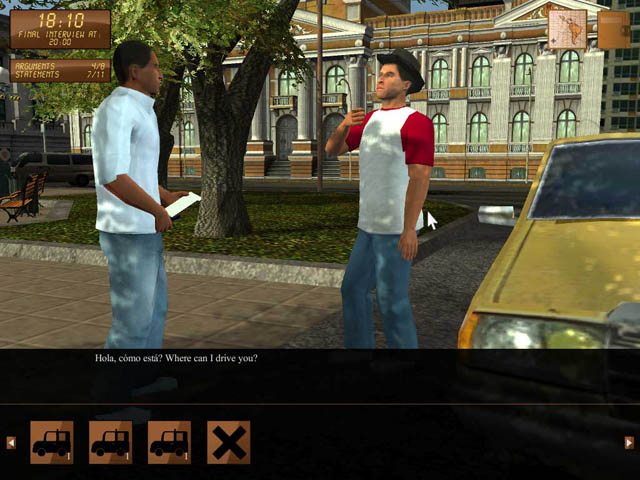 Located in Copenhagen, Serious Games Interactive is a company started by people convinced that the next generation of computer games will throw the shackles of mindless entertainment.

In mid 2005 they started the development of Global Conflicts: Palestine, which was released worldwide in July 2007.

Global Conflicts: Palestine (2007) was the first installment in a series of 3D role-playing game for players to explore and learn about different conflicts throughout the world. The game takes it starting point in the conflict in Israel/Palestine, where you arrive as a green journalist. You have to cover the conflict for your paper maintaining neutrality, but as you dig deeper you will find it increasingly hard to stay neutral.

Global Conflicts: Latin America (2008) is the second game in the Global Conflicts game series. In the game the player arrives in Mexico at the US border with a bag full of journalist ambitions. 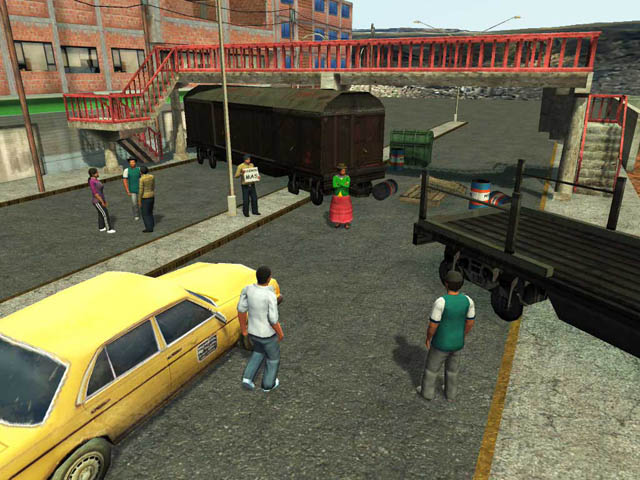 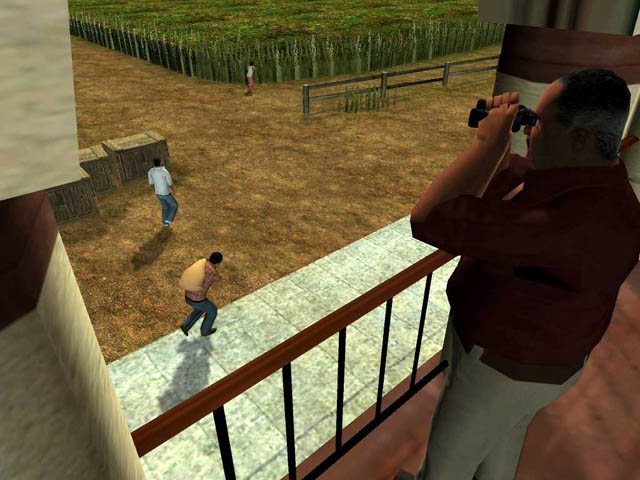 Latin America is one of the most turbulent, violent and poverty-stricken places on the planet. Yet it is only when Western interests in the region are threatened that we hear anything about the nations that struggle with paramilitary rule, extreme poverty and exploitation of the population. In a region where politicians and police are feared rather than respected, people try desperately to grab a piece of the land and call it their own. All too often, however, it ends badly. The question for the players is whether they can make a difference by writing investigative stories. 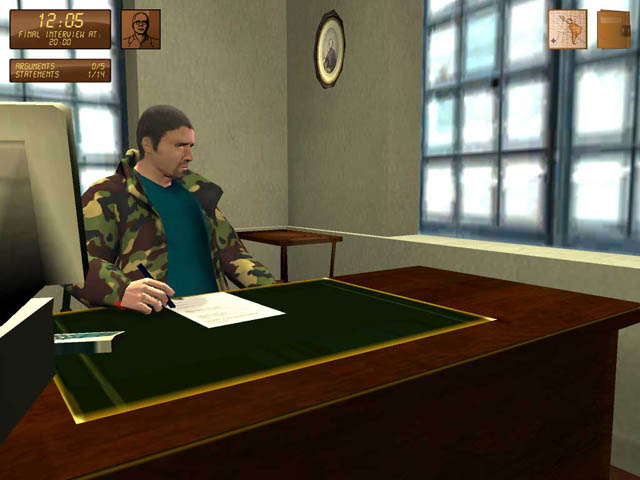 The game is available in English, German, French, Spanish, Swedish,
Norwegian and Danish languages and will be released October 2008.

About Serious Games Interactive - An Agenda Beyond Entertainment

Serious Games Interactive (SGI) is a developer of high-quality Serious Games. The company was formed in 2006 and is based in the bustling centre of education, games and innovation in Copenhagen, Denmark.

They strongly believe in the power of computer games to make a positive difference in the world by enabling people to understand and appreciate rationales behind the various perspectives on global conflicts.

SGI is a research-based company with strong links to the IT University of
Copenhagen (ITU). The company was formed as a result of a research project of
Simon Egenfeldt-Nielsen.

Simon found that there were a number of commercial games in the market that were highly engaging but had little to offer in terms of learning that could be applied outside the game universe. At the same time, there were also a number of games that had learning elements but lacked far behind commercial games in graphics and gameplay. He believed that there was a need for games that truly integrated playing and learning and thereby offered players both engaging and enriching experiences.

On this background, he started SGI.

During his studies at ITU Simon also met the people behind Unit Technologies. From then on they have been using the Unity game engine and Unity has been a close technology partner of SGI ever since.