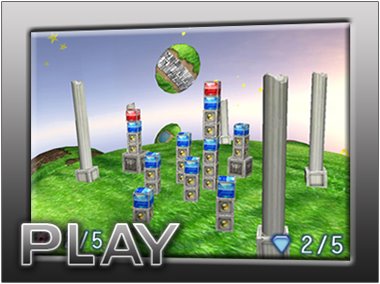 What began as a virtual training tool to help emergency responders (please find the company’s early work with Code3D) has grown into a unique and innovative game: Sim Ops Studios, a spin-off from CMU’s Entertainment Technology Center, is pushing the boundaries of interactive media with Wild Pockets.

Wild Pockets is the newest 3D game engine. Developed by Sim Ops Studios, Wild Pockets is a web-based technology platform that enables anyone to easily create and share 3D games, interactive ads, and other virtual online experiences for free.

The Wild Pockets platform gives ordinary users the tools to create their own 3-D games in a social way.

You can create a game by dragging and dropping objects into a 3-D world. You can choose what the environment looks like and include generic objects from a library. You can also import pictures such as an image of your boss.

It’s been done before. Microsoft has a technology called PopFly that uses its Silverlight technology. Electronic Arts also has a SimsCarnival site where you can create your own game. Shanna Tellerman, chief executive of Sim Ops Studios, notes that both of those are focused on 2-D animation, not 3-D, and don’t feature realistic physics like her company’s tool.

And Microsoft’s Xbox division has released tools for more professional designers to create Xbox 360 games. Other rivals include SceneCaster, Metaplace and Instant Action.

This San Francisco company has a much simpler tool, but with a new twist. You can start building a game world and your friend can log in and join you. As you place objects in the world, your friend can do the same. The technology is not aimed at hardcore console gamers but rather casual players on the PC. Once you’re finished, you can embed the game on any web site. 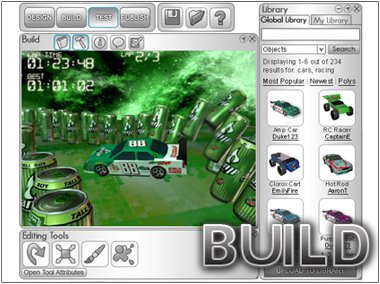 Build Your Own Web-Based 3D Games
Wild Pockets is breaking down the barriers for game development with a free, easy to use, web-based, 3D game engine. 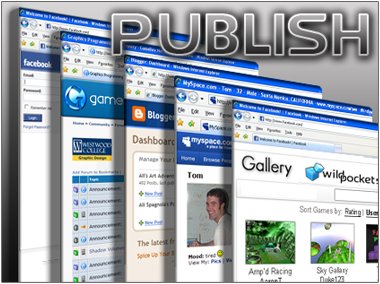 Publish Instantly
Publish the games you build in Wild Pockets in only a few seconds and then embed your games anywhere online! Track your ratings, player metrics, comments and more. 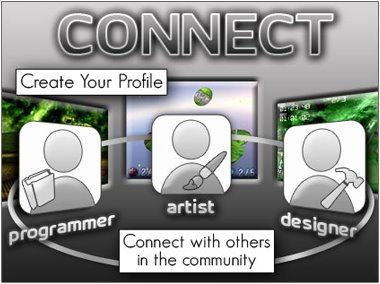 Join the Community
As a member of the Wild Pockets community you can connect to friends, find other developers, search for resources or talent, build games collaboratively, or request feedback on your games and ideas. 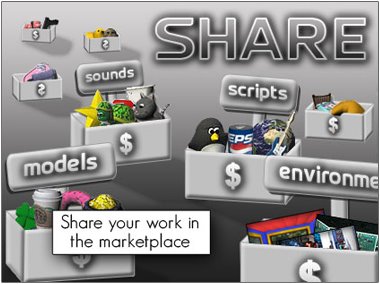 The site is in a closed beta, which is initially small and invite only. The company plans to open up the beta in stages and expects a full launch in early 2009.

On October 18th, , Sim Ops Studios, kicked off a coast-to-coast tour of Wild Pockets with a Pittsburgh game jam -- the first of a series of jams that Sim Ops Studios plans to organize in U.S. cities.

After each jam, three top teams, determined by a panel of industry experts, will advance in the progressive competition to the next city in the search for the national winning team.

Beyond Pittsburgh later this year and next, other locations on the current planning list include Washington, D.C., Austin, Phoenix, and San Francisco. Plans call for opening Wild Pockets to all users next spring after the jam series.

Sim Ops Studios, Inc., a spin-off from Carnegie Mellon University, with a development office in Pittsburgh, PA, is currently building out its headquarters in the San Francisco Bay Area, where the company plans to locate business development and marketing operations.

Sim Ops Studios bought the exclusive license to a set of 3D technologies from Carnegie-Mellon University, technology with which Shanna Tellerman was deeply involved during undergraduate and graduate studies at the school’s Entertainment Technology Center.

That technology is the foundation of the Code3D virtual training technology platform, currently in use by emergency responders and other public agencies to create training simulations. 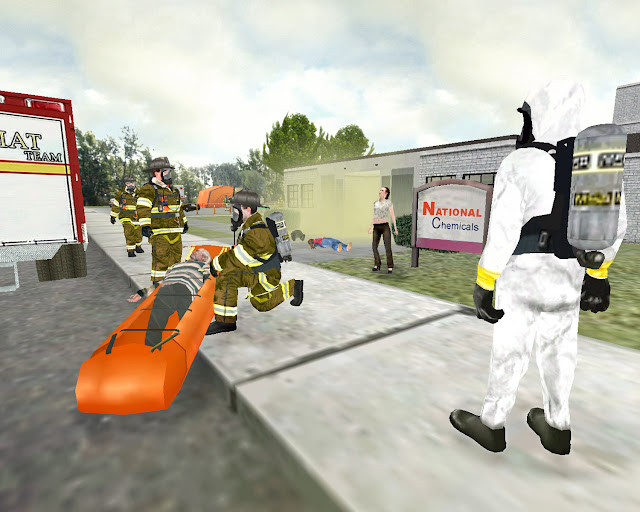 
The team consists of creative and motivated engineers, designers, and product managers with backgrounds from the online entertainment field, game development, and new technology development.

The company’s competitive advantage comes from a unique expertise in building easy to use platforms for 3D game development based on years of R&D within Carnegie Mellon University.

The company is privately funded with angel money and has begun looking for a first round of capital.