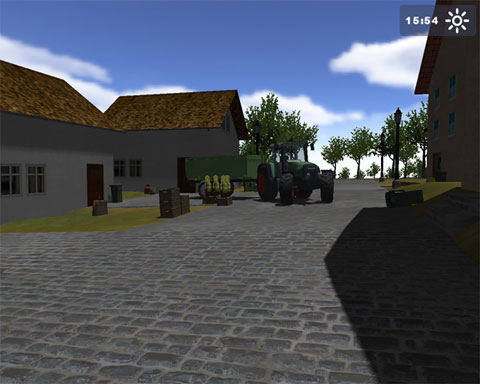 Saarbrücken, Germany - October 23, 2008 - xaitment GmbH, one of the leading developers and service providers of artificial intelligence for the games and simulation industries, announced today that they have partnered with Swiss game developer, GIANTS Software GmbH, to incorporate artificial intelligence into their upcoming business simulation game, Farmer Simulator 2009. The game will be published by astragon Software GmbH and will be available in April 2009.

“Our goal is to develop an AI that is so realistic, game players will not be able to tell the difference between real players and non-player characters,“ said Dr. Andreas Gerber, Group CEO of xaitment GmbH. “GIANTS Software understands our strategy of delivering a modular AI system, and trusts in its ability to lift the game play in Farmer Simulator 2009 to a new level of realism.“

Stefan Geiger, CTO of GIANTS Software said: “AI is one of the most important aspects of a game, but unfortunately, it is not always considered. That is why we’re so excited to be working with a company like xaitment that offers such a complete spectrum of AI solutions. The implementation of a system as modern and innovative as the xaitEngine will certainly ensure that we meet the requirements of our team as well as the demands of our audience. Some of the deciding factors for choosing the xaitEngine were the long feature list, such as pathfinding, as well as the development tools from xaitment that will cut down on development time, risks and costs.“

The core technology from xaitment - the xaitEngine - is the leading technology for artificial intelligence, especially in the areas of advanced AI, decision-making and behaviors. For those seeking high level AI, the xaitEngine offers highly complex simulated behaviors that exceed comparatively simple, reactive methods. However, the AI modules also include features for the control of game logic and animation that provide lower level AI options.

You can purchase the entire xaitEngine or choose from multiple stand-alone modules. xaitment supports large and small development teams with cost-effective modules that can easily and efficiently be integrated into an overall AI solution for demo or full game projects. In addition, each module comes with an intuitive, graphical interface to ease the learning curve and get teams up-and-running faster with more advanced AI.
About xaitment GmbH

GIANTS Software GmbH is a Swiss game development studio with offices in Zürich. Since 2004, GIANTS Software has produced innovative game and technology products. In addition to developing successful games such as Farmer Simulator, GIANTS offers studios their own game engine.

astragon Software GmbH was established in 2000 in Hagen. In October 2004 the office relocated to Mönchengladbach. At first, budget games constituted the core of the company’s offerings. The company now specializes in demanding simulation games for the PC, as well as applications and tools. They have also developed storage titles into market leaders. “Kid’s Entertainment” offerings began in 2007 with, among others, the strong label Egmont Ehapa and its well-known brand »Wendy«. Through its main partnership with rondomedia, astragon has found itself in a group of companies that excel at sales and publicity. 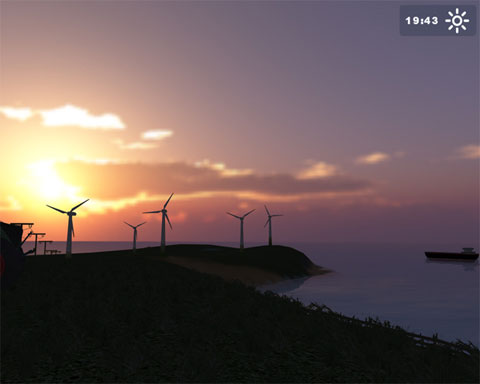 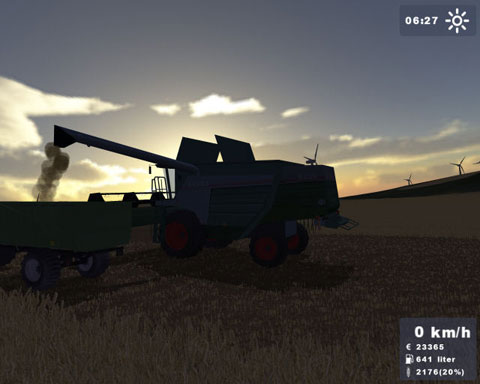 In Farmer Simulator, players take on the role of a farmer and experience the versatile everyday life of farming. Players can take a seat beyond the steering wheel of the different detailed agricultural engines and carry out their work on the fields, such as plowing, sowing, reaping and removing the harvest to store it in the silo or deliver it to the next harbor.

Farmer Simulator 2009 will be published by astragon Software and will be available in April 2009.