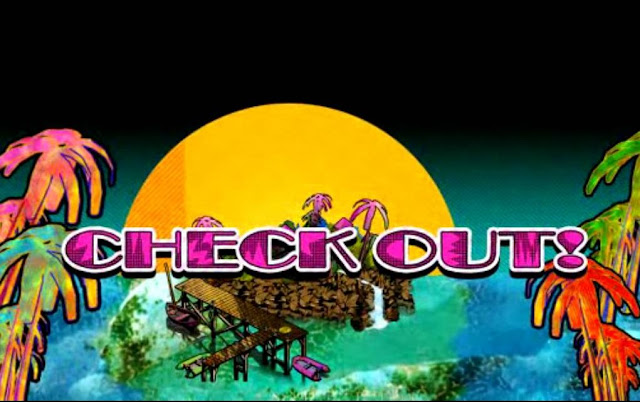 Believing that games are exceptionally suited to gear youth's perception of the environment, the Board of directors of ROC West-Brabant (ROCWB)has decided to order the development of a number of Serious Games: 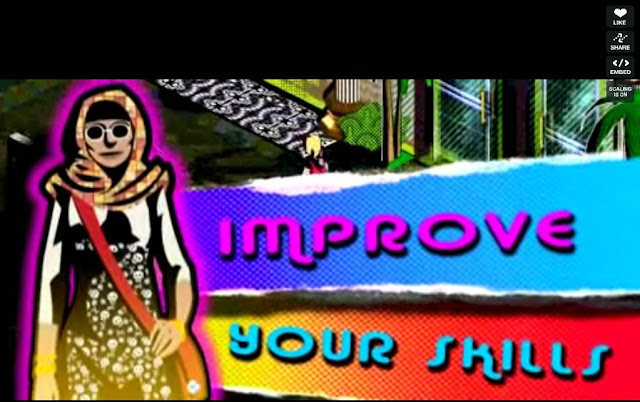 With the above games a dynamic environment will be created, which is expected to activate different learning styles and is geared to students’ perception of the world and their way of living.

For the development of these games a temporary organization has been formed, comprised of several specialists who stem from ROCWB as well as from external organizations: It-workz, Games Factory Online, Ranj and Xmediaworks.

Checkout! The Language Game for English 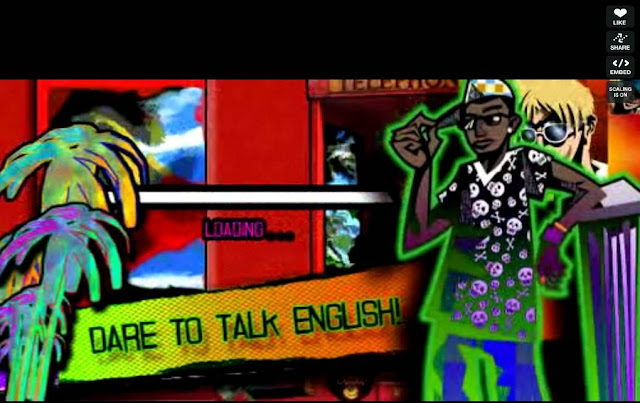 The language game aims at lowering the threshold of actively communicating in English and deepening the four language skills: receptively - reading and listening, as well as proactively - writing and speaking.

The motto of the game is: Dare to speak! 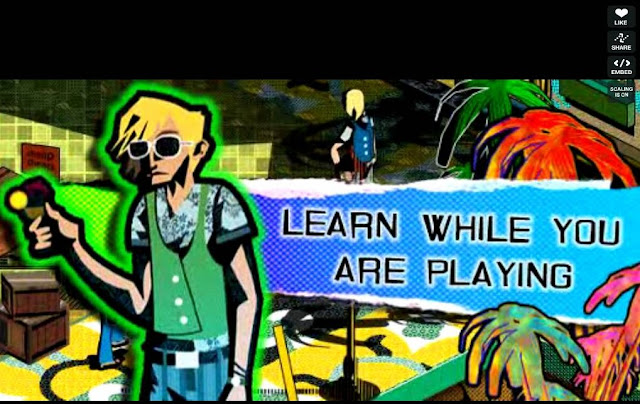 Students will be immersed into a virtual world, which challenges them to communicate. The active use of language functions is binding for students to play the game.

Although each player has to work together with his team mates to bring the mission to an end, players are also rewarded for their individual input. This is expressed in a rewarding system at the end of each mission.

The target group consists of language teachers and all ROCWB students (MBO/Edumaat), regardless their vocational course. The first version of the game is not specific for any occupation, but this could be revisited in the future.

A group of students are on a school field trip on a boat. When the boat is damaged they are forced to moor at the nearest port on a party island. Despite their poor language skills in English, the official language on the island, they are received warmly by a local hotel owner.

They lead a life of incredible luxury until the bill is presented. Without any money to spare, the hotel owner offers the students the possibility to pay their debts by doing some chores for him.

They get different assignments and have to overcome the language barrier if they want to pay their dues. This can take quite some time in a place where anything goes.