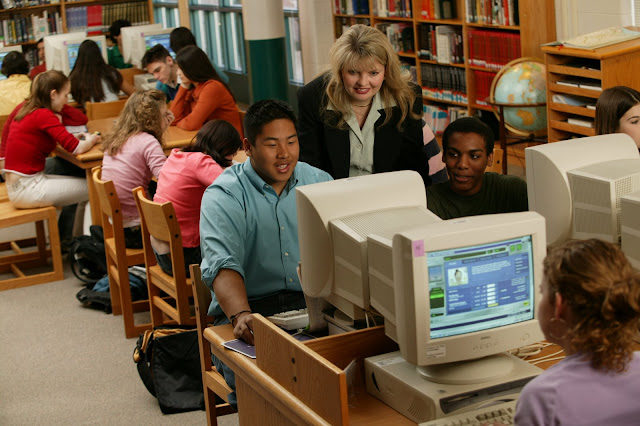 
United States student teams that have completed the JA Titan program during the 2008-2009 academic year, are being invited to join JA Worldwide online in the 2009 JA Titan United States Virtual Competition and see how effective they are at managing their own corporation.

Participating students will take on the role of a corporate business leader by making corporate decisions to steer their bank to success.

Student teams will be prompted to make decisions that affect the profitability and sustainability of their virtual company and will attempt to outperform competitors in profit, sales, and market share. Students will set prices, determine production levels, invest in capital, develop budgets, and plan marketing and research. Student teams compete against students from the all across the United States for the chance to win first place. 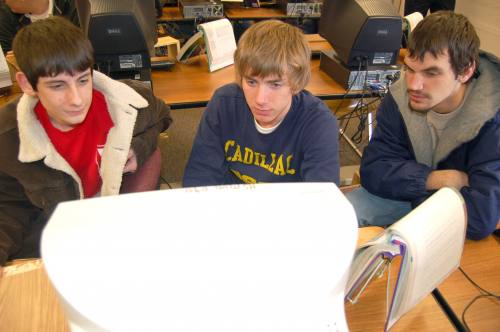 Possible scenarios students may find themselves participating in are Economic Recovery Scenario (with the economy in the last several quarters of a downturn, followed by some minimal growth, and concluding with a robust recovery) and Global Production Scenario (where teams are faced with a drop in demand), among others. 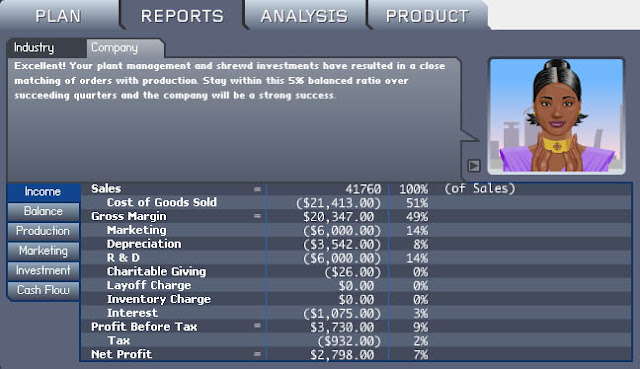 Junior Achievement's high school programs help students make informed, intelligent decisions about their future, and foster skills that will be highly useful in the business world.

With a range of different programs, Junior Achievement teaches about concepts relating to entrepreneurship, financial literacy, and work readiness.

Set in the year 2035, JA Titan creates a world in which players are CEOs of their own companies.

Originally conceived in the 1980s as the Management and Economic Simulation Exercise, or MESE, JA Titan is a widely recognized business simulation for high school students.

In 2000, JA Worldwide™ (Junior Achievement) launched JA Titan under its current name as a Web-based product. JA partnered with the Best Buy® Children’s Foundation to unveil a third-generation simulation in February 2003 that is faster, sleeker, and more sophisticated than its predecessors. This version was Flash-based, and features changing economic conditions to gradually challenge student players.

In 2005, JA was able to expand on this version of JA Titan with a grant from the Best Buy Children’s Foundation. JA Titan version 3.0 incorporates the concept of charitable giving, challenges students with sub-decisions, and adds voices to the characters, among other improvements.

A school-based version of JA Titan also is available with lesson plans and administrative features for teachers, and is available solely through local JA offices.

Students apply their knowledge of business as they compete online in the highly competitive industry of the fictional Holo-Generator™.

While simulating "business quarters," students enter decisions on price, production, marketing, capital investment, and R & D. The impact of the decisions will lead to the success or failure of each Holo-Generator™ company.

The JA Titan interface lets you quickly see where your company stands relative to its competitors, and makes inputting your company's investment decisions swift and easy.

After you sign in at the login screen, you'll see a screen with your name at the top. This is your “home page.” 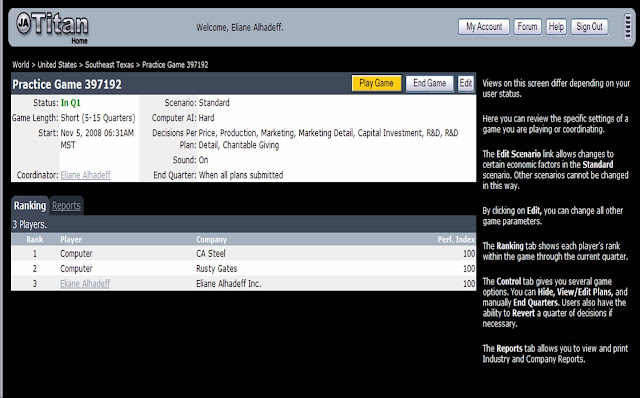 Read the advice, change the values in the Plan box based on your understanding of the advice, click Submit and your plan will be submitted for the quarter. Once a new quarter begins, you can see where you rank or get more detailed results of your performance. 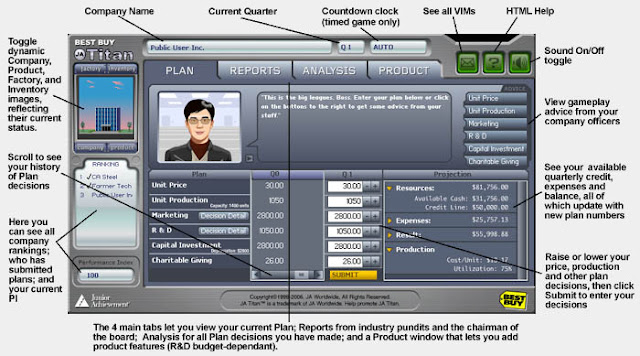 In the JA Titan Strategy Guide, you’ll find a host of methods to strategize and fine-tune your decisions so that your company’s performance is consistent and strong.

The individual decisions for Pricing, Production, Marketing, R&D and Capital Investment numbers require careful implementation and their blending through each quarter will define game success. 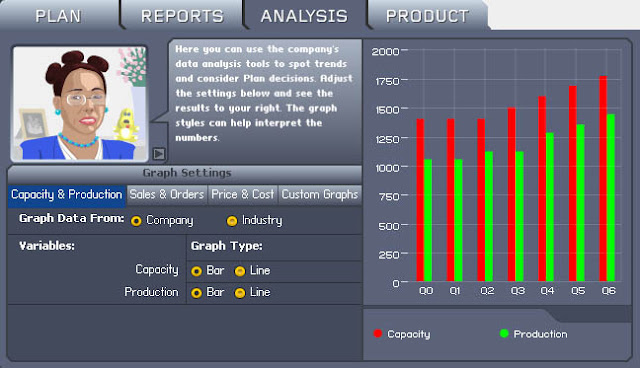