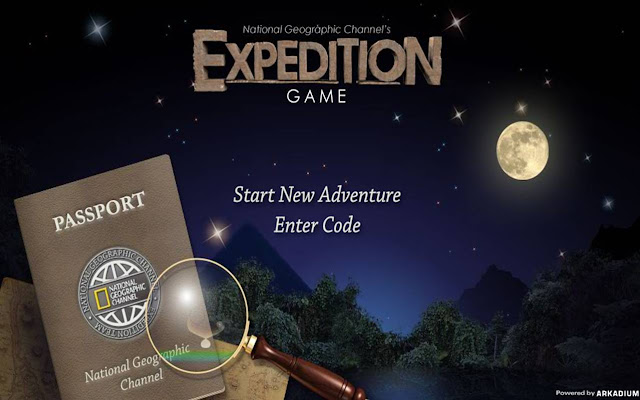 The original game mirrors the EXPEDITION WEEK theme of one great discovery after another by challenging players to create a virtual explorer alter-ego, find priceless artifacts, and earn virtual cash to fund more ambitious expeditions.

During EXPEDITION WEEK, on-air snipes on NGC will give codes that unlock bonus game content. Players can access the game by logging onto www.natgeotv.com/expedition beginning Monday, Nov. 3.

For more than a century, the National Geographic Society has expanded our understanding of the world with major expeditions and groundbreaking discoveries. Now, this legacy of exploration continues in NGC’s first annual EXPEDITION WEEK. Embark on seven straight nights of venturesome missions, from the ancient pyramids to the ocean depths, from lost cities to outer space, with the latest generation of intrepid explorers answering questions that have challenged us for ages. 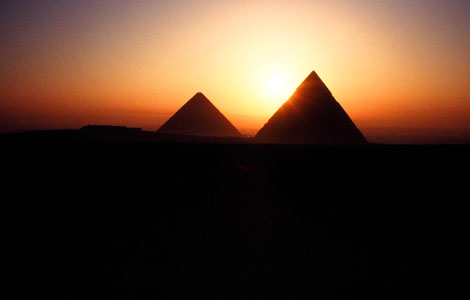 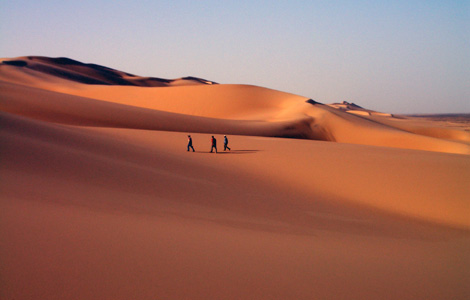 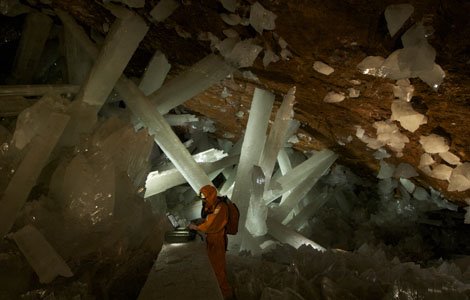 In the Expedition Week Game you create your own virtual explorer with custom expedition gear and tools. The player is then assigned a series of missions to seek out relics, tracking their expedition progress in their online passport. Missions and artifacts are randomly generated, ensuring a never-ending series of quests for players to enjoy. A background story for each player is generated each session of game play, and with the completion of each mission, more information is revealed. Additionally, during each night of EXPEDITION WEEK between 8-11 PM ET/PT, secret codes will be revealed during the shows that will unlock special items in the game for enhanced play.

“The Expedition Week Game is particularly engaging in that it takes players beyond the programming featured in the week and allows them to interact with and complete their own adventures and expeditions,” said Brad Dancer, vice president, Research and Digital Media for NGC. “EXPEDITION WEEK offers answers to questions that have challenged us for generations, and we are excited that the game takes it one step further in a fun and engaging way.” 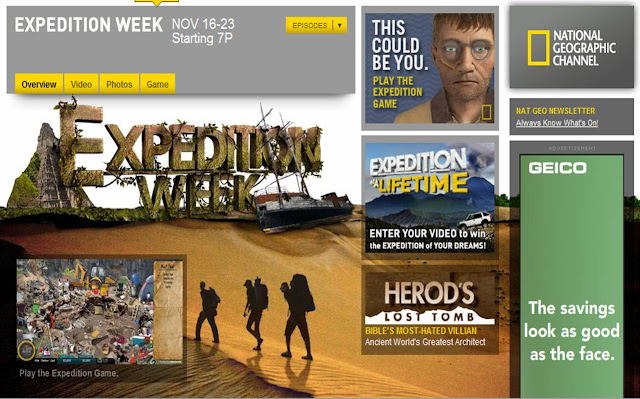 The game is part of an extensive website promoting the entire week, which also includes:
About National Geographic Channel

Arkadium is the premier game solutions developer for the advergaming and casual game markets. The company’s growing archive of over 200 Flash-based and custom game solutions currently reaches millions of people through some of the most popular online destinations and corporate branded Web sites on the Internet.