The Guardian: Games Have A Serious Role To Play

Via: The Guardian - Games Can Have A Serious Role To Play
By Victor Keegan - Thursday 11 December 2008

In this article, Victor Keegan provides some hard evidence that Britain has special skills in "Serious Games" which need to be harnessed if they are to fulfill their potential and reach a global audience.

Here are the excerpts…

“Last week I saw two small examples of what might be the future.”

At a seminar organized by Digital Public, I met the young people behind Dead Ends, a videogame commissioned by Channel 4, which enabled kids from at-risk London areas to work with RollingSound, a multimedia education provider, to create a game about knife life on the city's streets with a serious underlying message.”

“For 17-year-old Ollie Edgington, one of several kids to get their first full-time employment on the game, it was a chance to use his experiences on the streets.” 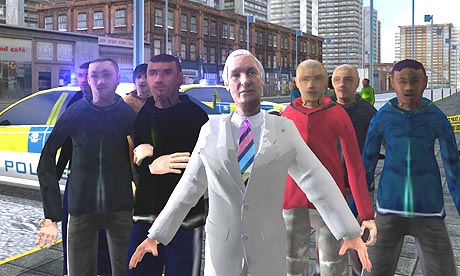 In this full 3D game produced exclusively for Channel 4's 'Disarming Britain' season, you play on both sides of the law, as Keith Wilcox, a new gang recruit caught in a deadly situation he can't handle, and Detective Jameson, an officer investigating a gang killing that's turning up nothing but dead ends.


“In Plymouth I visited TwoFour, an interesting company embracing everything from TV production to virtual worlds, which has linked with Stoke Damerel Community College to conduct entire lessons in Second Life for 13- to-17-year-old kids lacking motivation, with surprisingly encouraging results.” 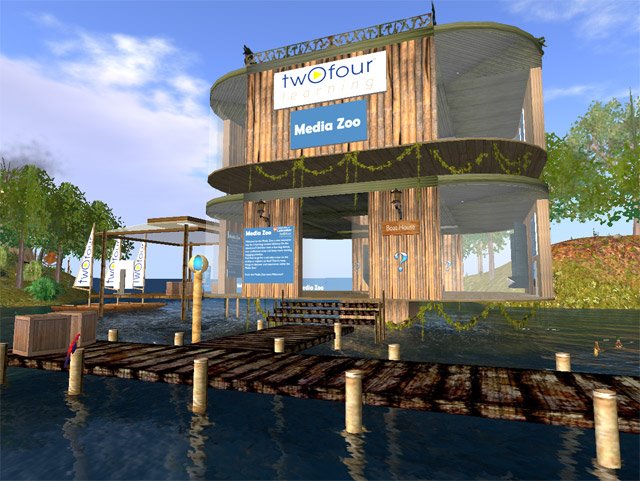 Students log on to learn in Second Life: a pioneering educational project which has been launched in Plymouth, late September 2008.

Technology and education experts have joined forces to create the new learning area in SL. TwoFour and Plymouth City Council bought space in the web-based three-dimensional world, where Second Life developer Andrew Jinman has been working with Darren Towers, a media advanced skills teacher at the college, and students to develop the island.

“Meanwhile, Sony Computer Entertainment has released to critical acclaim the UK-developed Little Big Planet, a PlayStation 3 game developed by Media Molecule, where players can learn elements of physics or other disciplines.” 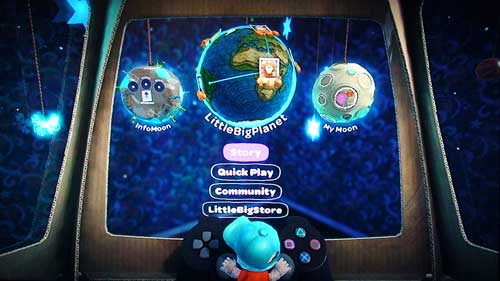 “TruSim, a division of Blitz Games Studios in the UK, has developed Interactive Triage Trainer, a 3D virtual representation of a real-world situation designed to train professionals how to prioritise their treatment of casualties after a catastrophe.” 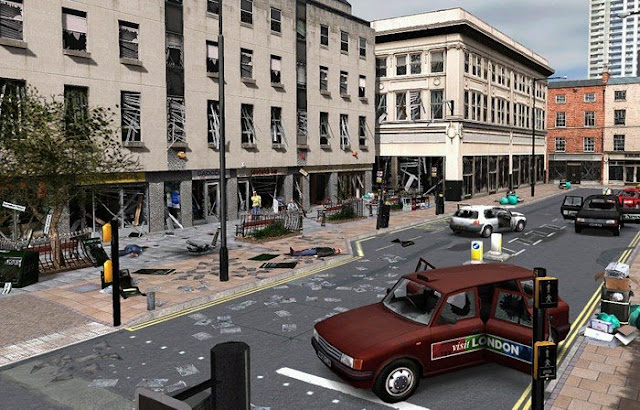 “These are a few examples of what could become a mass market under the watchful eye of the recently established Serious Games Institute at Coventry University.”

“David Wortley, director of the institute, is hopeful that their work will dispel some of the social stigma around videogames to highlight positive applications that can deliver genuine solutions to real social and economic issues.”

“The point of all this is that Britain has special skills in Serious Games which need to be harnessed if they are to fulfill their potential and reach a global audience.”

“The videogames industry is already lobbying to get the government to reverse the worrying migration of the UK's skills base to Canada, where government subsidies have established one of the strongest gaming sectors in the world (A case of arrested development, October 23). While it is pouring vast amounts of money into a failed banking sector, the UK government ought to nurture what could become a huge growth industry for Britain.”

“As Ray Mcguire, head of Sony Computer Entertainment UK, told at last week's seminar, Britain has the infrastructure, the devices and, increasingly, the content to generate success in Serious Games - but something is lacking.”