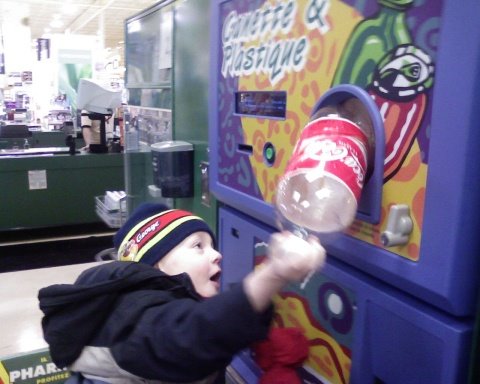 ‘The BIG recycling machine’ is a game Ideonic developed for NESTA’s planet-science website. It is designed to give pre-reading age kids an introduction to recycling. 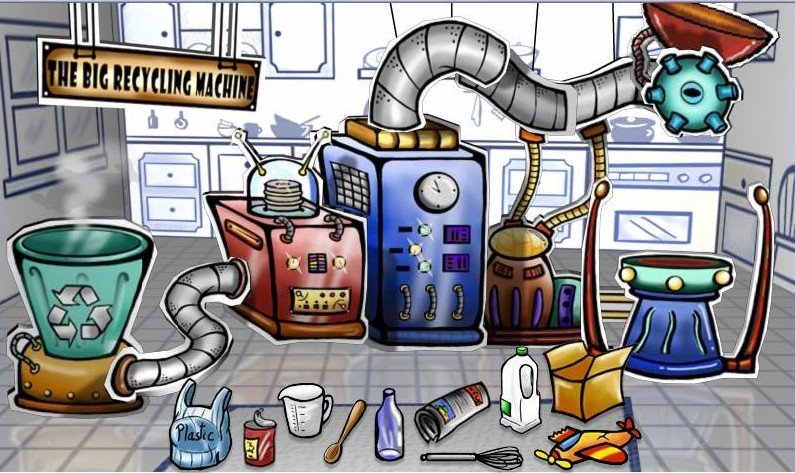 The original concept was conceived by a placement student at NESTA, whom Ideonic worked with to turn her idea into a reality. 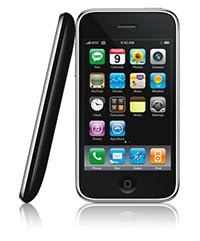 Following on from their approval as Nintendo Wii Developers, they have further increased their capacity to develop on the most exciting new platforms.

Through their partnership with mobile specialists
Fluid Pixel they inform that they are now able to develop Serious Games for the iPhone.They also say they are already in talks with a few partners about releasing something in the new year.

Ideonic is an ideas-driven Serious Games studio. Their value proposition is based on the unifying power of imagination: they start with a string of highly creative ideas and blend them together with cutting edge digital technology to create effective new media learning and communication solutions.


Ideonic was up to September 2008 called Babel Digital. They started in 2006 as a Serious Games development studio, with the intention of focusing purely on language learning simulations; hence the language reference in the company name.

As the business developed they began to work on a wealth of exciting non-language related projects and though they still believe in the strength of games for learning languages and culture (see Guanxi) it is no longer the only area that they are focused on under the “Serious Games umbrella”.


Fluid Pixel Ltd is a media development studio specializing in mobile devices, dedicated to Flash Lite and the iPhone platforms: they offer innovative applications, games and interfaces for mobile phones.

As one of the first developers embracing the new mobile market for Adobe Flash Lite and the Apple iPhone they have positioned themselves at the forefront of media technologies working with exciting new platforms.