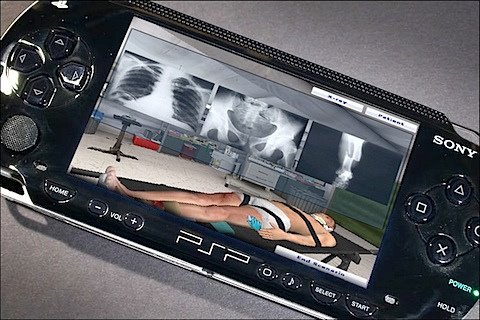 Serious Games: the next best thing to improve medical skills

This article is contributed by Sarah Scrafford, who regularly writes on the topic of Ultrasound Schools She invites your questions and comments at her email address: sarah.scrafford25@gmail.com.

Games have always been synonymous to fun and excitement: they’ve been played outdoors and indoors and have been considered to have more of entertainment than educational value. We’ve heard moms shouting at the kids for spending too much time in front of the computer and television screen, hooked onto their video games and joysticks. We’ve heard that games, especially the ones played on grainy screens, can cause eye strain and make your child dull and reticent.

But there is a new genre of games out there that is being used by people in the most demanding professions today – surgeons, doctors, interns, emergency relief crews, paramedics, soldiers, businessmen, entrepreneurs, and so on. These games simulate real-world situations that players must enter and emerge victorious from. Medical games are a boon to a profession where practical training is pretty hard to accrue without the loss of lives.

Rather than practice on live patients and risk making a mistake that could turn out to have deadly consequences, interns and nurses can use games that mimic real world emergencies and contribute to their learning process. You have active games for emergency room activities, war zones, hospital management, paramedical situations, and passive games that teach anatomy and other theoretical aspects of medicine. 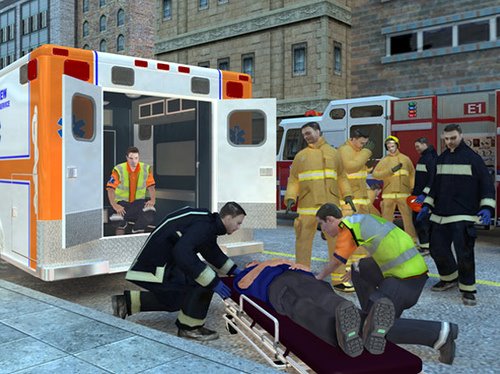 The concept of gaining education and experience through games has been put into practice at more than a few places:
Education through gaming is a relatively new concept that has been embraced ardently only over the past decade or so. Academics are finally waking up to the possibility that games, through the challenges they pose, are the best ways to simulate minds to work efficiently through situations that demand the highest level of concentration and dedication.

Real life is serious, and this makes practice a difficult proposition because you’re scared about the loss of lives. Games, even though they may never really be exactly like a real-life situation, are the next best thing to improve medical skills and confidence.