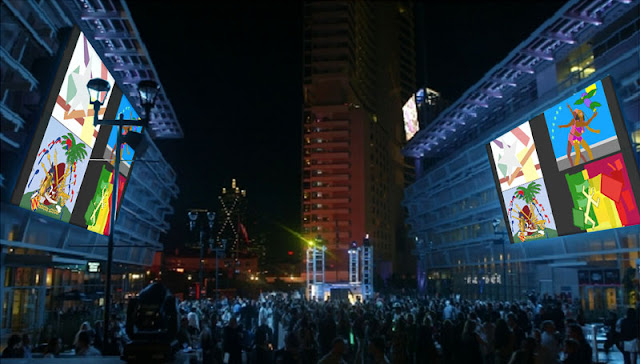 Lynn Marentette, in two of her Blogs Interactive Multimedia Technology and Technology-Supported Human-World Interaction (Lynn is also the author of TechPsych), covers the Streaming Museum - the hybrid museum that presents real-time exhibitions in cyberspace and public spaces on seven continents. It is produced in New York City in collaboration with international artists, curators, and cultural institutions.

Exhibitions are viewed in cyberspace and Ars Virtua New Media Center in Second Life and public locations around the world according to schedules listed on the website. 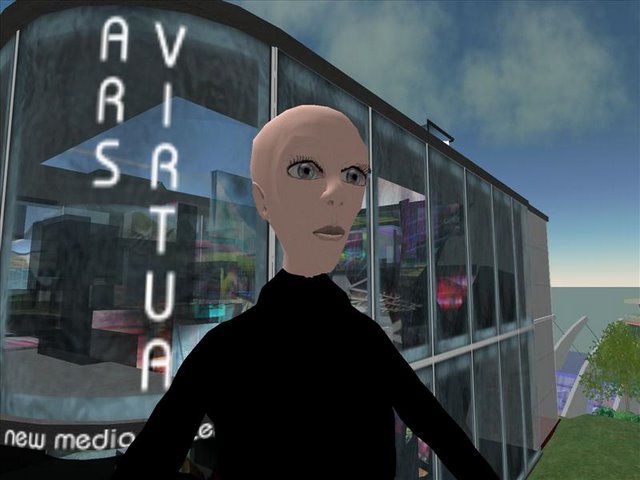 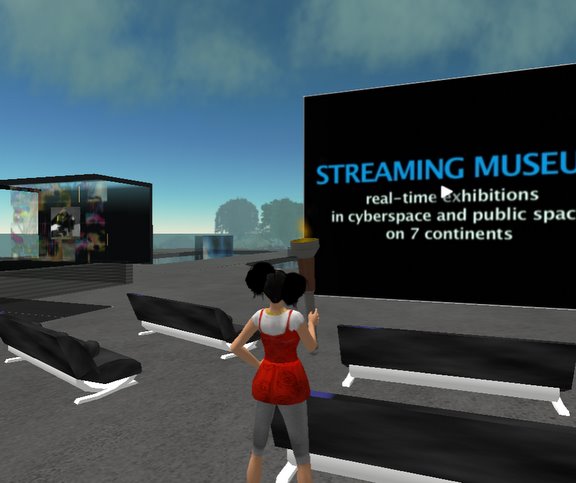 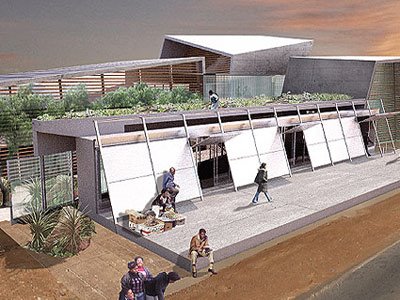 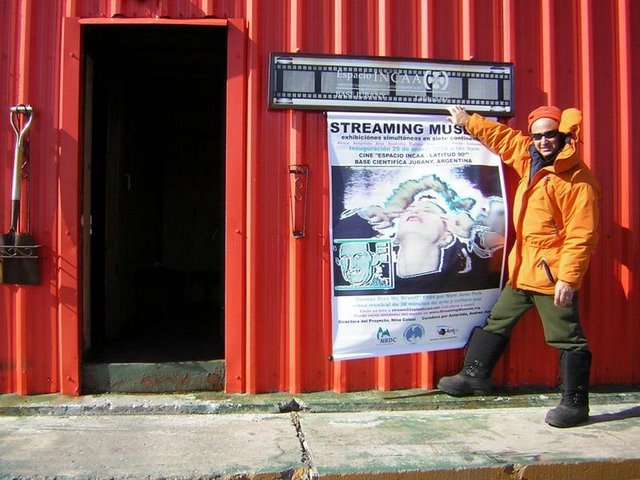 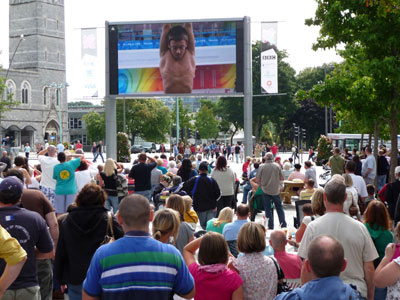 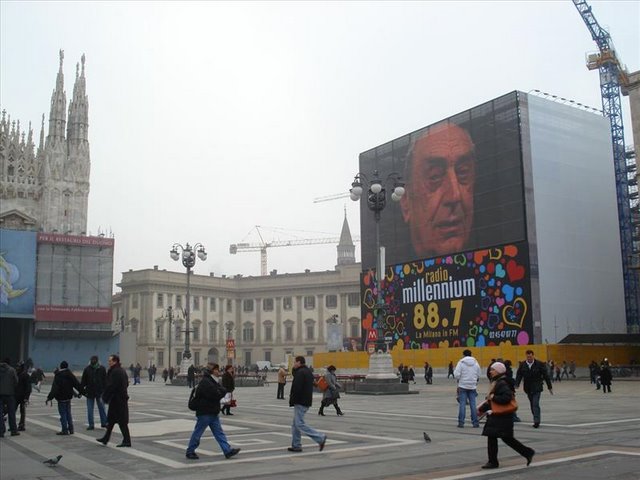 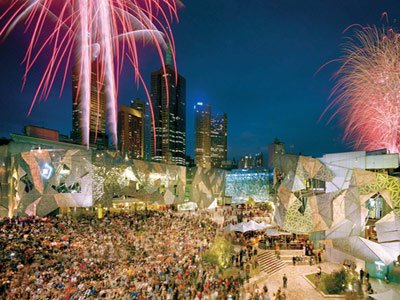 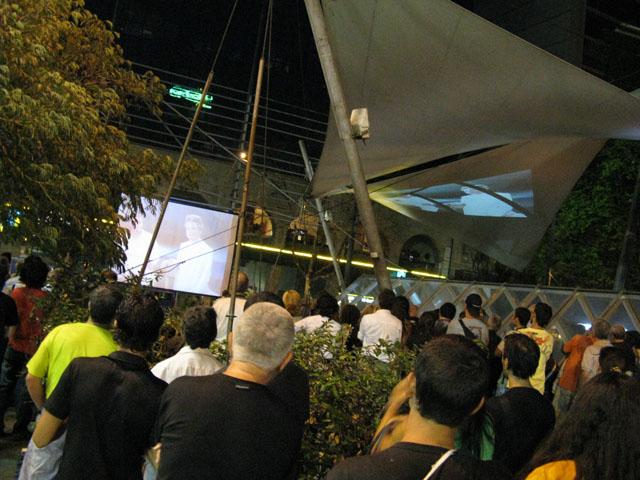 Streaming Museum was conceived as a source of free cultural content and public service messaging created by artists on the environment, education, and health.

Taking inspiration from pioneer multi-media artist Nam June Paik who in the 1970's envisioned an "electronic superhighway" as an open and free medium for imagination and exchange of global cultures, the Museum launched on January 29, 2008 exhibiting simultaneously on 7 continents, Paik's Good Morning Mr. Orwell - an entertaining mix of international fine art and pop culture.

On October 3, Streaming Museum launched the exhibition series Artists and Innovators for the Environment in collaboration with TED Prize and the Urban Screens Festival in a simultaneous cross-continental broadcast of program content and visual connection between the Time Warner Center at Columbus Circle, New York City, and Federation Square, Melbourne, Australia.

Artists and Innovators for the Environment is a three-part, six-month exhibition.

Founded by Nina Colosi in January 2008, exhibitions are produced in New York City in collaboration with international curators, artists and cultural institutions. Streaming Museum is sponsored by FJC – A Foundation of Philanthropic Funds, and ONSSI.

Each year, the TED Prize, an initiative of the TED (Technology, Entertainment, Design) Conference, grants three extraordinary individuals one wish to change the world. Winners are given one hundred thousand dollars in seed money, and individuals within the TED community and the world at large participate in making the wish come true.

Urban Screens Melbourne 08 demonstrated how new urban multimedia infrastructures can build relationships with and between the citizens of a modern and vibrant city and increasingly between cities and citizens around the world.

USM08 celebrated Federation Square as a modern multimedia precinct, taking its place among an emerging global network of urban screens venues. Together they are creating new opportunities for global community building, multiculturalism, and public education and engagement in the consideration of environmental, cultural and social sustainability.

Urban Screens Melbourne 08 was the third in a series of worldwide Urban Screen events, following Amsterdam 05 and Manchester 07.