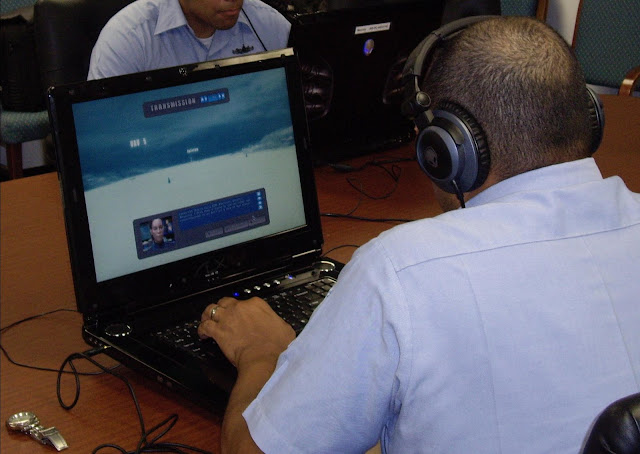 After a multi-step evaluation process, the top 12 entries in three categories were selected for showcasing at the annual I/ITSEC conference from Dec 1-4 2008 in Orlando, Florida.

In addition, there was one award -- The People's Choice Award – which was determined by votes cast by the 17,800 attendees of the I/ITSEC conference itself.

The winner of both the Overall Best Serious Game and Best Small Business Game was Burn Center, developed by 360Ed.

Burn Center is a fast-paced, medically-accurate simulation of a mass-casualty disaster involving multiple burn victims. Developed to electronically recreate established medical procedures and tactics, it follows patients over the course of 36 hours of treatment in an intensive care unit.

The winner of the Best Government Game was GeoCommander, developed by Intelligence Gaming for the US Navy's PAWARSYSCOM's PEO C4I, PMW 120. 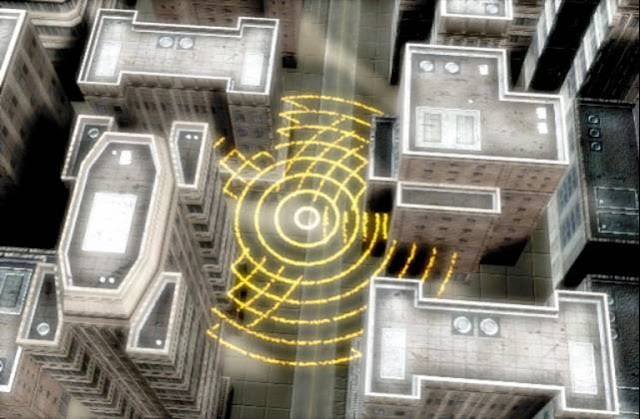 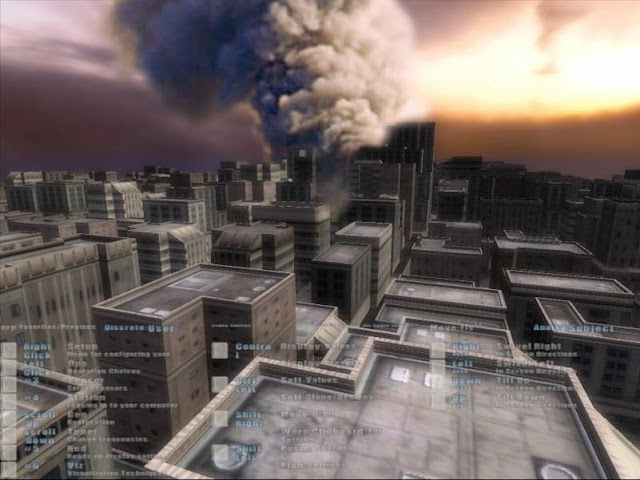 U.S. Navy SPAWAR Systems Command, Program Executive Office GeoCommander was built from the ground up as a Serious Game solution to address the problem of accurate Geo Location of hostile forces supporting the Global War on Terror. 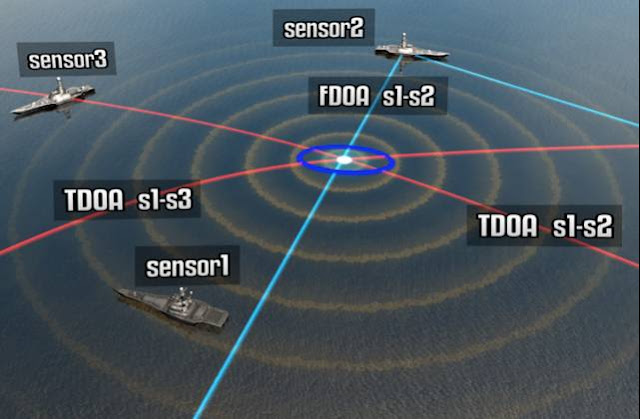 GeoCommander uses an advanced competitive gaming simulation technology to address both the "How" at the conceptual level (rather than system-specific functionality) - and the "Why" in an immersive, intellectual and challenging learning environment to address the most intractable geo-location operator shortfalls prevalent today.

The winner of Best Student Game was Age of Ecology developed by High School interns Alexander Wein of Palo Alto, California and Carl Jackson of Andover, Maryland while working as interns at the United States Geologic Survey. As part of their award package, Wein and Jackson each received a copy of Adobe® Director® 11 and Autodesk® 3ds Max® 2009.

Age of Ecology is inspired by the environmentally non-sustainable aspects of existing strategy games. Players buy and zone lands, invest in the productive capacities of land use, and mitigate natural hazards like floods and earthquakes. Through the addition of population, infrastructure and capitalistic development they generate pollution and revenues. The goal is to find the optimal balance between industrial capacity and the needs of the environment.

Canadian Forces Direct Action is a tactical first person shooter that accurately mimics the real world rules of engagement of the Canadian Army.

Real-world Canadian weaponry and tactical aids such as flash-bang grenades and pepper spray are used to carry out missions in the simulated urban environments which have been created to accurately represent real-world locations using geo-location data.

Direct Action is a mod of the commercial game SWAT4.

A variety of custom levels has been created to address various training needs of CF and allied training establishments. 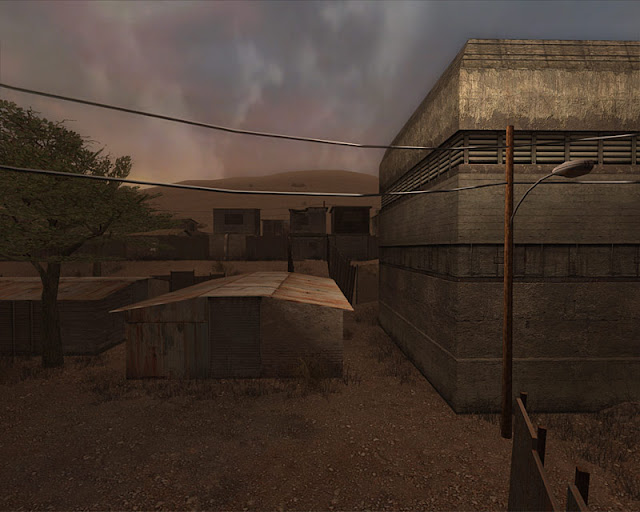 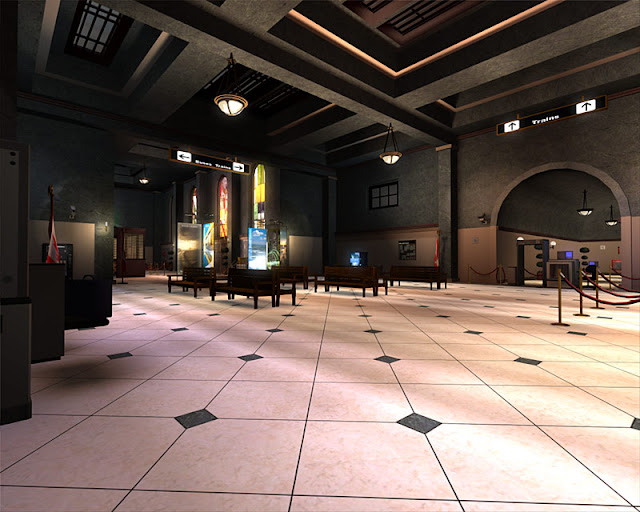 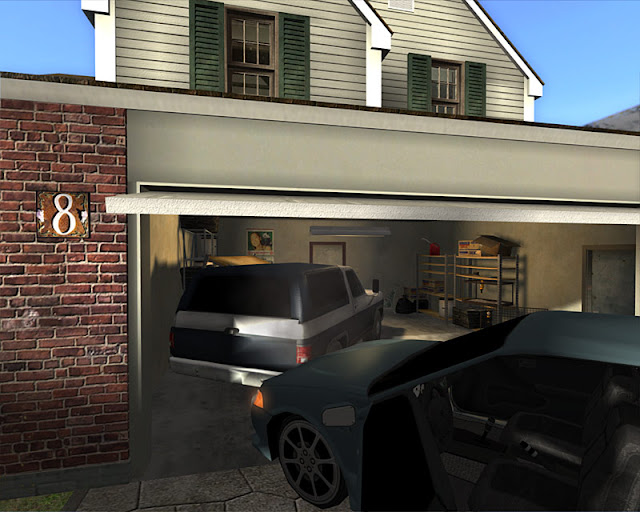 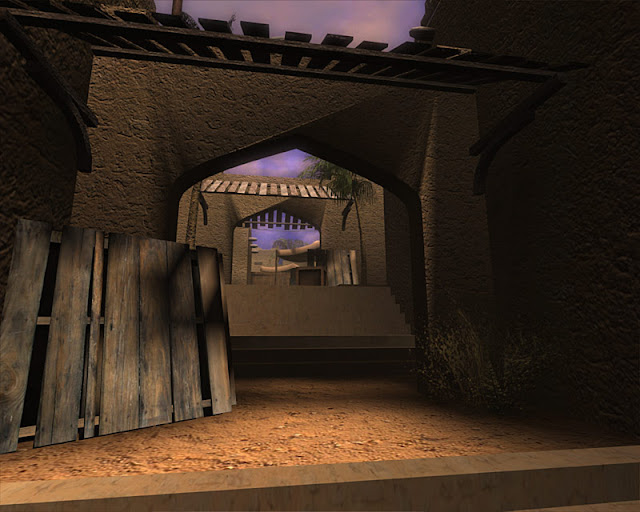 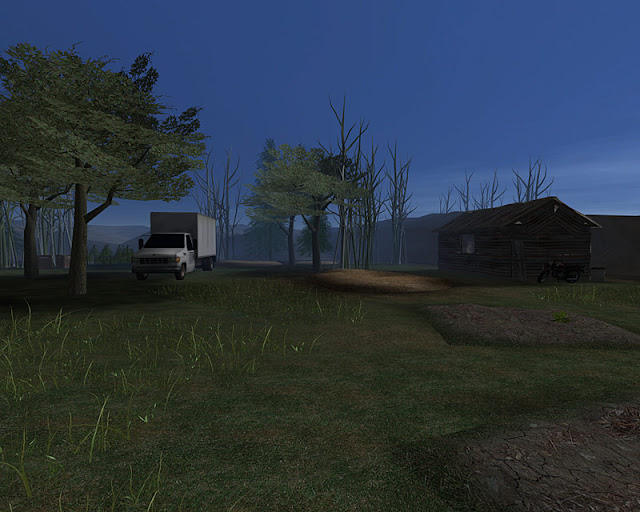 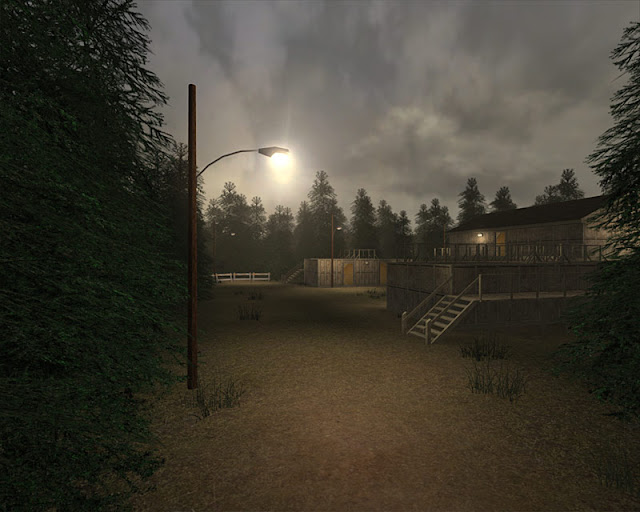 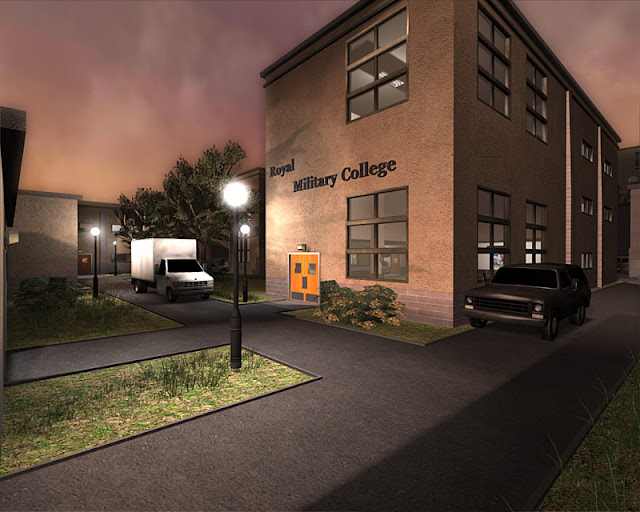