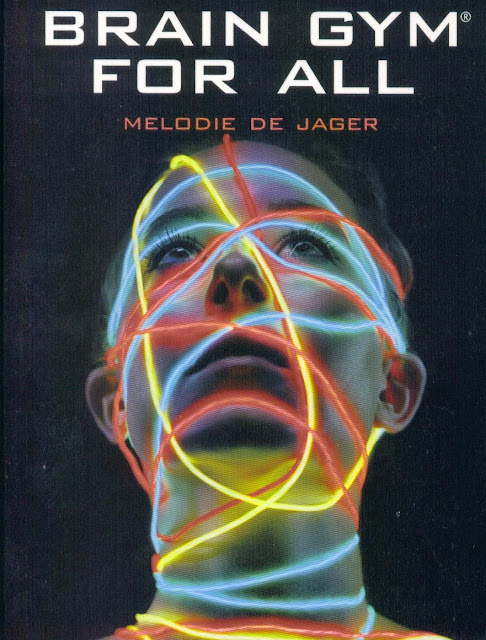 Via: SharpBrains -The Brain Fitness Authority

Alvaro Fernandez, SharpBrains CEO, brings to our attention a good article recently posted by the Calgary Harald and other Canadian papers:


Alvaro highlights that consummer sales figures "suggest we are really talking about a highly-dynamic and growing "baby-market", which one day (hopefully, soon enough for all of us to benefit) will mature to become a real "industry". We see very positive signs, but there is still a lot of (mentally stimulating) work to do.

Here is the transcription of the full article:

From video games that claim to sharpen concentration to brain gyms offering mental circuit training, consumers are jumping on the "use it or lose it" notion of brain health in an effort to stave off the effects of aging.

This exploding interest in brain fitness saw consumer sales rocket from an estimated $5 million in 2005 to $80 million in 2007, according to market research firm SharpBrains. But with long-term benefits yet to be proven and brain-boosting labels proliferating on products, experts advise caution.

"The baby boomers, as we all know, are only a year or two from turning 65," says Colin Milner, CEO of the Vancouver-based International Council on Active Aging. "When people are spending money on everything from Botox and butt implants to bleaching of your skin, there's a lot of stuff taking place around vanity. And there's nothing more vain than being able to remember who the heck you're speaking to."

Nintendo's Brain Age game — which has sold nearly 430,000 copies in Canada since its debut in 2006 — propelled the notion of brain fitness into the mainstream, he says.

Now, there are flashy products making dubious claims and others that are backed by sound science but "boring as hell" to play, he says. Milner says the future success of the industry, which focuses largely on computer software, will require a balance of the two.

"The key with all of this — whether it's physical activity or brain fitness — is stimulating the user to use it," he says.

Brain fitness is predicated on the relatively new scientific concept of "brain plasticity" — that the brain can be changed and improved rather than steadily declining from a fixed state, as previously believed — says Donald Stuss, vice-president of research at Baycrest, a health sciences research centre in Toronto.

"I'm a little cautious about using the term 'brain fitness' even though it's a catchy term," Stuss says. "Our goal was to use our science to become the trusted expert in this field."

Baby boomers are driving the mental fitness trend, both in seeking a fountain of youth for themselves and introducing their elderly parents to the concept, says Alvaro Fernandez, CEO of SharpBrains, a San Francisco-based market research company that tracks cognitive fitness trends.

"Right now, everyone understands the body has different muscles, there are different things we can do to keep those muscles in shape — you have health clubs, you have coaches, you have machines, you have a whole industry around it," Fernandez says. "We believe that brain fitness can evolve in the same way."

Lisa Schoonerman and Jan Zivi co-founded vibrantBrains, a brain gym in San Francisco, a year ago and this week opened a second location there. Like a traditional gym, members pay monthly fees to access exercise programs and equipment.

"I can't tell you how many phone calls we've had from throughout the U.S. and internationally, asking if we have locations in their cities or have plans to open there," says Schoonerman.

Fernandez says the field is so new that long-term benefits have not been determined, but a handful of academic studies have demonstrated short-term effects that can improve quality of life, he says.

"I hate to be the bearer of bad news, but after 25 it starts to decline", he says.

Carol Richards started playing Fit Brains games a few months ago and got hooked on Busy Bistro, a colourful game that uses recipe and grocery shopping tasks to train players' memories. The Vancouver resident, who is in her 50s, says her scores have improved over time, but the most obvious payoff is in the real-life grocery store.