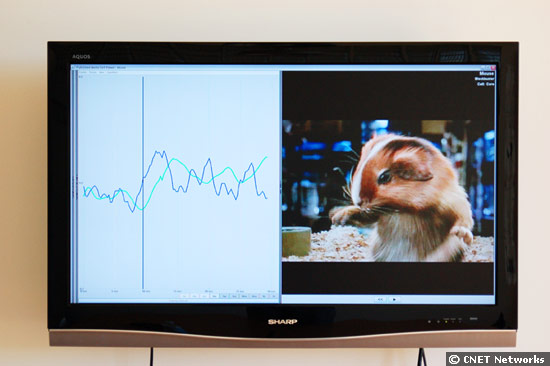 EmSense, which stands for Emotion Sense, is a privately held San Francisco company founded in 2004 by seven MIT graduates, dedicated to providing accessible knowledge to communicators committed to creating the strongest possible engagement with their audiences.

Know How Your Audience Thinks And Feels

EmSense has created the first scalable physiological and brainwave measurement technology—providing moment-by-moment analysis of how a large audience responds emotionally and cognitively to media messaging. 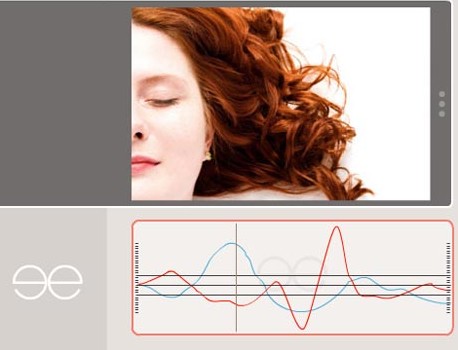 Based on rigorous EEG neuroscience applied to thousands of participants, their non-invasive tracking of involuntary brain, heart, and other body responses—combined with respondent-generated diagnostics—provides clients with a complete, non-biased assessment of media and message content.

EmSense offers a dramatic shift in comprehensive understanding of how advertising impacts consumers. EmSense technology captures and reveals the latest neurological measurements of how the brain works and how we process thoughts and emotion when viewing advertising. 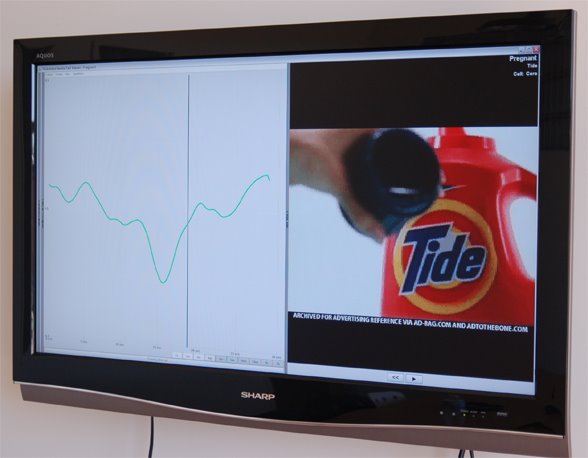 Game developers and marketers can now track and quantify gamer response, identify the most exciting features, and optimize the thrill of the game with insights into every detail—game play, action, intensity, and climactic payoff—before you spend millions going to market.

EmSense technology can accurately and objectively evaluate how voters truly feel, what captures their attention, and how candidates can convey their platforms in the most effective and compelling ways.

EmSense measures audience cognition, emotion, and engagement in each of three areas: Advertisements, Debates, and Speeches.

EmSense's patent-pending analysis is based on fundamental advances in physiological neuroscientific sensing. Their technology uses robust physiological sensors that measure everything from viewers’ brain waves, blinking, breathing and physical motion to their heart activity to the moments when they blush. 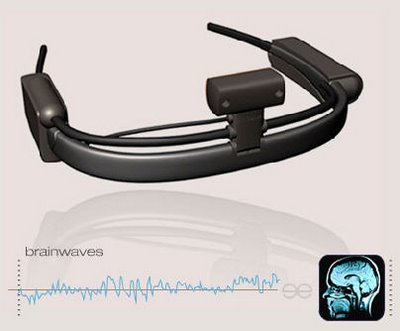 Pictured here is one of the first prototypes of EmSense's headset for gamers. The company has since abandoned this design in favor of a lighter-weight headband. 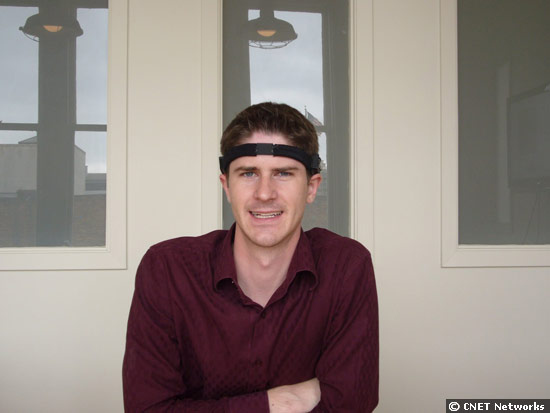 CTO Hans Lee wearing the company's wireless headband, which includes a dry EEG (electroencephalogram) sensor to measure the electrical activity of the brain without the use of gels; an accelerometer, which detects motions and facial twitches; and a heart-rate monitor that can gauge stress rates. With data from these sensors, EmSense can detect whether or when the wearer blinks, blushes or sweats. Advertisers and video game companies are using the technology to find out how people feel about their products and sales pitches.

The hardware transmits the respondents’ second-by-second emotional and cognitive responses in real-time and provides detailed analytics into understanding content engagement, cognition, and likeability.

They’ve applied their testing and database against tens of thousands of responses to TV commercials, video games, and film. They not only record how consumers respond, but how every aspect of their responses compares to competitive messaging based on the very same engagement, likeability, thought, and adrenaline analytics. 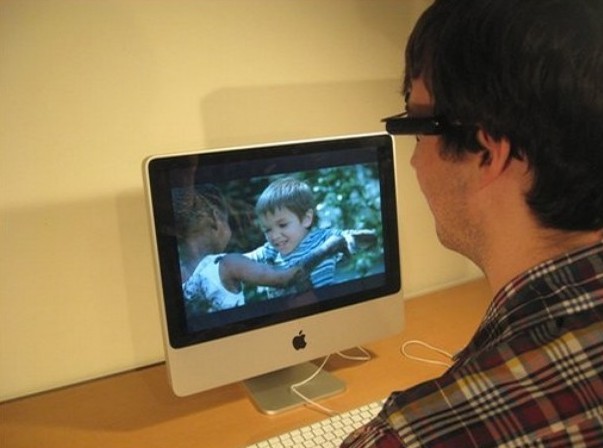 If you are skeptical about focus groups, you may find EmSense offering quite compelling as an alternative research tool. Ditto if you wonder about methodology problems associated with quantitative research.

Coke became a client of EmSense late 2007 to help it decide which two TV ads to place in the Super Bowl. (It was the first time the company used brainwave and biometric data to help select and edit its Super Bowl ads.) In the weeks leading up to the game, the client produced about a dozen new ads for possible placement. The Coke marketing team was counting on EmSense to help it make the right choices.

According to the CMO of Coca-Cola North America, the device not only helped whittle down the list of spots, but also aided in editing the two ads chosen to air. "It provides you with more natural and unedited responses than you get when you force people through the cognitive loop of having to annunciate how they feel," she said. "It's a great new tool."

Such techniques help marketers more accurately decipher consumers' feelings because they measure physical and emotional responses as they occur, as opposed to having people remember or interpret their feelings after the fact when doing things like surveys and focus groups.

The idea of using biometrics to provide marketing insight isn't new. In fact, there is a fairly large body of published scientific work that correlates people's physiological responses to advertisements by measuring skin conductance, heart rate and eye movements, says Alan Gevins, executive director of the San Francisco Brain Research Institute and president of SAM Technology, a company funded by Federal grants since 1986 to do brain research and develop technology that tests attention and memory using EEG.

Gevins says that he has no way of evaluating the EmSense technology because there is no technical information on their website about what they are actually doing or any data or references to peer-reviewed research they've published using their technology. But he notes that EmSense isn't the first company that has tried to use EEG sensors to track people's emotional responses to advertisements.

Even so, EmSense claims that its technology is superior to that which has come before it. While it hasn't published in peer-reviewed journals, it has 22 pending patents that cover topics that range from sensing using a dry EEG sensor to processing the data and analyzing it for its customers. And customers, such as video-game maker THQ, creator of Frontlines, are coming back.

By fusing data from many different types of physical sensors and creating customizable, easy to understand “virtual sensors”, EmSense technologies give clients the capability to specify what they want to monitor in a user, from stress to engagement to learning to the actual emotions of the user. Signals measured include: brainwaves, heart activity, breathing, temperature, motion and blinking motion.

Embedding EmSense technology in Virtual Heroes 3D experiential training applications enables users to learn how to retain their focus on what is critically important while filtering out noise.

The company has largely operated in stealth mode since its founding in 2004, and it remains covert on many subjects, including how its backend technology works.

Last year, the Foundry Group, a venture capital firm focused on investing in early-stage IT companies, announced that they have added EmSense to their portfolio.

EmSense marks Foundry Group's third investment in their Human-Computer Interaction (HCI) theme (joining Smith & Tinker and Oblong), as well as their second investment in a company whose technical founders, including CTO Hans Lee, hail from the MIT Media Lab, a place chock-full of big-brained wizards who can do magical things with technology.