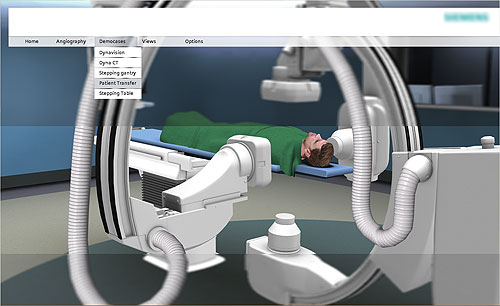 X-Ray Simulator - pixvertex in Berlin, Germany, built an X-Ray simulator system for testing, research and demonstration purposes. The system uses the same input devices as the real system, so it is a perfect replacement.

Quest3D® and related products are developed by Act-3D™.

Based in Leiden, The Netherlands, Act-3D is one of the leading names in real-time virtual-reality application development. Large and small companies, universities, government and defense use its software all over the world.

Act-3D started in 1997 as an animation company producing videos and stills. The introduction of the first 3D graphics accelerator card changed its focus towards custom real-time 3D graphics productions.

Seeing the potential of real-time 3D graphics, Act-3D realized that an of-the-shelf real-time 3D development tool would be a revolutionary step in 3D computer graphics.

In 1998 the first software like Quest3D was born. The tool was used in-house to create productions. When customers saw the impressive power of the tool, investors where queuing up to lift this revolutionary new approach to greater heights.

In 2000 the first test version of what we now know as Quest3D was developed and it was soon ready to hit the market.

Act-3D developed Quest3D in search of a method that would change the way real-time 3D projects where created. Quest3D is not like a programming language and it is not like any other 3D software package, it is a developing method that stands on its own. Act-3D has a quest to make real-time 3D graphics available for more people and to make it more powerful than ever before. 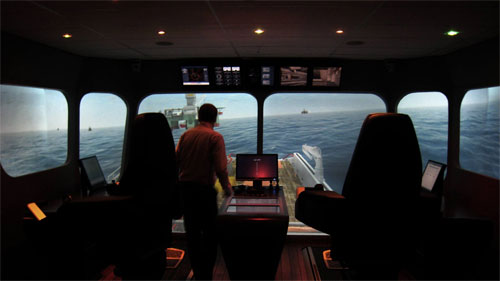 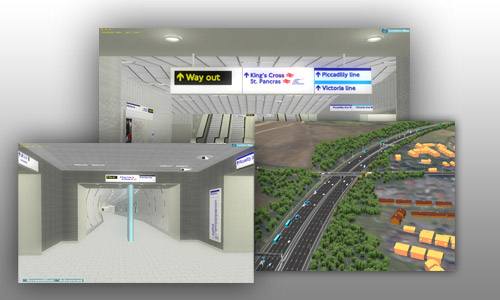 Arup has successfully used Quest3D to facilitate the adoption of radical design innovation that this design powerhouse is known for.

The Dutch company E-Semble uses Quest3D for the development of Incident Management Training Software. This software is being used for instance to train firemen. 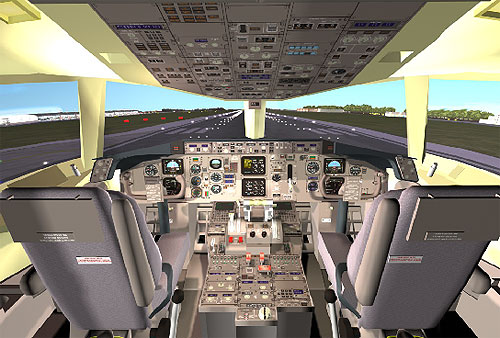 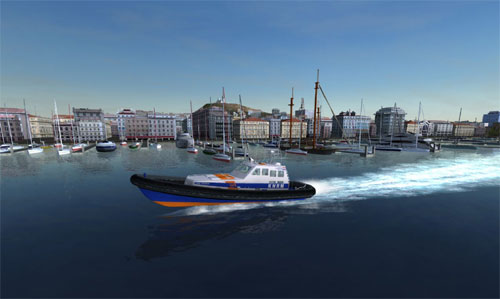 Ship Simulator 2008 is a revolutionary simulation game that puts players at the helm of some of the most varied and detailed ships to be found at sea. Developed by VStep in The Netherlands. 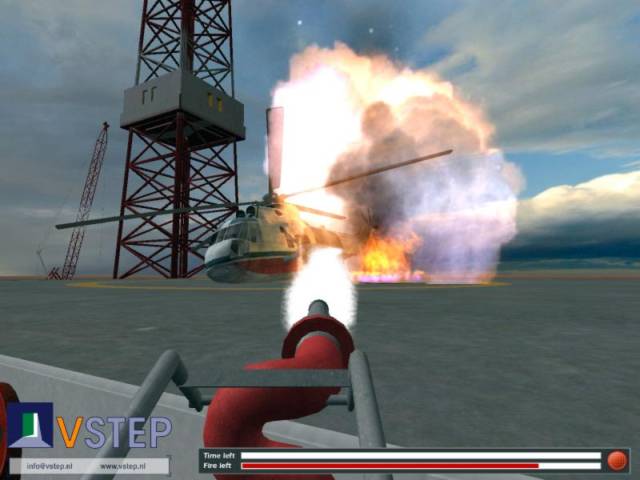 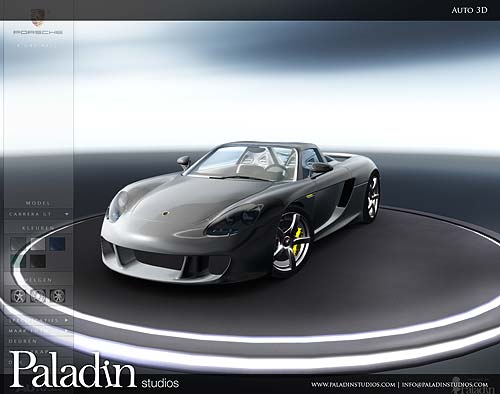 Paladin Studios also showed that Quest3D is very suitable for making product presentations. In co-operation with Zlofty, Rotterdam, The Netherlands, they created a Car Configuring application. The pilot of their product lets you configure a Porsche Carrera GT. 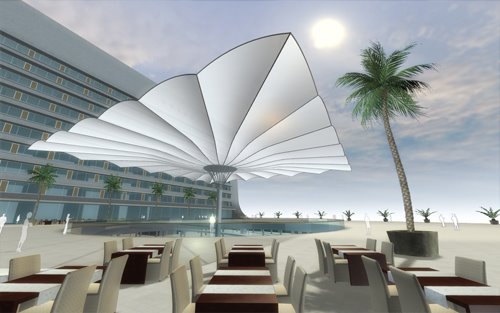 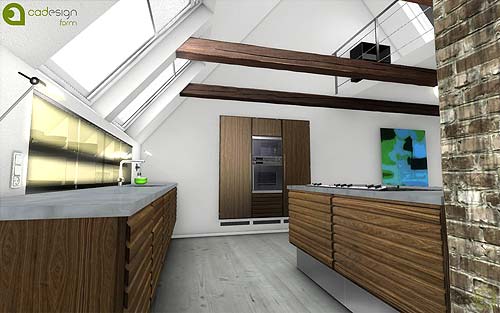 High-end visualizations of architecture and products at Cadesign Form.