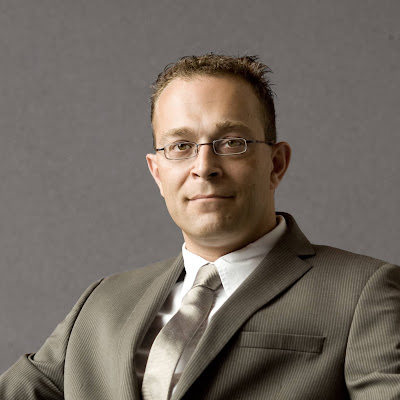 Saarbrücken/Quierschied, Germany – February 04, 2009 - xaitment GmbH, one of the leading AI developers for games and simulations, today announced that they have opened a new office in Los Angeles, CA in order to position themselves closer to their US customer base.

In addition, they have named Markus Schneider as head of their U.S. operations. Prior to that, Schneider was already responsible as Executive Vice President of Sales for all of xaitment’s sales activities in Europe and North America.

“The U.S. represents a great opportunity for xaitment,” said Dr. Andreas Gerber, xaitment’s Group-CEO, “and Markus is the ideal person for helping us take advantage of its potential. He possesses a thorough understanding of the game development process and has built great relationships with all the major publishers and developers in the industry. We have utmost confidence that he has the skill and experience to lead our company in the U.S. market.”

The core technology from xaitment - the xaitEngine - is the leading technology or artificial intelligence, especially in the areas of advanced AI, decision-making and behaviors. For those seeking high level AI, the xaitEngine offers highly complex simulated behaviors that exceed comparatively simple, reactive methods. However, the AI modules also include features for the control of game as well as application logic and animation that provide lower level AI options.

You can purchase the entire xaitEngine or choose from multiple stand-alone modules. xaitment supports large and small development teams with cost-effective modules that can easily and efficiently be integrated into an overall AI solution for demo or full product and application projects. In addition, each module comes with an intuitive, graphical interface to ease the learning curve and get teams up-and-running faster with more advanced AI.