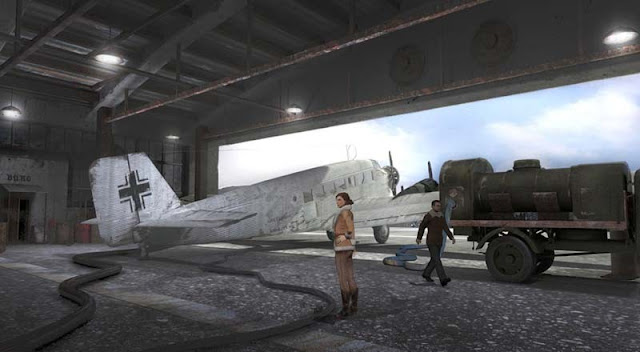 Saarbrücken, Germany – May 28, 2009 - xaitment GmbH, one of the leading developers and service providers of artificial intelligence for the games and simulation industries, and Trinigy, a leading provider of 3D game engines with offices in Germany and Austin, TX, announced today that xaitment’s AI technology – the xaitEngine – is now integrated into Trinigy’s Vision Engine

Trinigy’s Vision Engine is one of the world most advanced and widely-used game engines for PC and console games. Numerous teams across four continents are using the Vision Engine to create games in a range of genres. 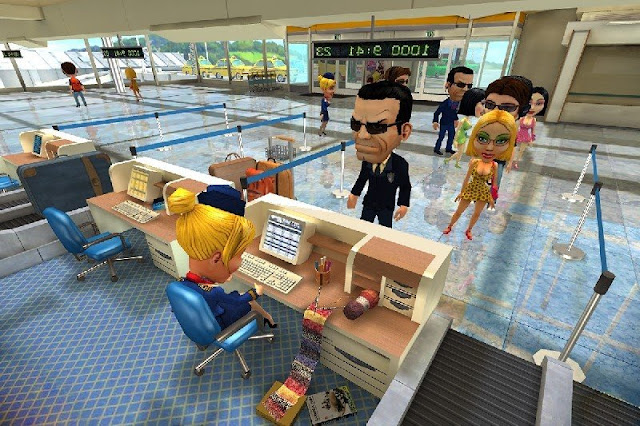 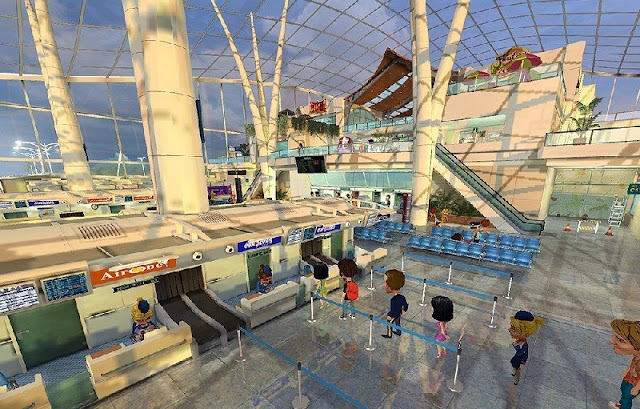 The xaitEngine is the leading technology for advanced artificial intelligence in games and simulations. The xaitEngine’s modular approach enables games developers to easily incorporate both highly complex AI for simulated behaviors and lower-level AI for game control, application logic and animation.

The xaitEngine’s integration into Vision Engine 7 gives all Trinigy licensees the opportunity to easily combine advanced artificial intelligence with superior graphics and gameplay. 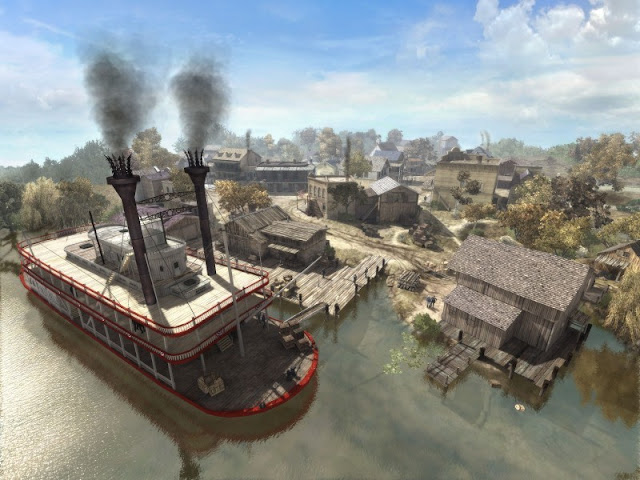 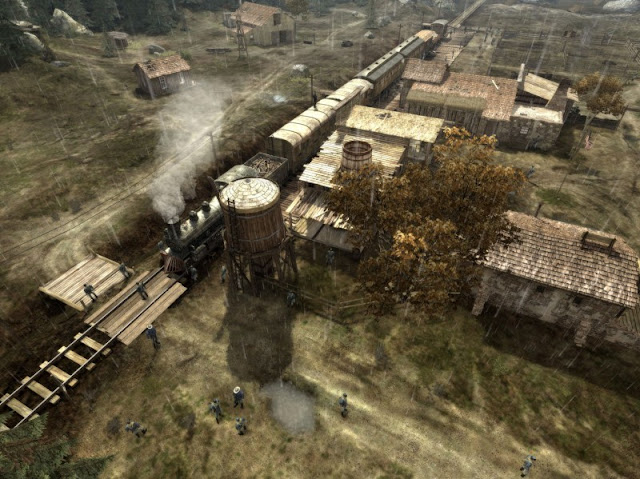 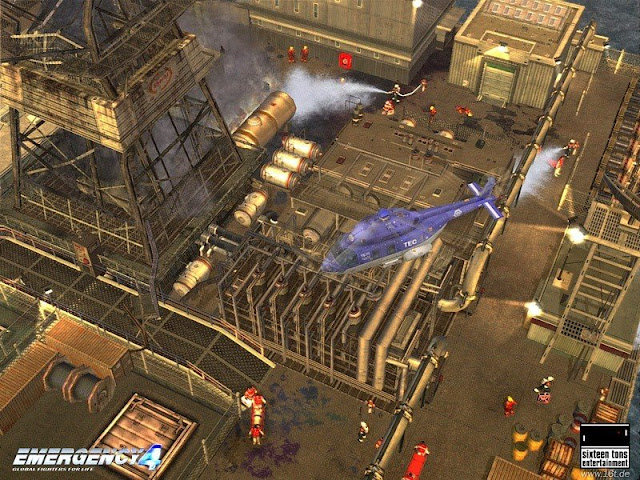 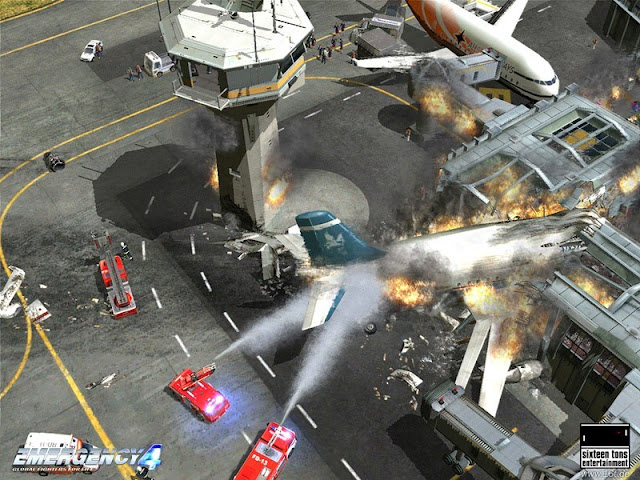 “Game studios around the world have chosen the Vision Engine for its ability to create games of the highest standard,” said Dr. Andreas Gerber, Group CEO of xaitment. “We are very excited about the partnership with Trinigy and to become part of that success story. More and more game developers are using external solutions for the implementation of path finding, behavior and especially for game logic and game AI. The integration of our AI products into the Vision Engine is part of our strategy to offer the market an all-inclusive AI solution and marks another important step for our clients and company.”

The xaitEngine is designed from the ground up to support the needs of game designers, artists and programmers alike, and to integrate seamlessly into game pipelines and applications. Its modular design gives teams the choice to integrate all the AI features they need or just the AI functionality they want for their specific title. Due to the intuitive, graphical interface of xaitment’s application, even the most advanced NPC (non-player character) behaviors can be integrated without one line of code. These unique features simplify the whole workflow of a game production and allow development teams to create more immersive games faster and more cost-effectively.

“We are pleased about the integration of xaitment,” adds Felix Roeken, General Manager of Trinigy. “We have received a lot of requests for the xaitEngine. I’m glad that we can now offer our clients a solid multi-platform connection which allows them to use the two technologies immediately.”

The two solutions are available separately. Large and small developers can purchase the entire xaitEngine or any of its stand-alone modules for demo purposes or full development projects.

Trinigy is an independent company focusing on the development of advanced 3D graphics technology with offices in Germany and Austin, TX (USA). In the field of 3D game engines, Trinigy is one of the world's leading companies. Trinigy’s Vision Engine 7 is one of the world’s most advanced technologies for AAA to online distributed productions. Currently in use in 100+ commercial game productions all over the world, by well-known companies such as Ubisoft, Firefly, Take 2, Neowiz, Dreamcatcher, and others, the Vision Engine has proven its versatility for use in a multitude of game genres, including real-time strategy, racing, first person shooters, role-playing games and massively multiplayer online (MMO) games. Vision Engine 7 is available and optimized for PC (DX9, DX10), Xbox360™, PLAYSTATION®3, Nintendo Wii™, XBLA™, PSN™ and WiiWare™.