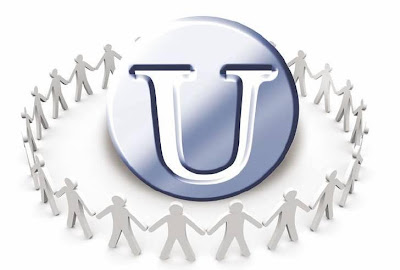 
Following my prior posting Productivity (Serious) Games, Ross Smith, an 18-year veteran of Microsoft and now director of the Windows Security Test Team Director, reports that they've had some great success using games at work, with a focus on using gaming technology and game elements to help make work more fun while increasing productivity.

Hard evidence can be found on their book The Practical Guide to Defect Prevention and the companion site that cover what they learned about using games in Windows.

Chapter 5 addresses a theme that is very close to my heart: “using the carrot, not the stick” and the corollary topics: “Use Scoring to Encourage Participation, Keep the Players Coming Back to Check Their Score, You’d Be Surprised at What People Will Compete For”, and much more. In addition, they share some Examples of Using Games for Defect Prevention.

As briefly referred to on my previous posting, The Language Quality Game was developed to encourage native speaking populations to do a final qualitative review of the Windows user interface and to help identify any remaining language issues.

The article Microsoft Uses Video Game To Help Windows Speak Like A Local, published earlier this year, explores further how playing a video game can ensure the accuracy and simplicity of the dialog boxes and prompts, inside each of the 36 localized versions of Windows around the world.

“The size, scale and impact of the Windows localization process made it an ideal candidate to enhance with gaming. The first pilot of the game began in January, followed by a version deployed more broadly across Microsoft that is still running.”

42 Projects is an experiment using trust as a fundamental element in improving the lives of the managed.

Ross Smith, leading an 85-person test team in the company’s Windows division, is working to show that innovative management techniques are alive and well inside the world’s best-known technology company.

The team works to ensure the quality of Windows security-related features. Expectations are high as hundreds of millions of people trust – and demand – that features work correctly and Windows is trustworthy.

The team is filled with people routinely labeled “Generation Y.” As Smith got to know his new team and started to understand what made them tick, he saw an opportunity to do things differently. The challenge was how to apply Theory Y to Generation Y. Theory Y says humans are intrinsically motivated to do a good job, and if the right conditions can be created, employees will give their discretionary time for free. Theory Y behavior came naturally to Smith. Two decades at Microsoft had given him a good intuitive feel for how to get the best out of people.

The team began to think about how trust worked in the Microsoft environment. People are more likely to have fun at work if they trust each other. With that realization, the team thought it had something tangible it could pursue.

The first step, therefore, was to brainstorm to identify the behaviors affecting trust that people saw in their day-to-day work. As this progressed, the team created some games and experiments with voting to try to prioritize the lengthening list and to learn more about what could be done to increase trust.

At http://www.defectprevention.org/trust, readers can view one of the games the Microsoft team used to develop its trust model. Users are asked, “Which trust factor is more important to you?” and then given a series of two-option responses. More research led to the creation of a playbook for people to reference and use. Things like “be more transparent” or “demonstrate integrity” were highlighted. The challenge was to link these notions to tangible activity. embers of the team then worked to write up a paragraph on each trust behaviour. This information was then opened up as a wiki to generate community participation and build understanding. Around 40 per cent of the Windows Security Test Team actively contributed to this process.

The spirit of learning, trust and respect for new ways of working was coming alive in the Windows Security Test Team, but it needed a name. They needed a brand to represent the changes that were happening. They settled on 42Projects.

The number 42 helped to capture the quirkiness of the team’s approach and the broad objectives of the program itself. It also tapped into the Generation Y spirit. During 2007 and 2008, the program grew organically, and tentative steps led to a profound cultural shift within the team.

Playing Games - Building The Principles Of Gaming Into Our Work 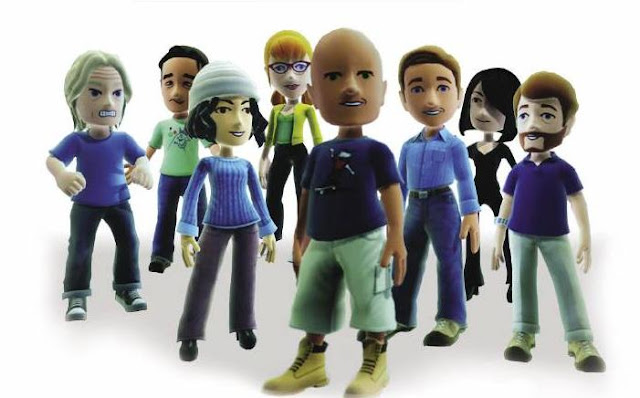 Games, and the spirit of gaming, are fundamental to Generation Y. The importance of game playing as a means of learning was not lost on the team. Smith explains: “When a product needs a bit of a push toward a certain behavior, building a productivity game around it can help. A common approach in the past was for the Windows Security Test Team to host a ‘bug bash’ for an evening and give a prize to the person who found the most bugs during the event. We’ve tried to take this a step further. Using games is a powerful method to influence changes in organizational behavior, though it requires care in the design and use.”


Ben Sawyer, co-founder of the Serious Games Initiative, a Washington, D.C.-based start-up, concurs. “While everyone in the enterprise is chasing games for training, the real promise for games is in changing how enterprises work, think and administrate, which will have much more dramatic changes on productivity through games than the odd training efficiency. I sincerely believe that, and few people spend more time thinking about serious games than I do.”

If a game is built around the activity, and each “player” is awarded points, or there is a leader board on display with the latest standings, then volunteerism and participation skyrockets. Games built around a goal like this have resulted in a 400 per cent improvement in participation levels for some activities.

Success has not come easy for the team. Dramatic change doesn’t normally bubble up from the bottom. But there is now solid evidence that the change program kicked off by Smith in early 2007 is paying dividends.