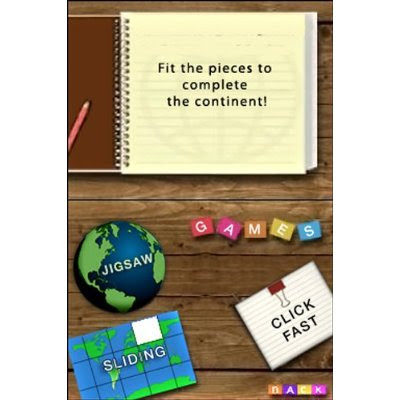 Games publisher Dreamcatcher Interactive has announced Learn Geography, an educational title for the Nintendo DS aimed at students between the first and fourth grades to be released on November 17, 2009. 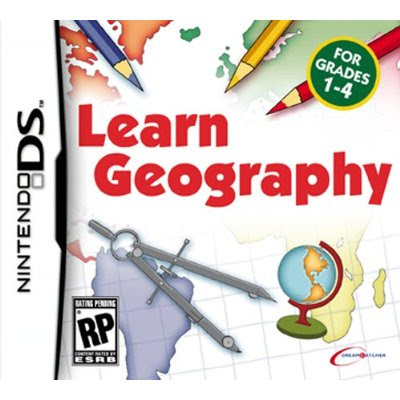 In Learn Geography, students will piece together parts of a world map, and will learn to identify the countries within each continent. A selection of jigsaw puzzles and sliding puzzles are available for each region. 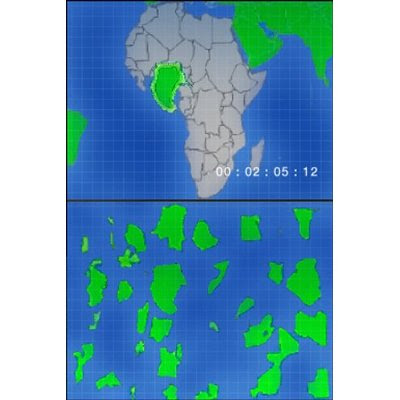 Learn Geography will be the second title to be released as part of Dreamcatcher's Learn Series of educational titles for the Nintendo DS, following up on last year's Learn Math. 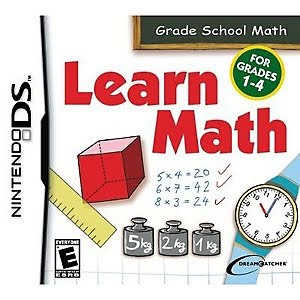 At the outset, players are welcome to the castle and asked to enter their name and grade level. This information is stored, so it's easy for multiple players to set up characters on the same DS unit, making it a great choice for families on the go or students who want to compare results with their friends on the bus.

Once they're ready to play, kids will start working through lessons as little green vampires, and they'll have the opportunity to progress through 10 different topics, learning new concepts, practicing them, and repeating lessons to ensure that they stick. They'll also be tasked with mastering brief quizzes that provide an incentive for practicing skills until they are perfect. 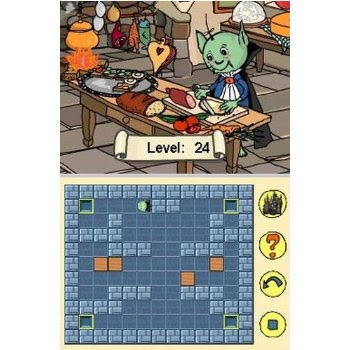 More advanced students will even get a chance to earn stars and other rewards by racking up right answers to division and multiplication problems, just like they do in real classrooms.

Two additional titles are scheduled for release later this year: 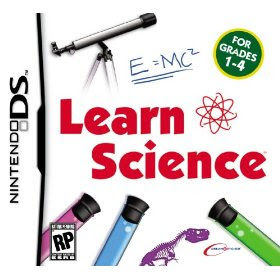 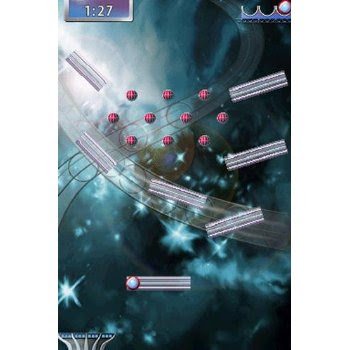 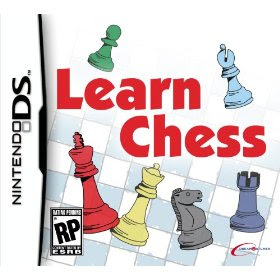 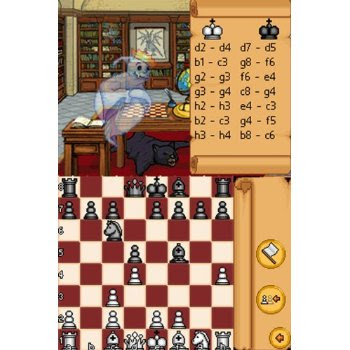 Dreamcatcher is a leading worldwide publisher and distributor of interactive entertainment software. Dreamcatcher Interactive is owned by JoWooD Productions, an Austrian based video game publisher traded on the Vienna stock exchange.
Dreamcatcher products include titles for Windows® as well as leading hardware platforms – the Xbox 360™, PlayStation® 3, Nintendo DS™ and Wii™.