The Research Project has recently reported the experience in the design, use and evaluation of a Serious Game for national parks’ participatory management, aiming at biodiversity conservation and social inclusion. 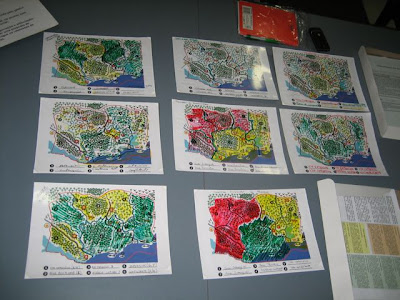 The Serious Game prototype combines distributed role-playing games, support for negotiation and artificial agents. It is based on the observation of several case studies in Brazil. The project team, however, chose not to reproduce a real case study in order to leave the door open for broader game possibilities.

Initially, SimParc game has an epistemic objective: helping each player to discover and understand conflict dynamics.

The game considers a certain number of roles, each one representing a certain stakeholder. Depending on the profile and the elements of concern in each of the landscape units (e.g., tourism spot, endangered species…), each player has to perform the designed/selected role with its respective postures and agendas.

To facilitate role-playing, SimParc offers a set of personas to represent him/her during the game. 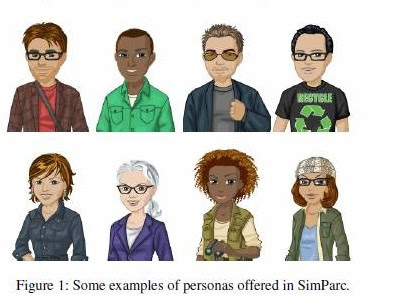 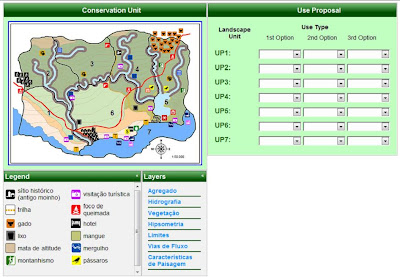 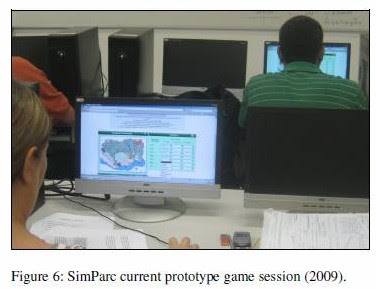 The current prototype was tested by subject matter players, including professional park managers, earlier this year, when SimParc was evaluated as a game that reached the goal of creating a virtual management arena