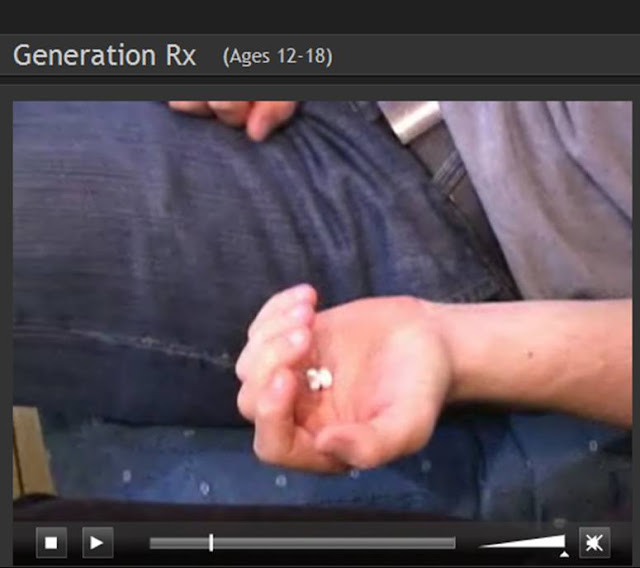 Virtual experience behavior modification gaming provider, WILL Interactive, has announced Generation Rx, an interactive gaming simulation aimed at addressing the national epidemic of prescription and over-the-counter drug abuse among children between the ages of 12 and 17.

Developed in collaboration with Kentucky River Community Care (KRCC), a private non-profit organization dedicated to mental health, Generation Rx is a “choose-your-own-adventure”-style program created with students in Eastern Kentucky as part of KRCC's substance abuse prevention program in schools.The game will be available to schools and organizations across the country, via the internet, and on CD.

A cross between a video game and a feature film, the VEILS technology enables users to role-play the lead characters in live-action, research-based interactive movies that depict real-life decisions and consequences in the safety of cyberspace. The goal is to enhance the user's decision-making skills by creating realistic, stressful situations where the user must make decisions in a slice of life context.

The experiential learning provided by WILL Interactive's programs teaches users how to think rather than what to think. Generation Rx allows students to role-play as three characters of different age, gender, education and socio-economic status, including ambitious freshman and cheerleader “Leslie”; basketball star “Ryan”, who is wary of his newly prescribed painkillers; and near-dropout “Roy”, who sells pills to support his own addiction. "We are pleased to work with KRCC in confronting this health crisis, which is affecting communities across the U.S.," said Sharon Sloane, CEO of WILL Interactive. "WILL has had much success in dealing with powerful and realistic subject matter in a format that engages today's video game generation youth."