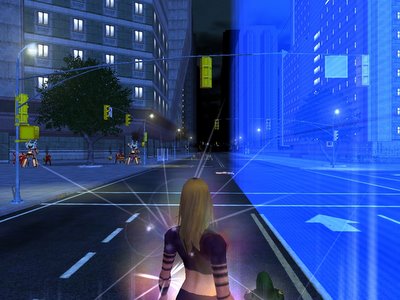 
The Summit's purpose was to provide a platform for game developers, buyers and industry professionals to exchange ideas and advance the state of the art of serious games development in areas such as corporate training, education, first responders, government, health, military, science, and social change.

MIT's Henry Jenkins On Serious Games' Breadth of Change [10.30.06] The director of MIT Comparative Media Studies Henry Jenkins discussed broadening the meaning of 'serious games', and on what he sees as the potential for the newly-developing 'convergence culture' in his keynote titled “Serious Games in the Age of Media Convergence and Collective Intelligence.” 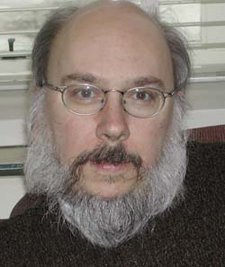 Inside The Army Game [10.31.06] Independent designer Bob Bates and the Department of Defense's Brian Williams address the challenges of government contracting, and the viability of the serious games marketplace within the DoD. 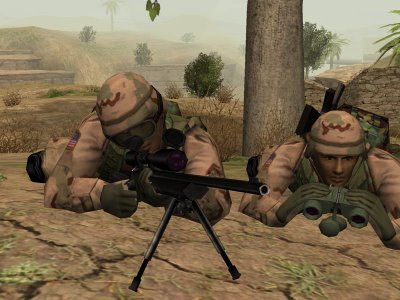 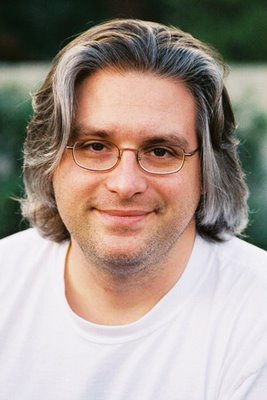 In his keynote address titled “Designing for Behavior in Massive Multiplayer Games”, City of Heroes and City of Villains designer Jack Emmert talks on lessons learned from his MMO past, and ways to encourage more player-driven serious games. 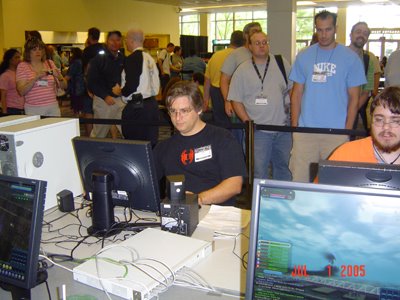