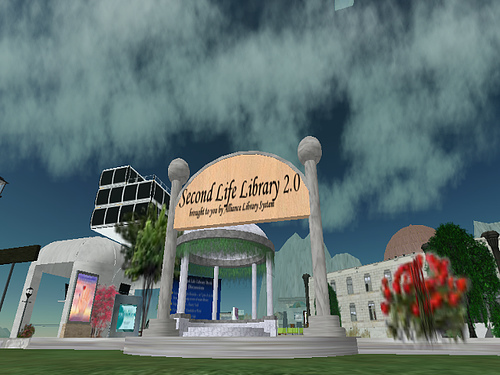 Extracts from CNN.com - by Grace Wong

The classroom of the future isn't on a college campus. It's in the virtual world of "Second Life."

A growing number of educators are getting caught up in the wave. More than 60 schools and educational organizations have set up shop in the virtual world and are exploring ways it can be used to promote learning. 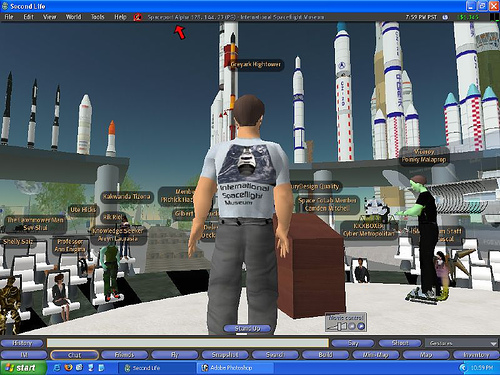 The three-dimensional virtual world makes it possible for students taking a distance course to develop a real sense of community, said Rebecca Nesson, who leads a class jointly offered by Harvard Law School and Harvard Extension School in the world of "Second Life". 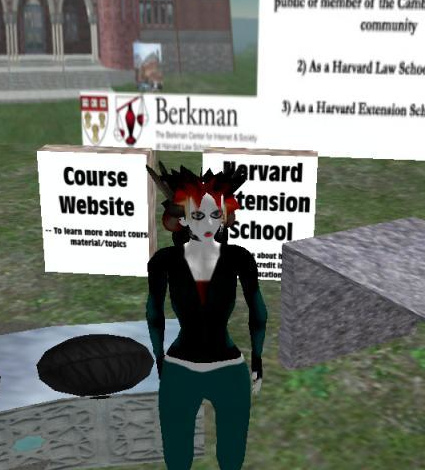 "Students interact with each other and there's a regular sense of classroom interaction. It feels like a college campus," she said.

She holds class discussions in "Second Life" as well as office hours for extension students. Some class-related events are also open to the public -- or basically anyone with a broadband connection. 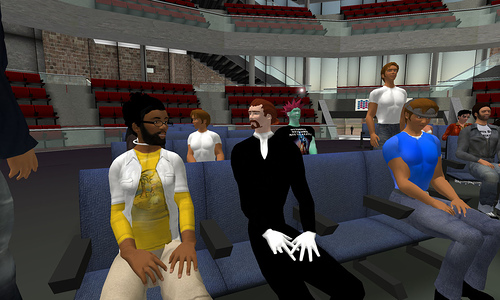 Besides improving the quality of distance learning, educators are finding "Second Life" is a good way to introduce international perspectives. In Nesson's course, students as far away as Korea engage in the classroom discussion and work on team projects.

"Second Life" isn't without its drawbacks. It can be distracting to have people "flying" above you while you're trying to concentrate on a classroom discussion, said Brien Walton, 40, a master's degree student in educational technology at Harvard who is taking Nesson's course ("Flying" and "teleporting" are two ways of navigating around the online digital world).

Distractions aside, there's huge potential for the field of education in "Second Life," according to Walton, who in addition to being a student runs a company that develops distance courses for educational institutions and corporations.

Most people think online learning doesn't require participation or engagement with course material, he said. But in "Second Life" there's real-time interaction, which means students need to engage in the discussion -- much as if they were sitting in a brick and mortar classroom. 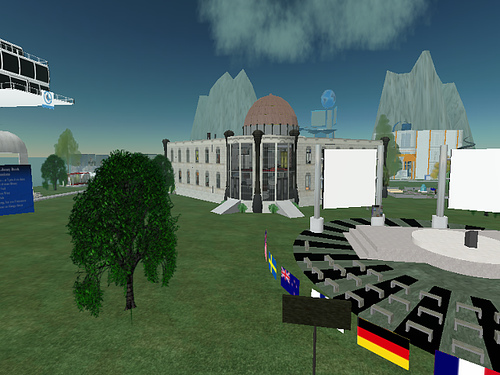 John Lester, community and education manager at Linden Lab, the creator of "Second Life," echoed that view. "There is a real human being behind every avatar -- the people are very real. It's just the medium is different," he said.

San Francisco, California-based Linden Lab develops the infrastructure for the online society, but it's up to its virtual residents to develop the content in the community.

That's one of the reasons some are skeptical about how much of an impact "Second Life" will have on the educational landscape.

"'Second Life' on its own doesn't force anyone to do anything," said Marc Prensky, a leading expert on education and learning. "It's a blank slate, and whether it develops into a useful tool depends on what sort of structures are created within it."

While it remains to be seen how much of an impact "Second Life" will have in the long run, there is immense interest within the educational community to find ways to harness its potential, said Mechthild Schmidt, a professor at NYU-McGhee, a division of the School of Continuing and Professional Studies.

Schmidt, who learned about "Second Life" from her teenage son, integrated the virtual world into a course she teaches on digital communication to give students a new avenue for collaboration.