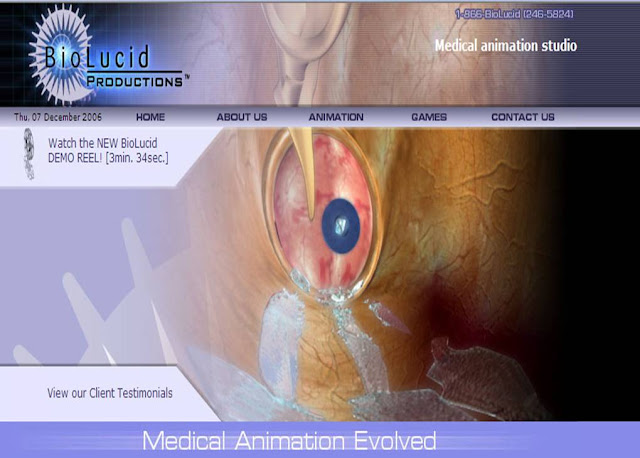 Award winning medical animation studio, BioLucid Productions, has ushered in the mainstream use of interactive 3-D video game technology for medical education and marketing purposes. According to BioLucid Productions, Medical Gaming, or "MedGames" merges the entertainment and thrill of 3D video games with the world of medical education and medical marketing. Having produced several successful medical games in 2006, BioLucid is focused on becoming the industry leader in this new medium." 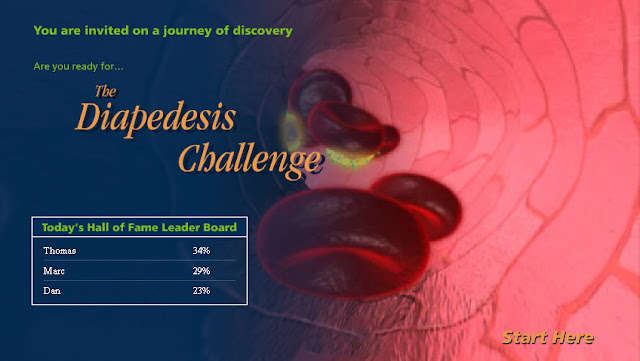 The Medgame is a dream come true for myself and BioLucid Productions" stated Jeff Hazelton, Founder and President of BioLucid Productions. "I am a video-game enthusiast and of course, I love medical science and animation. I never thought until a few years ago that these worlds could come together to create such an entertaining and educational product. The Medgame has become the way for medical technology to stand out at trade shows and web-sites." 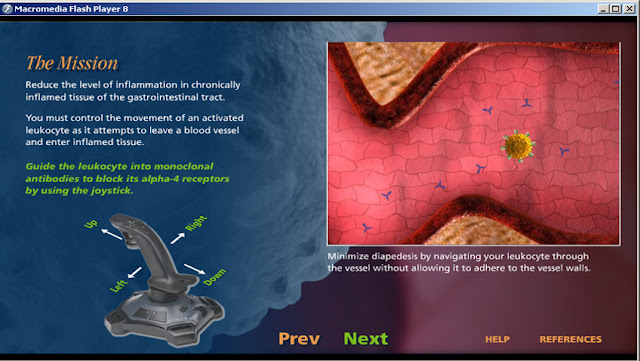 Since the success of its latest MedGame at Digestive Disease Week in Los Angeles, BioLucid Productions has opened a new technology development site in Eastern Europe. "The new development center allows us to work on, AdverGames and MedGames, around the clock and we need that extra time and technical resources to create the most engaging games in the business. Making a high quality, custom, interactive 3D Medical Game is a complex endeavor and the additional capacity and programming knowledge was needed." 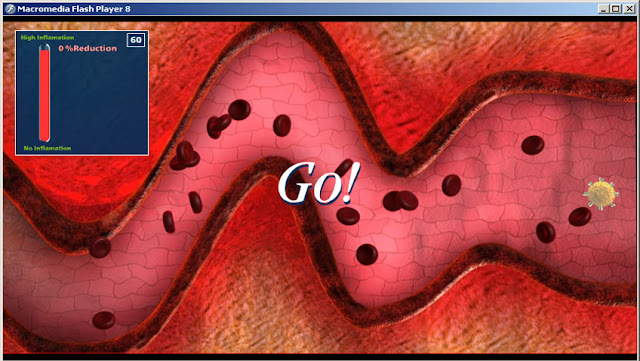 Medical games have just started to appear on the medical tradeshow floor, and they are proving to be extremely effective. The experience at DDW was a testament to this with over 2000 physicians taking the time to play through the MedGame created for Elan pharmaceuticals. BioLucid Productions goal is to do for MedGames what they did for medical animation in the early part of this decade. BioLucid wants to bring Medical games into the mainstream, so that pharmaceutical and biotechnology companies can make MedGames a staple of their promotional efforts.

BioLucid Productions is a proven leader in 3D Medical Animation and a pioneer in the area of Interactive Medical Video Games, or MedGames, for medical marketing and education. BioLucid Productions is based in Sarasota, Florida and strives to make complex biotechnology and pharmaceutical technologies easily understood through the power of medical animation and interactive entertainment. BioLucid Production clients include Fortune 50 Pharmaceutical companies, small cap biotechnology, medical advertising agencies, medical education companies and medical groups. 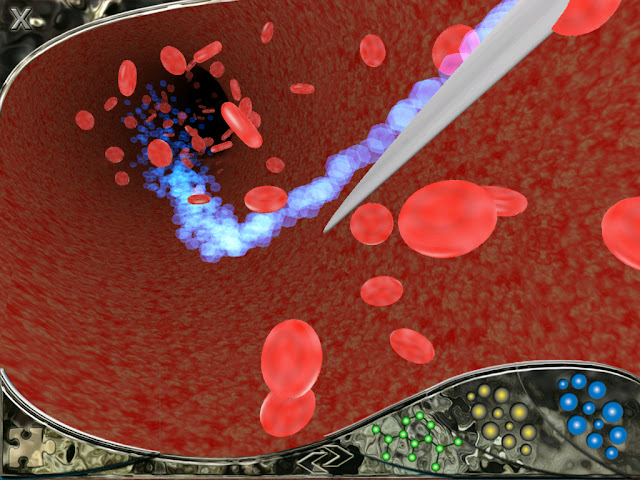