Serious Games and Global Kids Breakthroughs: The Best Of 2006 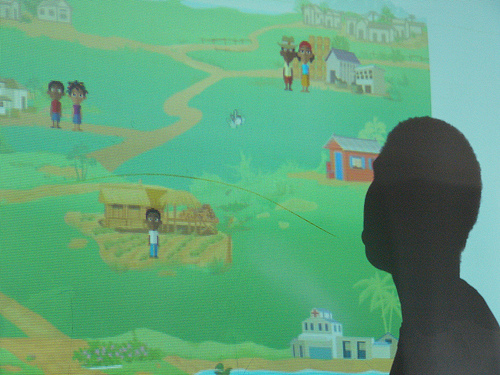 Ayiti: The Cost Of Life Voted Best Simulation of 2006

With 295 of the votes, mine included, Ayiti beat out four other contenders to be named by game players on the site Jay Is Games as the best simulation game of 2006. 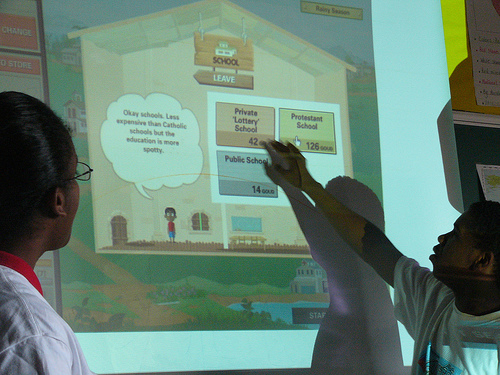 Aiyti: The Cost of Life is one of the best political web games released this year, right up there with The McGame and the comic genius of Airport Security. Unlike most games with a political message, such as September 12th or 3rd World Farmer, Cost of Live actually has a strategy that works, but it's buried in a heap of faulty (and revealingly so) tactical blunders. 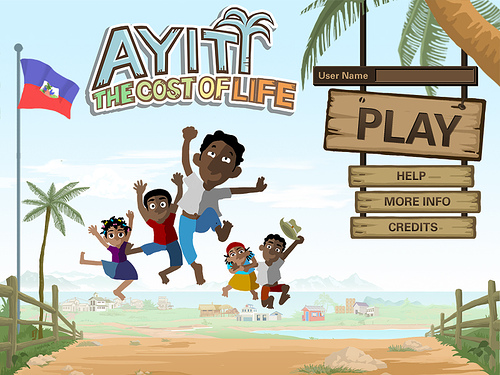 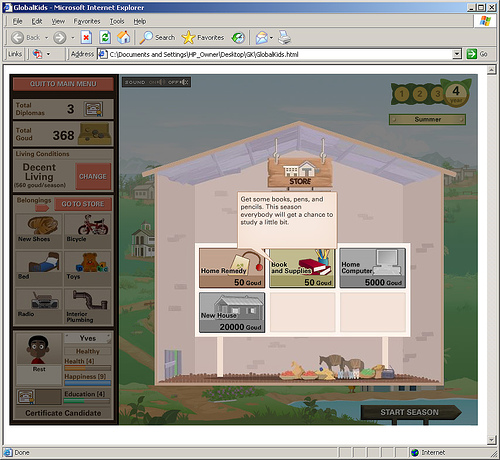 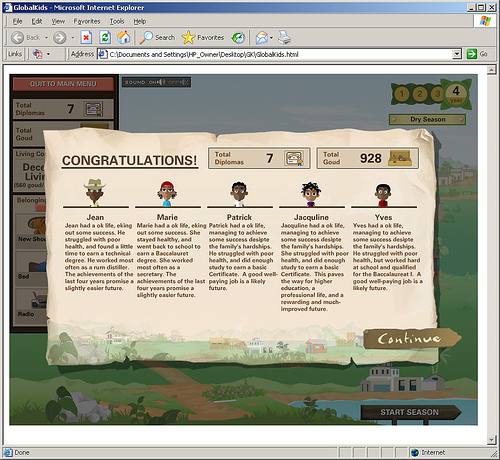 Why we picked it: Cost of Life manages to deliver a strong political message without sacrificing strategy or entertainment, balancing real-life information with gaming conventions superbly well. You take control of a Haitian family trying to get by from season to season.

Choose your overall strategy at the outset (education, health, happiness or money), then play according to your choice, sending family members off to work, school and the like to earn money and keep their statistics high. The game is very challenging and few people make it the first time through.

Because of its well-balanced mechanics and strong emphasis on strategy, Cost of Life pulls through and keeps your attention riveted. The game gets progressively more complicated as the seasons pass, so you really have to think on your feet to stay alive. Couple that with a polished and attractive audio and visual package and you have the best simulation game of 2006. 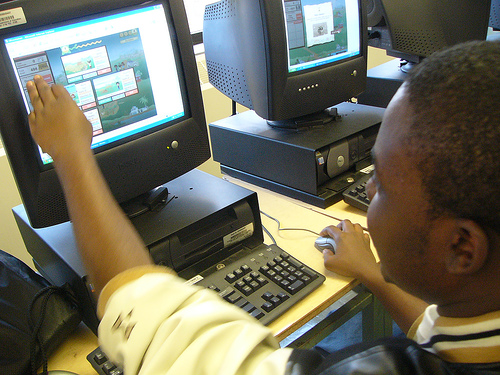