VirtuSphere - A new locomotion technology for immersing in virtual reality


VirtuSphere is a new locomotion technology which can create a unique immersive virtual reality experience for the user, as it enables the user to do life-like movements inside cyberspace.

The VirtuSphere platform consists of a large hollow sphere placed on top of a base that allows it to rotate 360 degrees. The user wears a wireless head-mounted display which enables him to interact with the immersive virtual environment. In addition, the set-up allows the user to move in any direction, to walk, jump, roll, crawl and run over virtually unlimited distances. The VirtuSphere is used for very diverse purposes, from military training to entertainment. 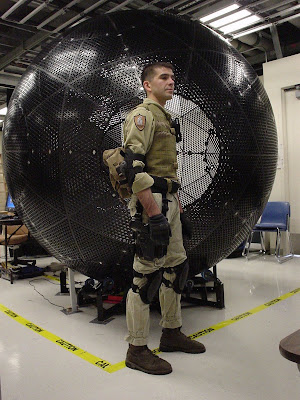 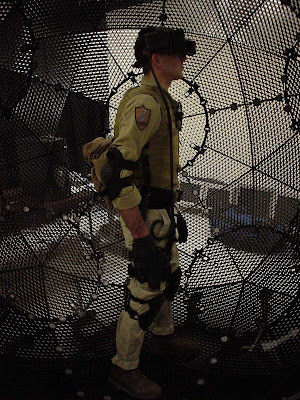 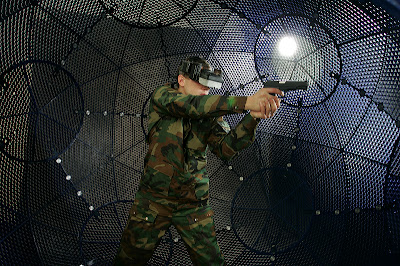 For "Serious Games", it is a way to interact with the game world without the barriers of the real world. "The VirtuSphere combines the locomotion of a sphere with 3D sensors that monitor the body's movements," translating the two into a virtual world on the computer 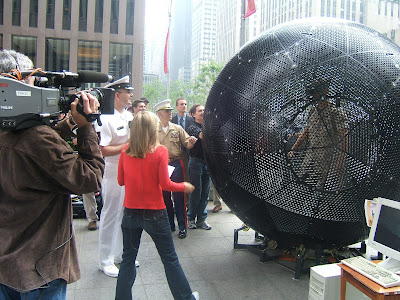