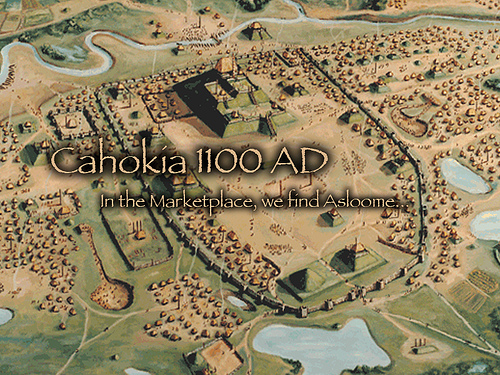 
Middle and high school students across the nation are taught about indigenous cultures of the Great Lakes region from 1000-1400AD through the use of lectures, books, and field trips. Field trips are an expensive and sometimes infeasible proposal for many schools and with passive learning it is difficult to explore the complexity of that time period. 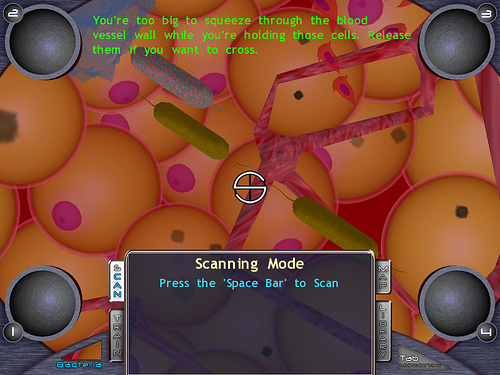 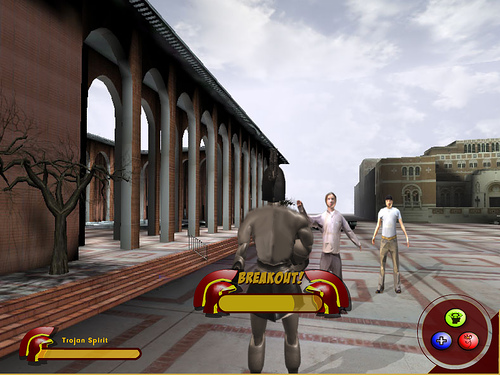 A serious game in which the player learns the layout, history, and school spirit of USC by a series of missions in a fictional story. In the future, school spirit at USC is at an all time low as the USC football team is coming off its 3rd winless season in a row. You play as Tommy Trojan come to life as the savior of USC. With his trojan powers your job is to bring USC back to its formal glory. 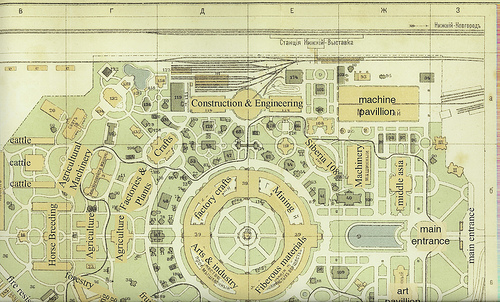 You are Vera Pavlona, a young peasant girl who has run away from your rural background and are hoping to see the world, meet new people and invent a new future. You have come to the big city of Nizhny Novorgod, which happens to be hosting a World Exposition that has drawn people from all over Russia, Europe and Asian who are also eager to experience visions of the future, and you decide that this is the perfect place to start your new future.

Since the year is 1896, the Expo also becomes a projection of what the new century will bring. There you encounter three powerful forces, which proved to be crucial agents of change in the development of modernism: artistic experimentation, radical politics, and new technologies.

"Serious Game development is a rather new phenomenon in the game world and has the potential to eclipse the entertainment world in size over time if we perform the proper research as we build this very important area."