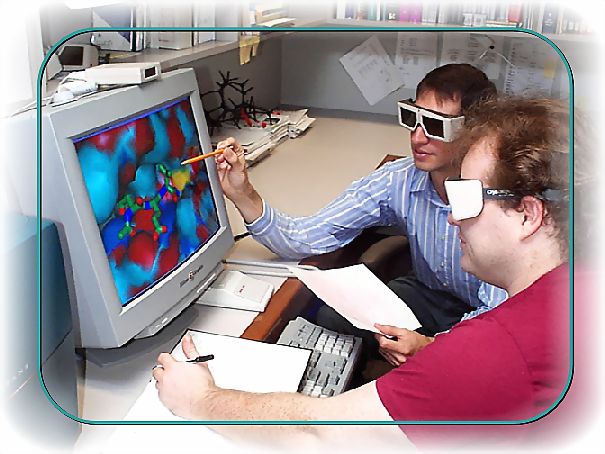 Two Purdue University professors have teamed up to create a way to teach scientific concepts that relies more on 3-D technology and aliens than on beakers and books. 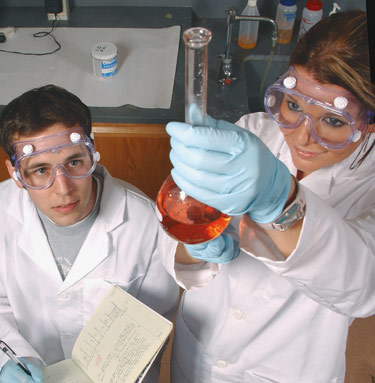 Using gaming technology to supplement science instruction involves a different level of interactivity for students, said Morales, who formerly worked as a commercial game developer for Microsoft's Xbox. Listening to lectures and taking tests is not authentic to the real world and the way we learn concepts.

When students are made to apply what they know, they learn and retain information much more effectively.

The project, which was funded by the National Science Foundation, was initiated by work that Weaver had been doing in chemistry education. Her focus is on finding more engaging ways to teach science.

"I was somewhat familiar with video games, and what I had noticed with those I know who play them is their addictive quality, especially among young people", Weaver said. "I was taken aback by how involved game players become in the game microworlds, how that world inside the game works, how players learn to navigate in that world and continuously strive to improve their performance. I wanted to capture that same enthusiasm by incorporating chemistry concepts and creating an educational and entertaining game."


Weaver connected with Morales and the students in his computer graphics technology game and simulation development class. She provided the scientific information, and Morales and his class took over the game design. Computer science students also helped with programming aspects of the project.

What the team developed was a game that focuses on global warming. The main character battles forces trying to destroy the Earth by global warming through the release of carbon dioxide. 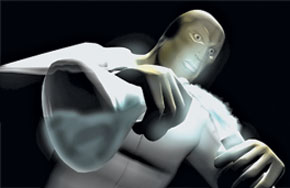 Characters in the game include this robot, which is protected from lab hazards by an impermeable coating

The character must travel through a series of seven rooms in a facility and fight off aliens and other enemies with tools that emit acid or tools that heat or cool. Every room has its own set of chemistry-based challenges the student must figure out to exit the room.

"Each room has an information port that students can refer to if they get stumped", Weaver said. It contains the basic information that they need to figure out the challenge, but it's up to the student to use the clues to solve the problem.

While each room contains a chemistry challenge, the students don't need to perform a scientific equation to solve it. However, they must know the basic concepts involved to fight off whatever is keeping them from their goal. If the student completes all the challenges, the reactor will be blown up and the global-warming facility will shut down. If done correctly, the user will be able to save the planet from global warming by thwarting the aliens' plans and destroying the reactor.

Weaver and Morales are now in the process of testing and evaluating the game and collecting data from Purdue freshmen and sophomores who have had the introductory chemistry course and were asked to play the game. The chemistry students are being quizzed on their knowledge of chemistry concepts and the game to determine the game's teaching and entertainment value.

After this semester, revisions will be made based on the results and feedback. The next step could be introducing this game to students in high schools and colleges.While Weaver says a video game like this can never replace traditional classroom and lab learning, the technology does hold promise for opening students' minds to science.

Morales and Weaver presented a paper on the project titled Development and Assessment of a Chemistry-Based Video Game on March 25 during the American Chemical Society's 233rd National Meeting & Exposition in Chicago.

In addition, a demonstration of the game will take place from 1-2 p.m. April 11 in Stewart Center, Room 214B. The presentation, titled Can Video Games Be Educational? is open to the public and will show the game that the group created, as well as examine how video games can serve to engage students and supplement classroom materials, especially in scientific subjects.