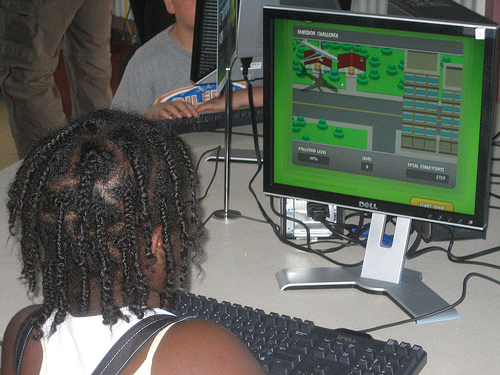 When the Alberta Motor Association first approached Hotrocket to develop a new website for their successful School Patrol Safety program, they batted around the concept of developing a virtual neighborhood where kids could explore, play mini games, earn points, and learn about street safety.

AMA then launched its’ new online game “StreetSmarts“, something Horrocket had in development for months. They launched the game in a pilot stage to great success and feedback. This wide launch features even more games, rooms, and characters as part of the experience. 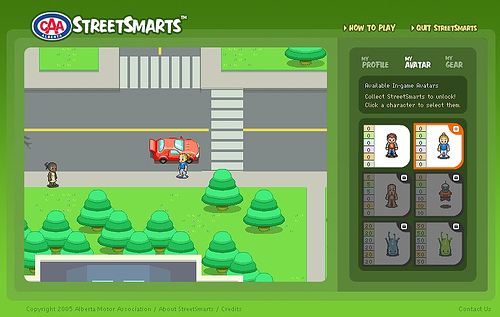 This was no ordinary launch though. On June 1 and 2, the AMA held its’ annual School Patrol picnics in both Calgary (Heritage Park) and Edmonton (Rundle Park). Nearly 9,000 people attended the Calgary event, and another 5,000 attending the Edmonton event. 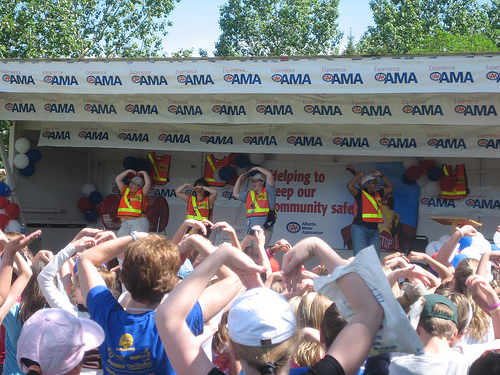 Through a partnership with DELL Canada, the AMA set up several kiosks where kids could try out a selection of mini games pulled from the online version. The games were well received and the kids all looked forward to signing up online to start playing StreetSmarts!