Serious Games: Not A Hit-Driven Business ???? 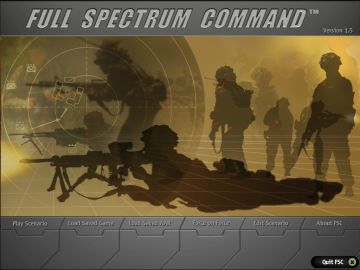 
GPS creates games and simulated training environments for the Army that allow soldiers to be trained for dangerous and complicated field maneuvers in a safe, virtual environment.

The company's Joint Fires and Effects Training System (JFETS) training environment product, used at the Army's base in Ft. Sill, Okla., is so popular that it is being reworked to go into a third generation. 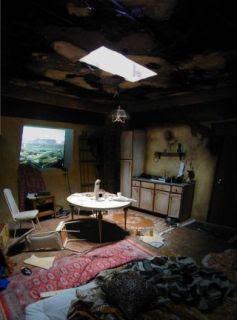 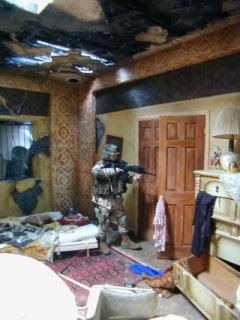 The Andersons were contracted to create the games by the Institute for Creative Technologies, a collaboration between the University of Southern California and the Army. ICT develops innovative training ideas, but does not create actual products. In the case of JFETS and another Army training product, that's what GPS has done.

That $1.3-million contract and others that have come behind it, including a large project for aerospace giant Boeing, have contributed to a growth spurt the Andersons hadn't planned on when they started GPS in 2003.

Since early 2006, the firm has expanded from Glyn's one-man operation focused on helping game-development companies find the animators, set designers and programmers they needed, into a 10-employee outfit with its own fleet of animators. The animators staff the GPS subsidiary Abalone Studios, the production arm of GPS that opened in 2006, and are housed in the Comanche Business Park in Albuquerque.

GPS has annual revenues of $5 million and a 10 to 15 percent profit margin, according to Janeen, who manages the business. It plans to hire four more staff members in 2007.

But the Andersons' success with GPS and Abalone didn't come overnight, or without some struggle. In fact, in 1997, the couple had to shut down a previous incarnation of Abalone. They focused mostly on commercial games intended for entertainment purposes, a market that Glyn describes as "hit-based". It's a business of big wins and bigger risks.

In 2003, Glyn decided to launch his own business again -- but had no intention of getting back into game production. He planned to work as a sort of agent, connecting video game companies to contractors in the U.S. and abroad who could provide the services needed to make a game.

But the lure of production was hard to resist, especially after a colleague of Glyn's who had a relationship with the Institute for Creative Technologies asked Glyn to work as a producer on Full Spectrum Command, an Army training game for commanders. 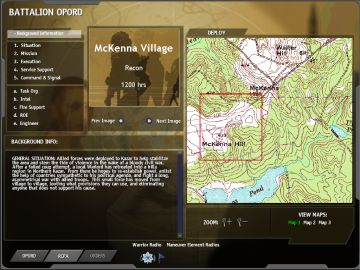 By the time the game was moving into a second version, Glyn's friend had handed the project over entirely, and GPS was asked to develop future versions of the game.

"Serious Games work considerably differently from entertainment," he says. "It's not a hit-driven business. You have a client that asks you for a specific thing, and the money is pretty much guaranteed. Particularly with the government -- you know they're good for it -- and the projects tend to be multi-year. Compared to commercial games, you have a much more stable model."

"Serious games is an expanding market," he adds. "There are military applications, medical applications, and I think, in general, the technology is getting to the point where it's getting more and more realistic and more applicable, therefore, to serious games."