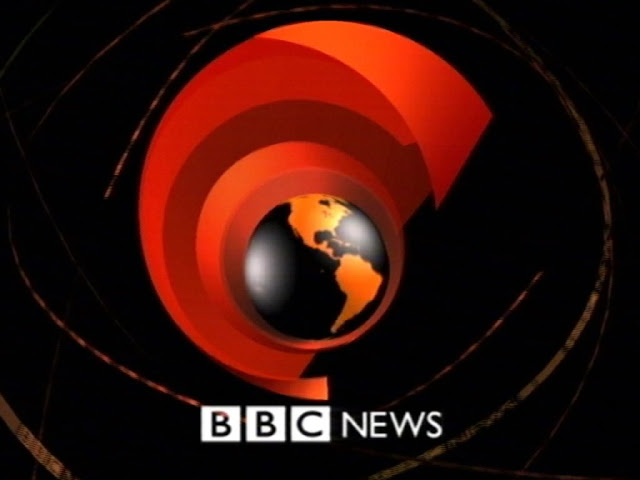 The Money Programme is the BBC's flagship business affairs programme. It has been reporting on the business and financial world for the past 37 years and has won many awards for its coverage.

The program's job is to investigate the important stories in business and finance and to show how big business really works and how it affects all our lives.

The programme is broadcast at 7pm UK time on Fridays on BBC TWO. There are also a number of specials produced by the Money Program team that are broadcast in later evening slots.

The series ranges from hard-hitting investigations into financial scandals to observational documentaries with access to some of the biggest companies in the UK.

There were two ways to watch the Friday 1 June episode of The Money Program: in the real world, you could have seen it at 7pm on BBC Two; in Second Life, you would have to get your avatar to the Rivers Run Red Cinema (coordinates Rivers Run Red 200, 123, 45) at 7pm, 8pm and 9pm to see the first BBC program broadcast in Second Life.

Not surprisingly, the subject was virtual worlds. Max Flint and his spiky-haired alter-ego, MP Masala, traveled deep into cyberspace to meet its virtual entrepreneurs, and find out how real fortunes are made. 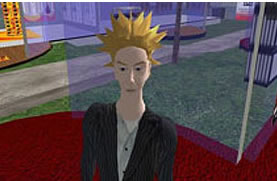 
First, places such as Second Life, which attempts to recreate the real world, with real trading and real money changing hands, but which is free to enter. Multi-nationals like Reebok, Nissan and Calvin Klein are also getting in on the act and making real money selling "virtual" products in Second Life.

Secondly, Massively Multiplayer Online Games (MMORPG) which charge monthly subscriptions to participants, like World of Warcraft which has more than eight million paying members.Both Second Life and MMORPGs are proof that there are real fortunes to be made in cyber space.

Flint (the real one, that is) traveled to San Francisco to meet one of the industry's biggest names: Philip Rosedale, the creator of Second Life. He also met the people behind Reebok's virtual shop, and then in London visited marketing company Rivers Run Red. 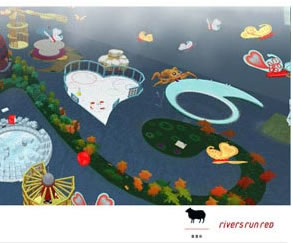 Rivers Run Red has amassed a multi-million pound turnover by doing all its business inside virtual worlds, including creating the cinema in Second Life where The Money Program was "screened". It’s highly probable that Rivers Run Red can’t quite believe their luck that the BBC has given them the largest advert imaginable.