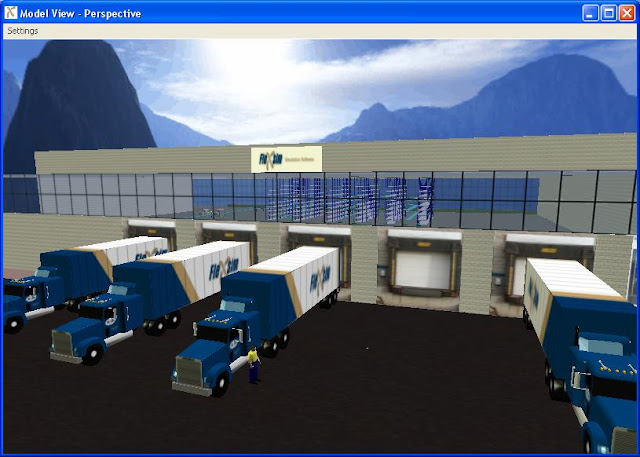 Flexsim is a PC-based simulation software application used to model, simulate, and visualize any business process. Whether the process is manufacturing, material handling, logistics or administration, Flexsim will work because its modeling objects can be customized exactly to match the processes you manage. 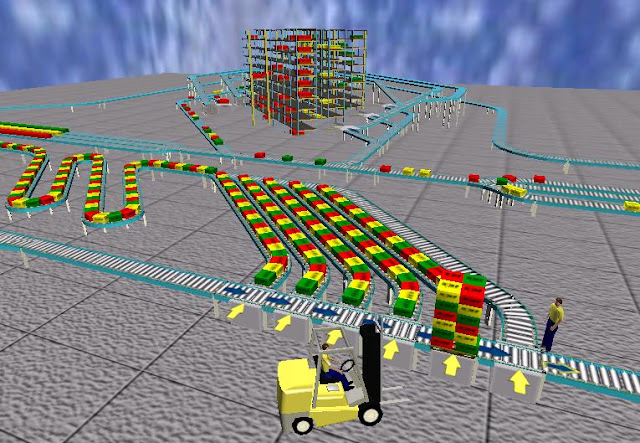 Every model in Flexsim can be viewed in 3D virtual reality animation. Flexsim has a high degree of openness and flexibility, allowing it to be totally customized into a specific application program suitable for any industry. 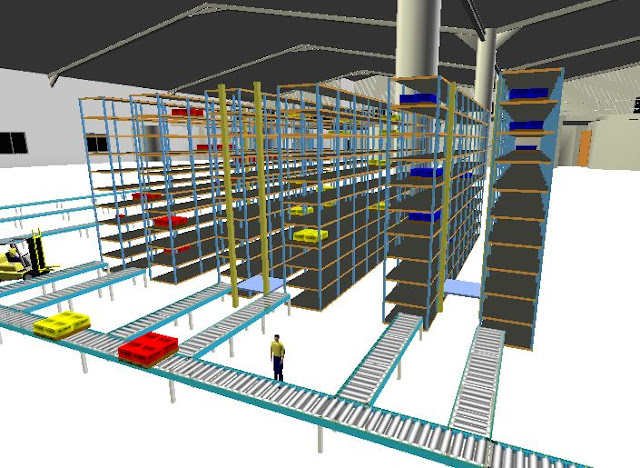 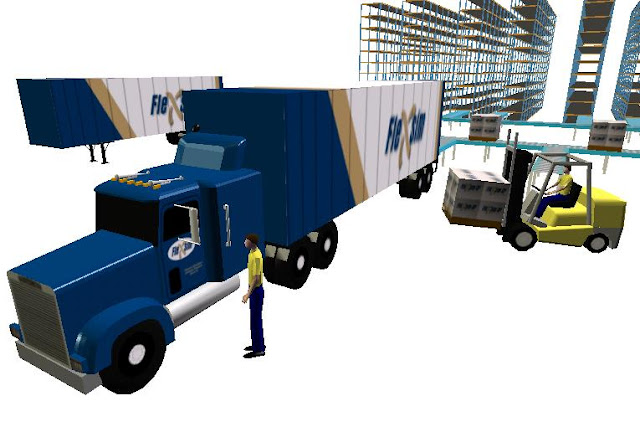 Flexsim simulation software was released in February 2003. It boasts a new state-of-the-art simulation engine, seamlessly integrated with C++. In addition to a new engine, Flexsim incorporates the latest OpenGL technology for unsurpassed 3D animation quality, which is fully integrated in the model building environment. Since it's release, Flexsim has become the standard by which discrete event simulation packages are judged. 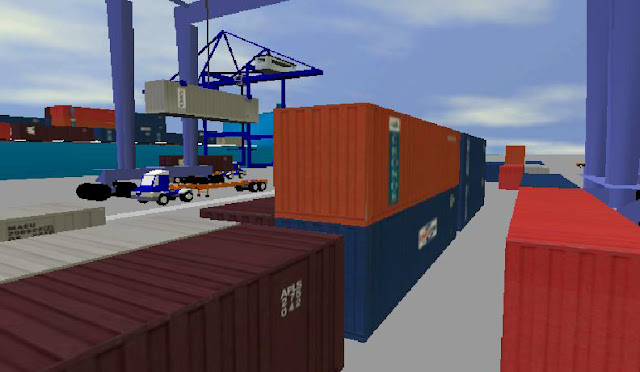 Flexsim Software Products, Inc. is headquartered in Orem, Utah. Flexsim has offices in Canada, Mexico, India, Germany, and China. Flexsim has regional distributors around the globe that provide support, training, and consultation.