Serious Games To Decide On Environmental Policy For 21st Century 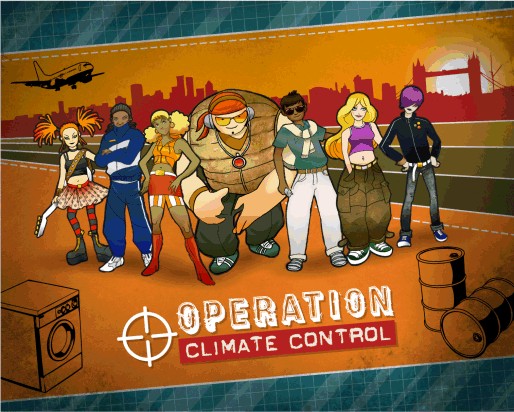 The "Operation: Climate Control" Game (OCCG) is an interactive learning environment in which students in England at Key Stage 4 learn about the challenges of climate change.

The core of the project is a fun and engaging multi-player computer game where the player's role is to decide on local environmental policy for Europe for the entire 21st century.

The game has been developed by Red Redemption Ltd, a leading environmental games company, who have previously developed "Climate Challenge" a similar game aimed at young professionals for BBC Science and Nature, and object or my prior posting Serious Games: You As The President of European Nations. 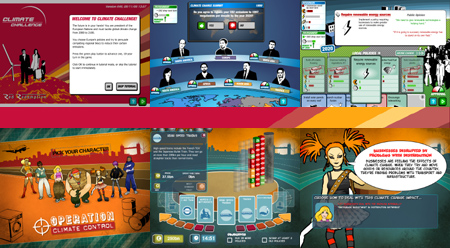 “Part of our initial focus was to develop a strong track record in the field and a market lead that would allow us to develop bigger games addressing climate change and sustainability,” says Rowlands.

Now, Red Redemption is actively seeking new partners around the world. “As the first major game, Climate Challenge directly proved games about climate change can be both fun and educational,” Rowlands says. “But to build on this, we always follow up every major release with scientific and market research so that we can further improve on our games and also provide additional supporting data to our partners.”

The "Operation: Climate Control" Game game has been funded by the Department for Environment, Food and Rural Affairs (Defra) as part of the Climate Challenge Fund, which aims to "educate, excite and inspire others so that we can start working together to tackle climate change".

The game is free for use by schools and other educational institutions in England and the UK. 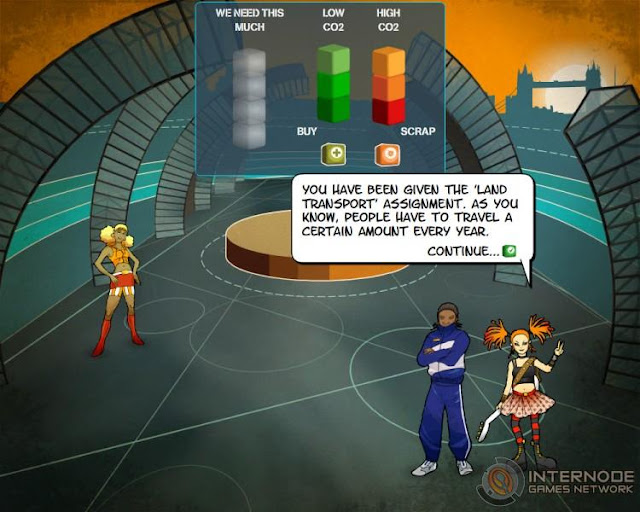 “Operation: Climate Control” game aspires to educate students aged 15-16 about the elements and impacts of climate policy and help stimulate a change in their attitudes and behaviour towards environmental sustainability. 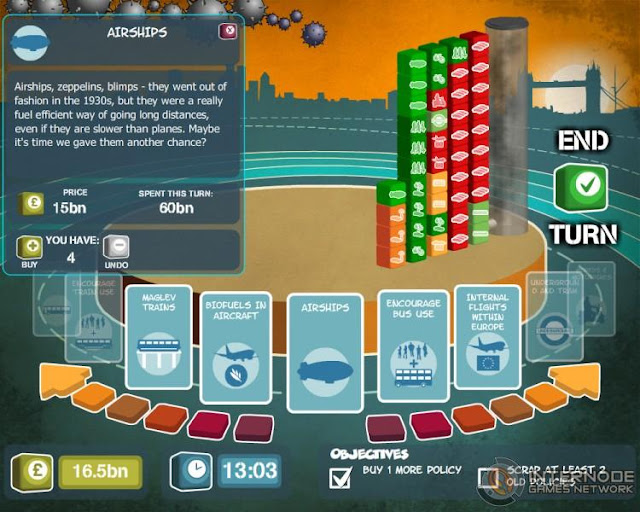 The game incorporates a unique combination of climate science models and fun gaming that builds on the success of Red Redemption's “Climate Challenge” game.

The choices made by each OCCG player are the real ones that government and individuals also have to tackle. Can you juggle the competing demands of national energy and personal energy. How does your personal transport affect the world around you? Would your ideas save the planet? and can you adapt to a changing environment? 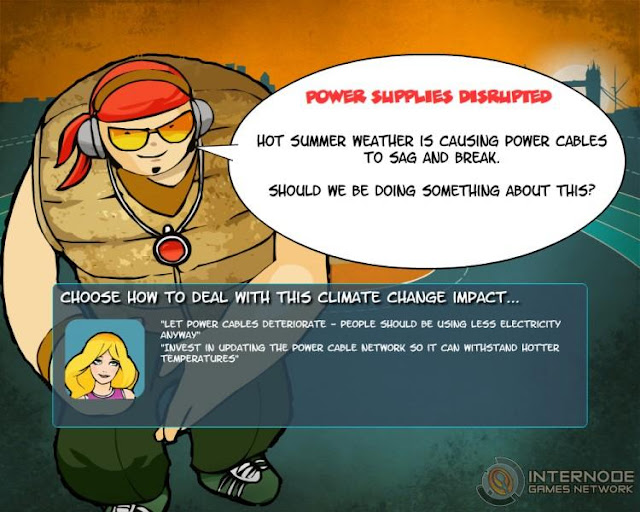 Red Redemption is a social venture, a games company dedicated exclusively to making smart games with a strong learning aspect in climate change, sustainability and developmental issues.
So far in 2007 Red Redemption has launched four major climate change projects:
Red Redemption is partnered with the Environmental Change Institute of Oxford University and the UK Department of the Environment and is fortunate enough to have Intergovernmental Panel on Climate Change (IPCC) scientists as games advisers, and to further ensure scientific rigor, Red Redemption has a full time in-house climate scientist.

The company follow up all of its projects with in depth research on their effectiveness, for example a MSc master's thesis was produced by the Oxford University Environmental Change Institute examining the effectiveness of Red Redemption’s Climate Challenge game.

Red Redemption is also an award-winning company, and has won government awards from the Department of the Environment "Climate Challenge Fund" and the Department of Trade and Industry "Smart Innovation Award".