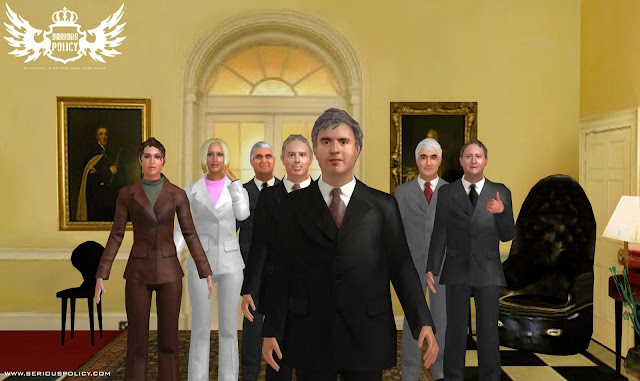 Most citizens are interested in national politics. But many have become disillusioned with the process and believe that they have little influence over decisions. Fewer people than ever before turn out to vote. Trust in government’s ability to put the needs of the country above those of political parties has declined. And younger people are increasingly disengaged.

At the 2007 Virtual Worlds Forum, held last month in London, Lord Puttnam called for computer games “to contribute to national culture” and "encourage [young people] to exercise those same values and skills we wish to see them exercise in the real world."

The Serious Policy Game rises to the challenge - delivering educational value to young audiences that have a fundamental expectation of interactivity. The downloadable computer game has been developed by PlayGen Ltd - specialists in “Serious Games” – cutting edge gaming technology used for training and learning purposes (please find my prior posts on PlayGen NanoWars: Serious Games To Understand Nanotech and More Serious Games by PlayGen: Making Learning Fun). 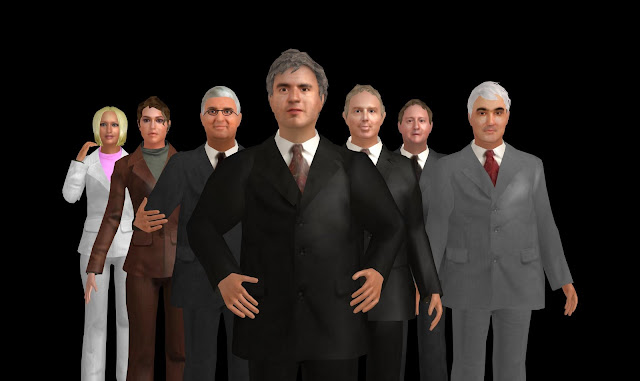 The player is on a mission to win Treasury funding for a new policy. Players can get advice from Tony Blair, get on Alister Darlings’ nerves, or get congratulated by the PM. Along the way you wander through a virtual Members’ Lobby, pop into a simulated Treasury and are summoned to a stunningly realistic digital Number 10. 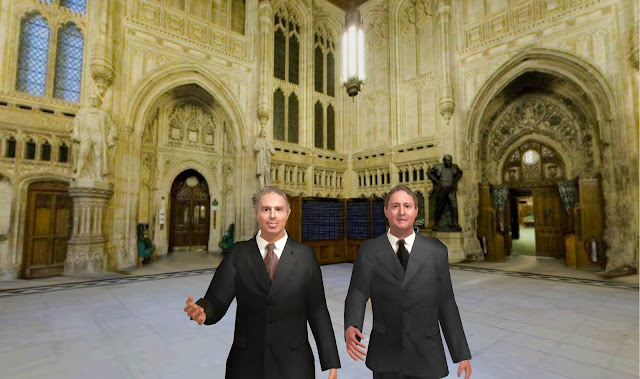 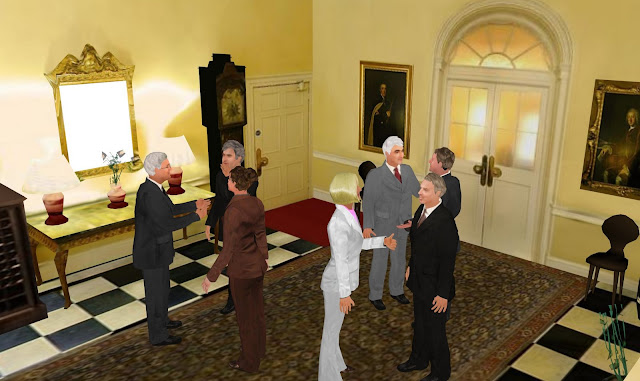 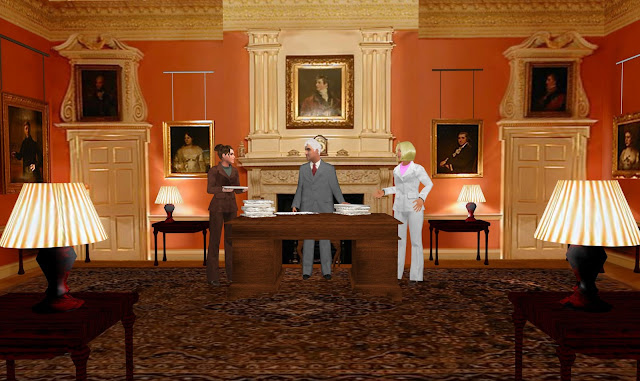 A Paris Hilton look-alike provides some light relief and the MC has more than a passing resemblance to Keira Knightly. 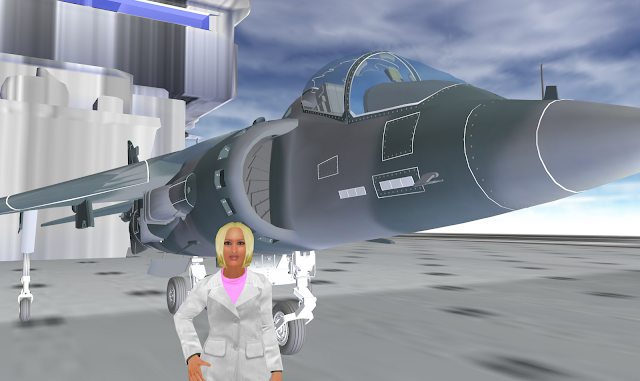 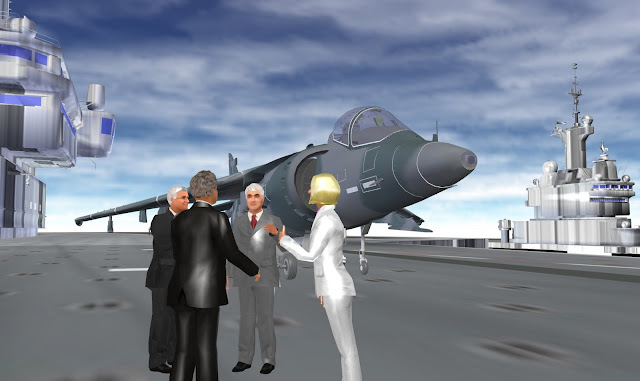 “We’re showing how you can engage audiences with new ideas through a medium they’re comfortable with – computer games,” says PlayGen’s MD and head developer Kam Memarzia. 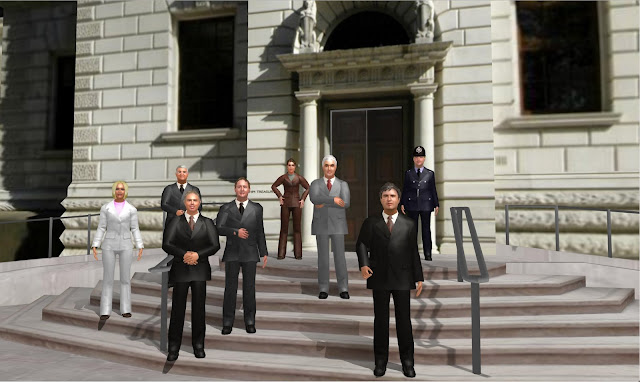 “Young people are disengaged from politics,” says Memarzia. “We can develop games that involve them in policy development or feed into actual public consultation.”

Feedback is built into the game itself, and the decisions players make can be used to measure real world attitudes” The website for the game runs the tag line “Democracy is getting your voice heard”.

"Serious Games" is a concept whose time has come. The growing maturity of the sector was highlighted earlier this year with the launch of a new trade body aimed at promoting the growth of the "Serious Game Market." 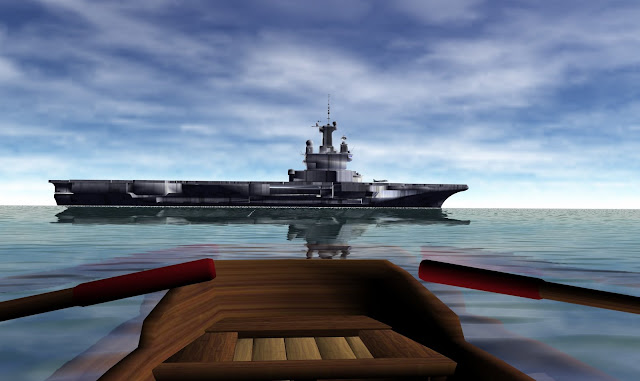 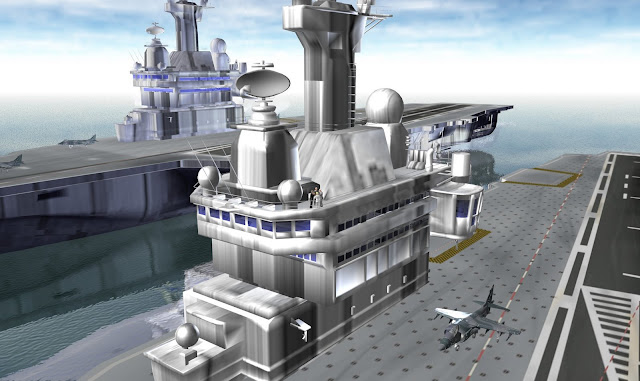