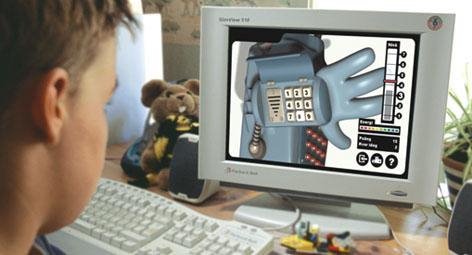 Go Hirano is a serial Japanese entrepreneur who has been exploring neuroscience-based opportunities in Japan, having recently created the company NeuWell (Neuroscience for Wellness).

Neuwell is a Japan based start up that develops training systems to improve and extend human mental capacity. 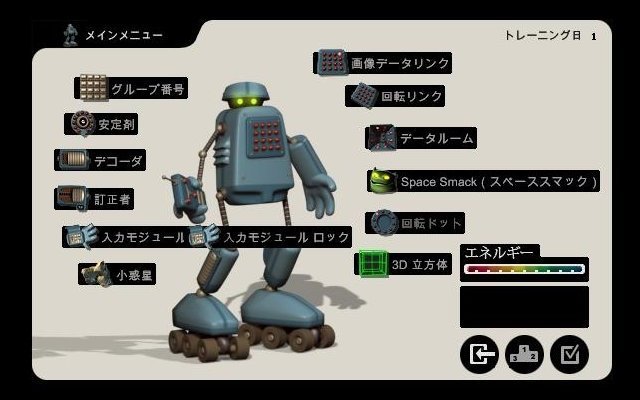 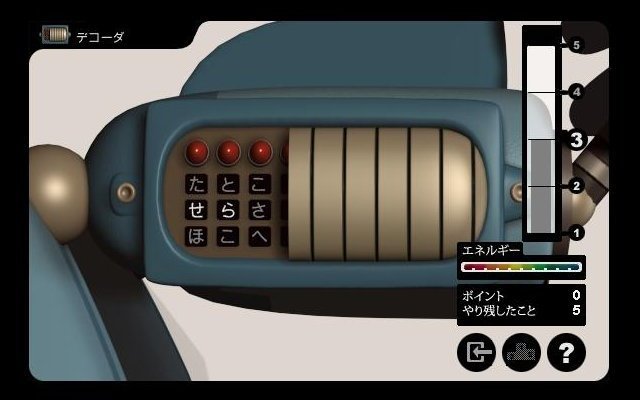 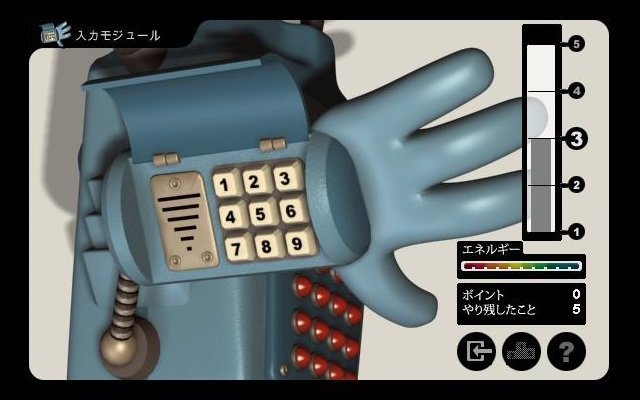 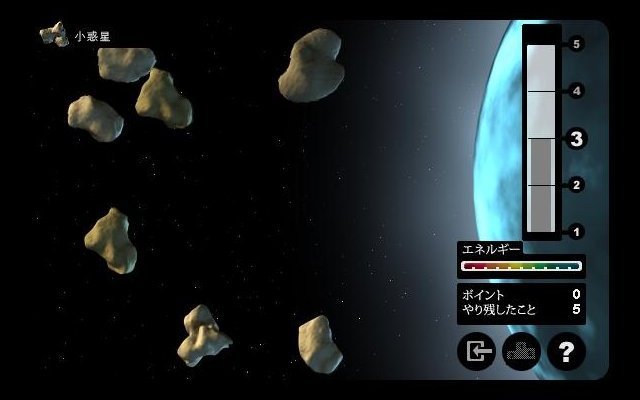 - People in Japan devour any product with brain-related claims
- But there has been a recent backlash against children videogames, so game developers have started to focus on older audiences with (mostly unproven) brain-health-improving games
- The market is ripe for programs with proven research and tangible benefits

NeuWell and SharpBrains are exploring opportunities together to bring world-class programs - brain-health improving games - to Japan.

Hirano is a skilled executive in the telecommunications industry, and has been a key participant in making Japan one of the fastest growing markets worldwide for broadband usage.

Hirano was one of three founders of Tokyo Metallic Communications, the first company to deliver ADSL service in Japan in 1999. As VP and CEO of technology and operations, he successfully ran negotiations with fixed-line owner NTT, and completed the rollout of service to the entire Tokyo area one year from its first service deployment. Hirano also was instrumental in raising funds in excess of $50M from Japanese domestic and overseas investors.

Hirano remained with the company through the transition after being acquired by Softbank in 2001, growing the business to revenues of over $3 million per month, and creating the business model for what is now YahooBB, the largest DSL provider in Japan. Business partners include NTT communications, KDDI, NTT-East, NTT-West, NTT-PC, NTT-ME, NTT-Comware, NTT-Facilities, Global Crossing, Teleglobe, Nortel, Marubeni, NTV, Ricoh, Kadokawa-shoten, TDK, NEC, and Sumitomo Electronics.

Hirano began his telecommunication career at Nippon Telephone and Telegraph (NTT) in 1985, where he was responsible for introducing the first ISDN services to Japan. He also served in several managerial roles in the Planning, Capital Investment, and Multimedia Business Development departments. His responsibilities were varied including the deployment of network management systems, design of network architectures, and the introduction of new services such as the Xephion service now provided by NTT-ME.

Hirano is a graduate of Tokyo University, with both a BA and an MA in Precision Mechanics. He obtained his MBA from San Diego State University, California in 1989 while still an employee of NTT.

Neuroscientists have finally debunked that old thinking that our brains decline inexorably after a certain age and that there is little each of us can do to "exercise" and "train our brains".

During the last year Science Lore has interviewed 11 cutting-edge neuroscientists and cognitive psychologists on their research and thoughts. Here are some of its favorite quotes:

"Learning is physical. Learning means the modification, growth, and pruning of our neurons, connections–called synapses– and neuronal networks, through experience...When we do so, we are cultivating our own neuronal networks. We become our own gardeners"- Dr. James Zull, Professor of Neurobiology and Biochemistry at Case Western University.

"Exercising our brains systematically is as important as exercising our bodies. In my experience, "Use it or lose it" should really be"Use it and get more of it".- Dr. Elkhonon Goldberg, neuropsychologist, clinical professor of neurology at New York University School of Medicine, and disciple of the great neuropsychologist Alexander Luria. 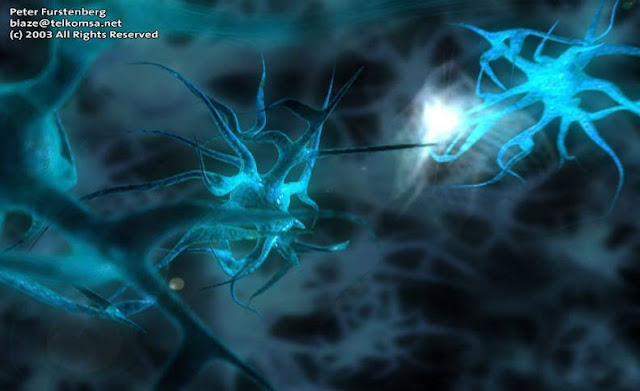 "What research has shown is that cognition, or what we call thinking and performance, is really a set of skills that we can train systematically. And that computer-based cognitive trainers or "cognitive simulations" are the most effective and efficient way to do so." - Dr. Daniel Gopher, Director of the Research Center for Work Safety and Human Engineering at Technion Institute of Science.

"Individuals who lead mentally stimulating lives, through education, occupation and leisure activities, have reduced risk of developing Alzheimer's symptoms. Studies suggest that they have 35-40% less risk of manifesting the disease"- Dr. Yaakov Stern, Division Leader of the Cognitive Neuroscience Division of the Sergievsky Center at the College of Physicians and Surgeons of Columbia University, New York.

"We have shown that working memory can be improved by training...I think that we are seeing the beginning of a new era of computerized training for a wide range of applications" – Dr. Torkel Klingberg, Director of the Developmental Cognitive Neuroscience Lab at Karolinska Institute.

"I don't see that schools are applying the best knowledge of how minds work. Schools should be the best place for applied neuroscience, taking the latest advances in cognitive research and applying it to the job of educating minds." - Dr. Arthur Lavin, Associate Clinical Professor of Pediatrics at Case Western School of Medicine, pediatrician in private practice.

"Cognitive training rests on solid premises, and some programs already have very promising research results. Some of the most are promising areas are: neurofeedback, which as a whole is starting to present good research results, and working memory training." - Professor David Rabiner, Senior Research Scientist and the Director of Psychology and Neuroscience Undergraduate Studies at Duke University.