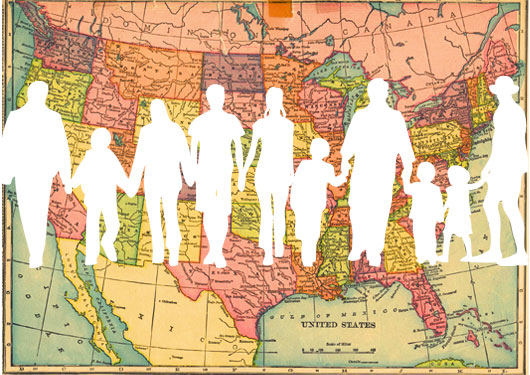 At Luther Burbank High School in Sacramento, CA, educators have turned to technology to help ESL (English As Second Language) students develop their English and spread it to their families by reading together.

The program, dubbed the Family Literacy Project, was the brainchild of teacher Larry Ferlazzo, and has enabled many of the school’s Hmong immigrants to get free computers and DSL service in their homes.

Ferlazzo’s ESL students have profoundly improved their English literacy through use of the computer lab before, during, and after school.

Like most good technology programs, Burbank High’s began in a computer lab. In January 2005, Ferlazzo convinced school administrators to open the lab before and after school so his class of 21 ESL students could practice their English.

Ferlazzo put together a website for his students, where they could access a variety of free, animated stories on the Internet. The stories were designed to boost literacy. The ESL students loved them; the program took off. 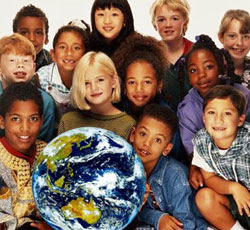 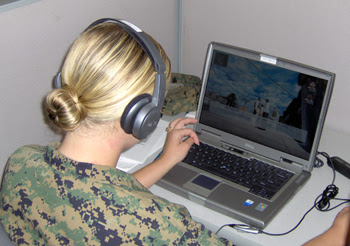 After an upgrade to the lab refreshed the computers, Ferlazzo paved the way for the school to give the old machines to his ESL students to use for further practice at home.

With the machines disbursed, the school then ironed out deals with a variety of local Internet service providers to provide connectivity. Ferlazzo even convinced the ISPs to provide the school with one central monthly bill, as opposed to billing each individual family, which the school paid via a grant from a private foundation.

Ferlazzo says that assessments taken before and after the launch of the program showed that students and parents in the program had nearly double the improvement in their English reading ability compared to a control group. After seeing the data, the district agreed to fund an expansion of the project to about 60 new families in 2007, to include Spanish speakers and Pacific Islanders as well as more Hmong newcomers.

Ferlazzo says the district simply did the math: “A 33 percent gain each for four or five students per family for a cost of $22 per family per month for the DSL service seemed like a pretty good payoff.”

What’s more, Ferlazzo’s students have begun to create their own English - learning activities.

They are giving instructions on how to play online video games they designed in minutes on Sploder (http://www.sploder.com/) a free website where students can quickly create a game, play others that have been designed by their peers in the class, write online comments about what they thought of them, and discuss their experiences with each other.

This is just one example how Larry Ferlazzo uses online video games as a language development activity.

Larry is always interested in exploring new ways to engage students in English language learning activities that are easy to maneuver, engaging to do, and promote face-to-face conversation.

There are many online games that offer educational activities. Larry has recently written an article The Best Online Learning Games — 2007, where he shares his picks for the best twelve online learning games of the year.