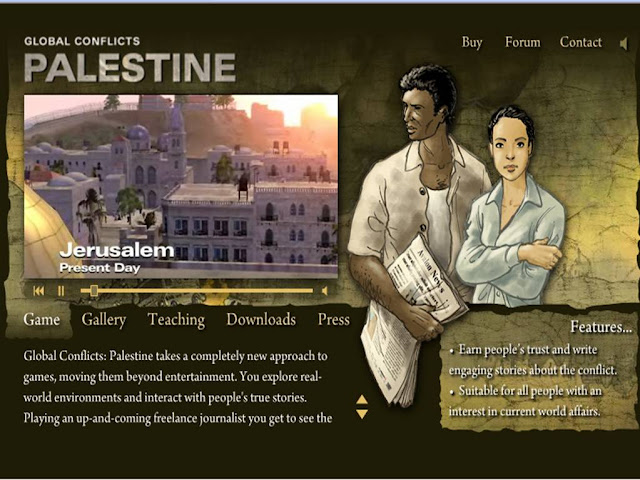 Unity is a multiplatform game development tool, designed from the start to ease creation.

Unity brings great technology to Serious Game developers. You can focus on the learning experience, and let Unity do the heavy lifting.

According to their site, "it's time get Serious Games rid of the bad image that using dated technology has given them. It's time to make Serious Games that play like modern games."

Nicholas Francis, is the game director of Serious Games Interactive. Before that he was the guy who did Unity's shader system and a co-founder of Unity Technologies and producer of GooBall. 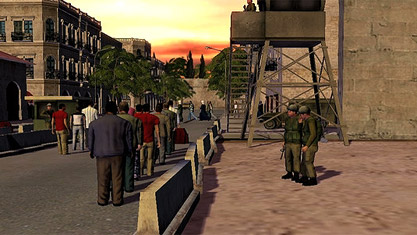 Global Conflicts: Palestine is a game about the Israel/Palestine conflict, where the player takes on the role of a journalist covering the conflict. The goal is to let the player experience both sides of this conflict. This is something that can only be done properly in an interactive media. Thanks to Unity, Serious Games Interactive has delivered a rich environment that gets the feel of the dirty street hustle of east Jerusalem, and still lets us get into close-ups on the in-game characters so you can see their facial expressions (which is an important gameplay element). 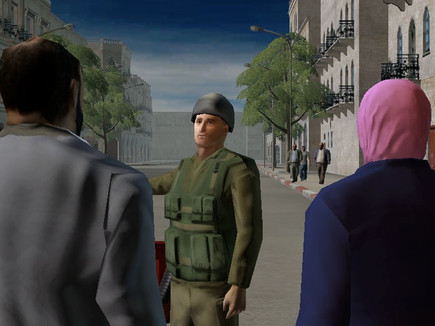 "Besides Unity, we use Maya, Photoshop and ZBrush. We pretty much have the same pipeline as most next-gen game studios use", says Nicholas Francis. "Everything gets assembled in Unity."

Big Brainz is a game development studio which focuses on educational games. They're currently in the process of switching their production to use Unity (See also my prior post Serious Games For Total Multiplication Mastery).

Ben Harrison is the founder of Big Brainz. After 10 years working on AAA video games, he decided to use all that high-end technology and gameplay to reinvent the children's educational video game industry. And Big Brainz was born. 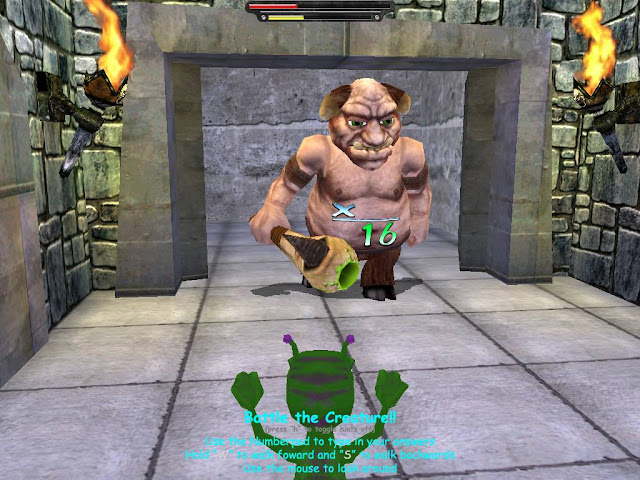 Their first game, Timez Attack, has over 60,000 users in 38 countries, but to continue to grow the franchise they needed a more versatile, efficient engine. They started porting their entire game over to the Unity engine in spring 2006.

Other applications used in the production were Maya, Photoshop, Vegas, Forge. The best part of the Unity experience was Maya integration and mindset. They have a lot of guys who've spent years and years becoming experts with Maya.

Unity builds on that toolset and mindset by making integration simple and by creating an engine that's artist-friendly. This mindset lets them spend their time making the game rather than pounding on technical challenges all the time.

When they need to use a feature that's built into Unity it works beautifully.

Dave Schaller is the founder and principal of Eduweb, a small firm based in St. Paul, Minnesota. They develop digital learning games and interactives, mainly doing custom projects for museums, zoos, and aquariums around the U.S. 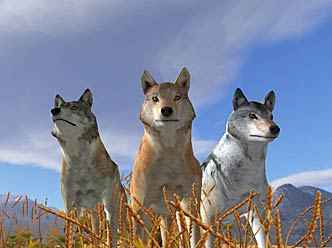 They have two Unity projects. The bigger one is WolfQuest, in which players become a gray wolf and try to survive in the wilderness. 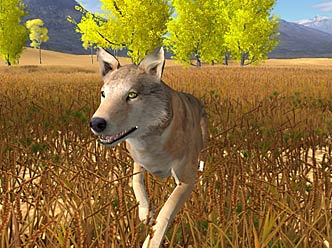 They originally planned WolfQuest as a Shockwave game, so you can imagine how excited they are about what Unity can do. It far exceeds what they pictured when they wrote the grant, in visual quality, scope, and depth. The gameplay calls for fairly sophisticated wolf behaviors and social interactions, but they've found Unity is certainly capable of handling it all.

Good tools are so critical to good work both a good product and a good experience making that product. Unity is about as easy to use as you could imagine for such a powerful and complex tool. And having the Unity team just an email away is awesome mostly for the quick assistance they provide, but also for the fraternal feeling it creates.

The Unity game engine is happily married to the Unity development environment. This tight integration allows the Editor to do everything a published game can do. The simple, visual, and intuitive nature of the Editor makes building games fun again. 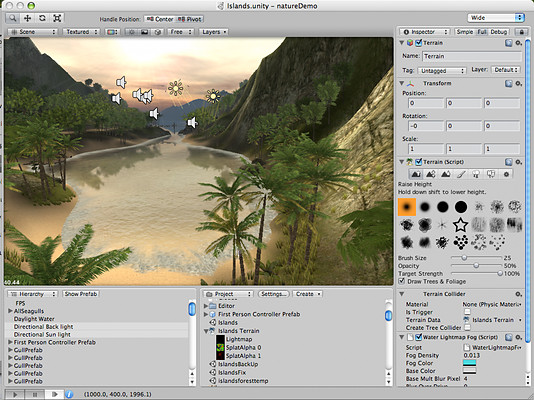 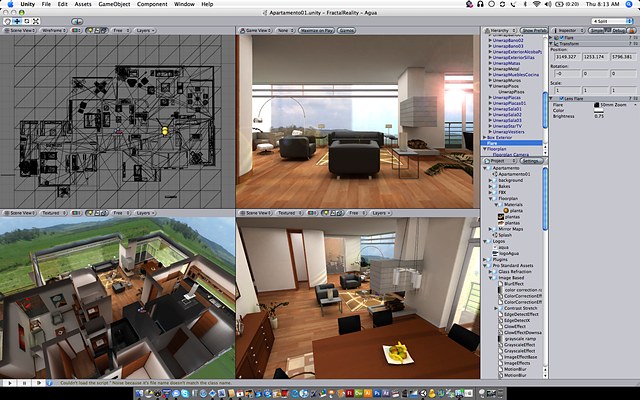