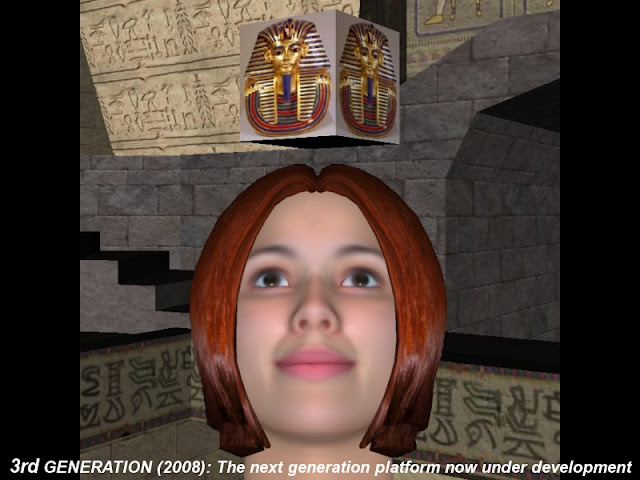 The Grid Institute was established in 2005 to lead the development of the emerging Media Grid, a global, on-demand public computing utility that a range of software programs and Web sites can access for content delivery and storage, media processing, and traditional grid services.

As a for-profit company the Grid Institute collaborates with industry, academia, and governments around the world to develop and commercialize the Media Grid and related technologies and standards.

The Grid Institute is the commercial tier in a three-tiered organizational model that includes the non-profit Mediagrid.org and academic collaborators such as Boston College and Japan’s University of Aizu (the world’s first university dedicated entirely to Computer Science and computer-related fields.

These tiers operate independently but interact with each other according to formal, contractual agreements. This unique structure enables the Media Grid to benefit from a spectrum of federal funding opportunities and industry collaborations.

The Grid Institute is able to engage traditional corporations, universities, non-profit organizations, governments, and even open-source projects to participate in the Media Grid through the tier that best suits their organizational requirements.

The Media Grid: A Public Utility for Digital Media

The Media Grid is a public utility that provides digital media delivery, storage and processing services for a new generation of networked applications.

As an open and extensible software development and delivery platform the Media Grid is designed to enable a wide range of applications not possible with the traditional Internet and World Wide Web. 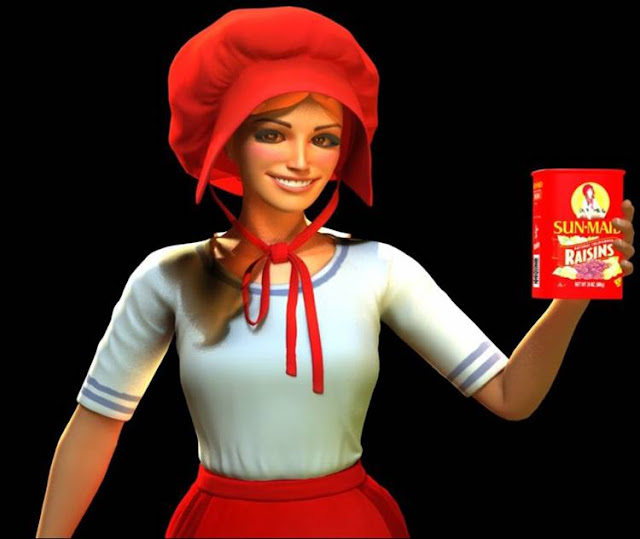 The Media Grid is modeled after an improved national power grid, with added security and stability features that eliminate downtime and blackouts.

As with the national power grid, which standardizes the production and consumption of power in the United States, the Media Grid establishes open software standards that enable computer applications to “plug in” to digital media delivery and processing services over the global Internet. Applications that only need to consume media content or access media processing services can do so at a fair and standardized price, while the owners of computers that host and deliver media or provide media processing services receive compensation for their contribution to the grid.

The MediaGrid.org standards group is actively applying Media Grid technologies to specific problem spaces, such as distance learning, digital libraries, and the impact of digital media on culture and society. 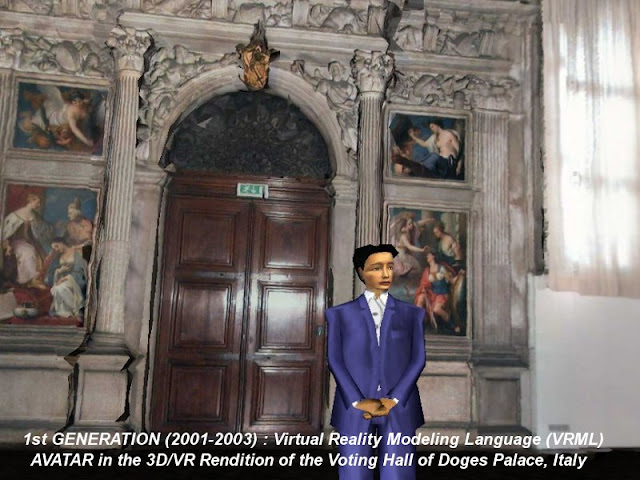