Serious Games Predict The Physics Of Sports Moves In Space 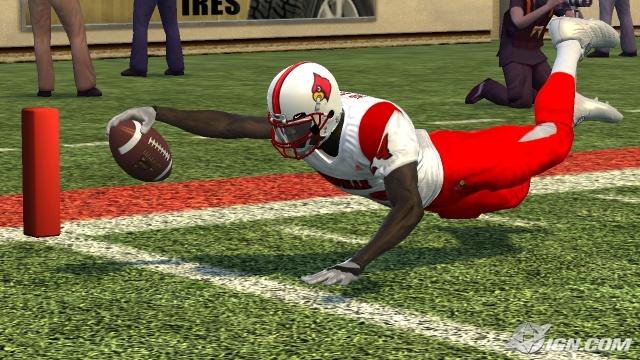 CAN YOU PLAY SPORTS…IN SPACE?

Alexandria, VA. and Richardson, TX - What happens when you block an opponent on Mars, leap for a reception on the Moon, or throw a tight spiral on the space station? Students will soon be able to test and predict the physics of these sports moves in space. 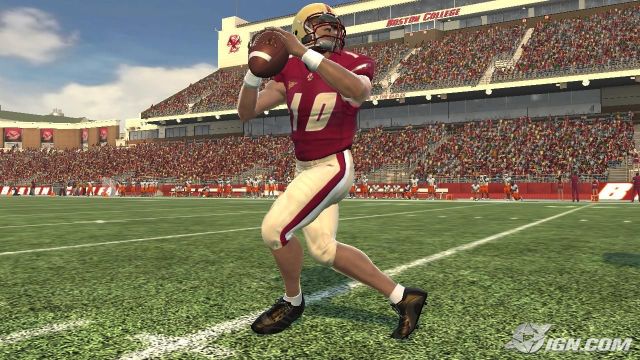 Red Knight Learning Systems, based in Dallas, Texas and the
Challenger Center for Space Science Education are teaming up to provide a fun interactive learning game to support Richard Garriott’s upcoming trip to the International Space Station (ISS). Garriott will be America’s first second-generation astronaut; his father, Owen Garriott, is a former NASA astronaut who flew on the Skylab in the 1970s.

Richard is scheduled to fly to the ISS this October and during his 10-day trip he will conduct a number of educational activities, several of which will demonstrate sports moves in the zero-g environment of space.

The web-based educational game will challenge students to try out these three basic football actions in the 1G environment of Earth, the 1/3 gravity of Mars, and the 1/6 gravity of the Moon, then have them predict what will happen in zero-g.

Richard will videotape his results for posting on Challenger Center’s web site, along with a new version of the game that will include the zero-g moves. The game will feature Richard as the main player with former 4 time pro bowler and NFL linebacker Ken Harvey, as they demonstrate how football actions in space, such as throwing, jumping, and blocking occur. 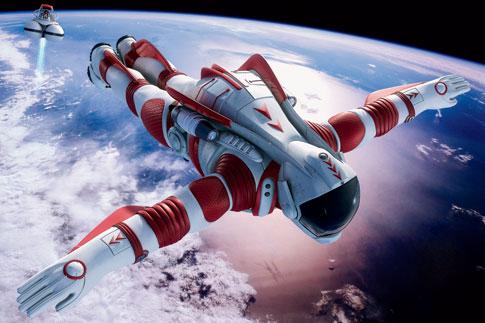 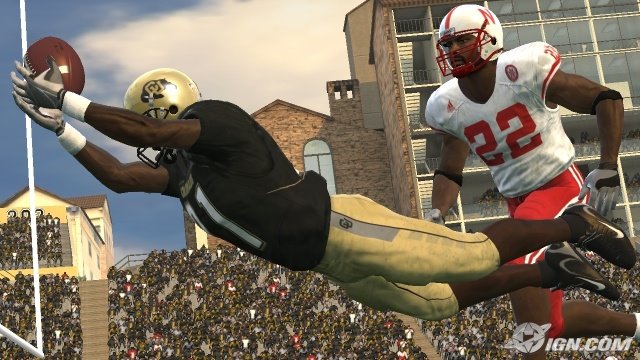 To help students predict how these sports moves will work in space please visit www.challenger.org where you can view Ken Harvey demonstrating the physics of these actions on earth.

“We are enthusiastic supporters of space science education and games, so what better partners could we ask for than the Challenger Center and Richard Garriott?” stated John Purdy, president of Red Knight Learning Systems. 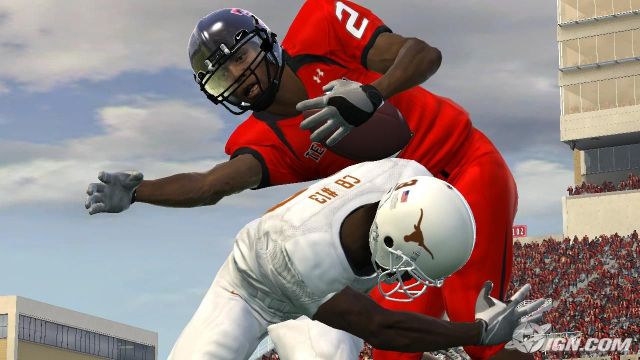 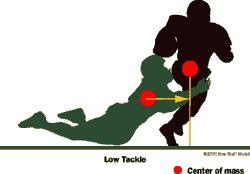 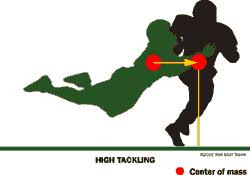 The Challenger Center for Space Science Education was founded in 1986 by the families of the astronauts of the space shuttle Challenger
51-L mission. 50 Challenger Learning Centers across the U.S. r
each more than 25,000 teachers and engage 300,000 students each year.