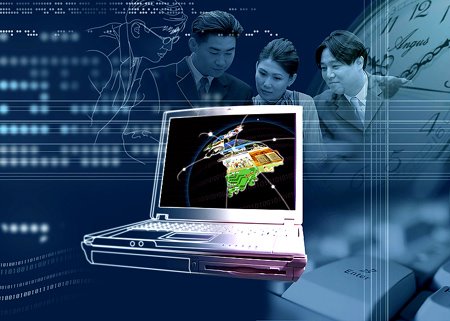 The Visual Web Convention is the only convention in the UK that is focused on delivering a ‘ready-to-go’ strategy roadmap for monetizing Web 2.0 for organizations planning now to harness the NextGen Web.

The Visual Web Convention brings together 4 conferences under 1 roof, over 2 days:

EMI and Microsoft are keynoting on 9th July, with Lord Puttnam keynoting on the morning of 10th July. In his role heading the Climate Change Bill, Lord Puttnam will address how Serious Games can meet the related educational challenges.

They are joined by 42+ eminent speakers from the leading organizations shaping and monetizing the NextGen Web.

There are 10 additional sessions including a legal clinic and Industry-focused consultations with experts from Games, Media, Healthcare, Defence & Homeland Security, Energy, Oil & Gas. 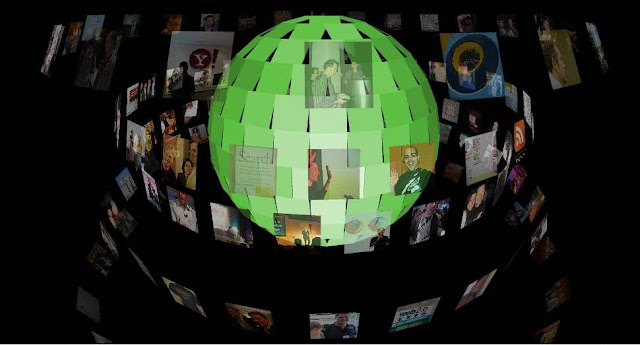 How Web 2.0 is Transforming the Business Landscape

Web 2.0, through engaged participatory interaction, has brought about radical changes in the online business scenario. It is often explained as an open space for everyone to exchange, add and edit information through web-based communities and hosted services like social-networking sites, Blogs, wikis, pod casts, multimedia sharing, content syndication, content tagging services and folksonomies.

Web 2.0 has created a new form of economic value known as peer production, by which the users recommend the use of a product or service. It takes into account user ratings, product reviews, online user forums, feedback and Blogs, some of which have become an increasingly credible and trusted source of information for a number of online shoppers.

Participation and collaboration are the two main areas where Web 2.0 is a step above its predecessor. User feedback in the form of ratings, product reviews, and forums are driving forces behind purchase decisions. From a business perspective, customer conversion rate, return visits and promising ROI are the key benefits of Web 2.0. 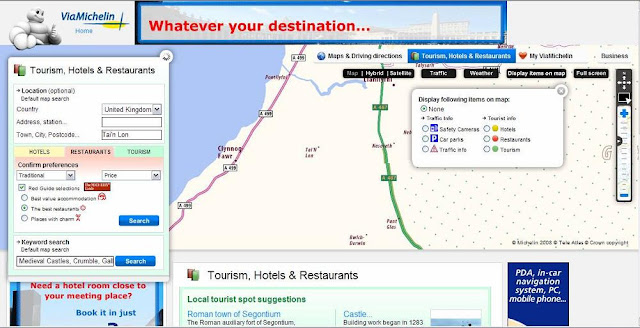 Michelin, the oldest and most respected European hotel and restaurant guide, is the continent's classic arbiter of gastronomic greatness. Since 1926, when the guide first introduced a rating system, its anonymous reviewers have had the power to propel or destroy Europe's priciest restaurants and best chefs simply by adding or removing a star in the famous three-tiered rating system.

Now, for the first time, the public is getting a chance to weigh in, thanks to state-of-the-art social networking and Web 2.0 features that take dining and trip-planning to a whole new level. "There are lots of amateur gourmets and seasoned travelers out there with opinions on good food and good restaurants," says Fabienne Latxague, Web site marketing manager for ViaMichelin, the digital arm of the Michelin Group, which also makes tires, of course. "We want to engage them and create communities."

The new tools, which went live in May, allow gourmands and travelers to share their opinions about restaurants, hotels, and vacation spots in eight European languages, to supplement the information in the traditional guide. The site also neatly pulls together useful information in one place, allowing, for instance, someone going to a business convention not just to book a hotel, but also to find out with a few clicks the weather forecast, which hotels are closest to the convention center, and how long it would take to bike, walk, or take a taxi from the from the closest train station to the various hotels. 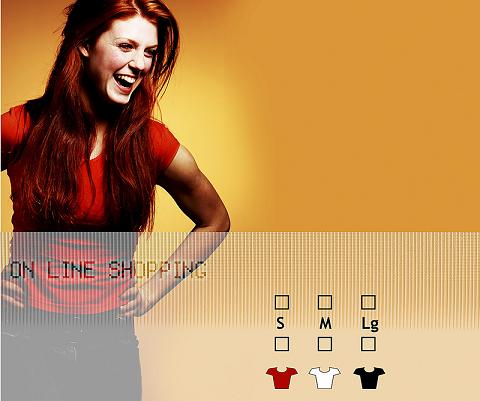 Although the term Web 2.0 might suggest a new version of the World Wide Web, it actually refers to changes in the way software developers and end-users use the web as a platform.

Web 2.0 basically refers to a two way communication between the users using the web as a platform. The phrase was first used by O’Reilly Media in 2003 and was popularized by the first Web 2.0 conference in the following year. It may be explained as information exchange and networking among the web users through web-based communities and hosted services like social-networking sites and wikis.

Participation is one of the key characteristics of Web 2.0. Participation, in this context, means the enrichment of a website by user generated content. This is one of the defining features that differentiate Web 2.0 from Web1.0.

Earlier, websites served simply as static information display mediums and the communication was one-sided. Options to edit, comment or add more to the existing content were almost non-existent. Web 2.0 has empowered the users to take part in the process of content generation.

Convergence is another interesting feature in Web 2.0. It allows users to interact with like-minded users to exchange information or to discuss various issues using the web as a platform.

Web 2.0 makes use of techniques like RIA (Rich Internet Applications) including Ajax based CSS, semantically valid HTML markup and microformats, Syndication and aggregation of data in RSS/Atom, Folksonomies (through tags or tagclouds), Wiki software and Open source software (such as the LAMP solution stack) which facilitate faster and more convenient information exchange.