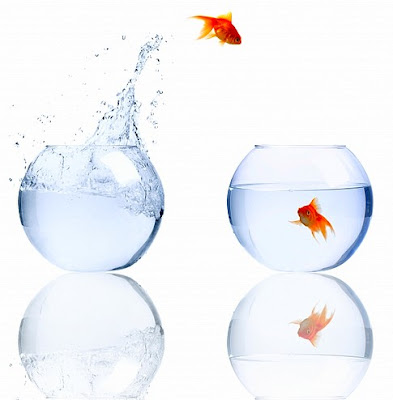 
Serious Games early adopters, could we nurture the right-to-left shift?

A while ago, I had the immense privilege of working with four of the “best and brightest” I’ve ever met to promote a dramatic turnaround in a global corporation. Most of the ideas below derive from our joint learning.

How do we measure success when facing discontinuity?

Potentially, every education program, every curriculum, could be reshaped over the next few years by the use of Serious Games.

In this context, traditional metrics based on performance indicators tend to be useless for a variety of reasons, among others:

The Value Creation concept is often difficult o convey, but once we agree upon the value metrics to be used they become one of the best anchors for discontinuity.

One well-known value creation metric was established by Jack Welch in GE: exclusively maintaining operations that were ranked first or second in their given field.

In 1981 Jack Welch was not considered a leading contender for GE's top job. However, his performance and earnings record ultimately won him the position over six other candidates. Even though he had no formal master plan for GE's reorganization, he did have a vision of what he wanted the company to be.

The first step in realizing that vision was a dismantling of the bureaucracy: entire lines of business were sold off under Welch's doctrine of exclusively maintaining operations that were ranked first or second in their given field (value creation first). By 1985 billions of dollars had been made (performance as a consequence).

Video Games, Serious Or Not, Already Create the Value Of Collaborative Problem Solving. Metrics Are Still To Be Chosen…

Have a taste of it!

Grading with Games: An Interview with James Paul Gee Via Edutopia