Currently floating in zero gravity and circling the Earth every 90 minutes on the International Space Station (ISS) is a Red Knight Learning Systems business card.

This honor came about through Red Knight participation in one of the educational activities being performed by Richard Garriott, the world's sixth private space explorer and America's first second-generation astronaut.

Red Knight worked with one of Garriott's educational partners, the Challenger Center for Space Science Education, to develop “Sports in Space,” a learning-based game that helps students understand the differences in gravity between Earth (1G), Mars (1/3G), the Moon (1/6G), and the ISS (zero-G).

While on the ISS, Garriott will perform a number of educational activities, among these the videotaping of several basic football actions, to demonstrate the effects of zero gravity on objects and motions in space.

Upon return to Earth, his videos will be posted on the Challenger Center's web site, and Red Knight will create an updated version of the game that includes zero-G activities.

Garriott, and Red Knight business card, are on the space station from 10/14 - 10/22. They plan to showcase the card in the 1G environment of our Richardson, Texas office upon its return to Earth.


Forrester Research recently published the report, It's Time To Take Games Seriously, in which it states that Serious Gaming is poised to take off in the next seven years. Forrester is a leading independent research company that has been doing technology research for 25 years.

Red Knight Learning Systems is one of the companies highlighted in the report. 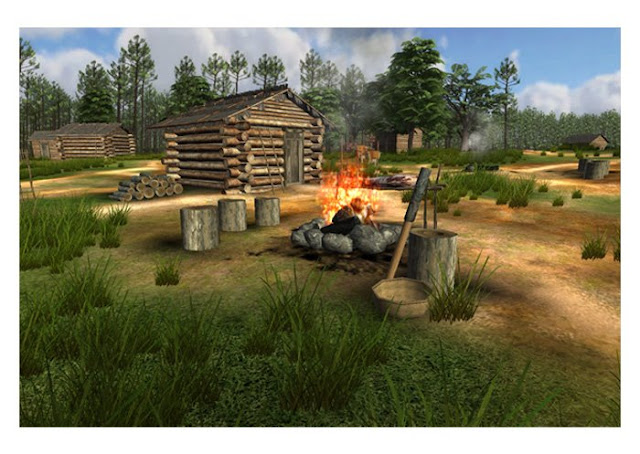 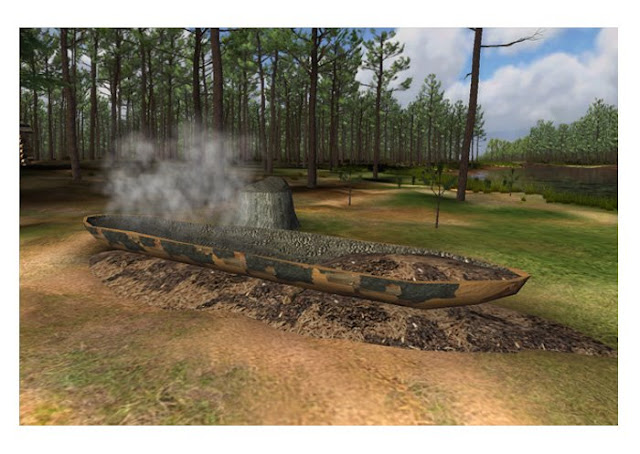 A Serious Game is being created for the Coushatta Tribe of Louisiana's Heritage Center. The game is in a fully developed 3D environment and based on historical information from the tribe's past. Players will be challenged to hunt dear, catch fish, and collect pine needles in a limited amount of time. 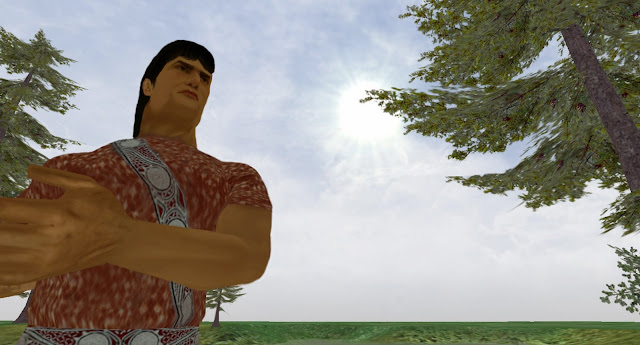 This virtual learning world design and proof-of-concept for children included technology research and design, learning design, and design of educational games and activities for 3 to 6 year olds.