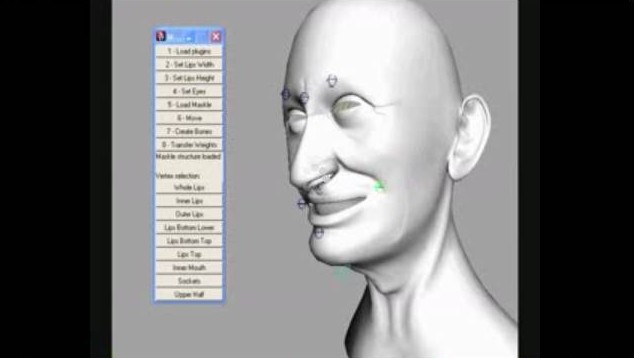 The Maskle: Automatic Weighting for Facial Animation - An automated approach the problem of facial weighting for animation

SALERO (Semantic AudiovisuaL Entertainment Reusable Objects) is a European research project funded under the Sixth Framework Programme of the European Commission and carried out by 13 commercial and academic partners from six European countries. SALERO started on 1 January 2006 and finishes on 31 December 2009. The overall budget is roughly 13.6 million euro.

SALERO will define and develop intelligent content for media production, consisting of multimedia objects with context-aware behaviors for self-adaptive use and delivery across different platforms.

Intelligent Content should enable the creation and re-use of complex, compelling media by artists who need to know little of the technical aspects of how the tools that they use actually work.Based on research into methodologies for describing, creating and finding intelligent content, SALERO will develop toolsets to create, manage, edit, retrieve and deliver content objects, addressing characters, objects, sounds, language sets, and behaviors. The toolsets developed and the concept of intelligent content will be verified by experimental productions.

According to the report, in the third year of the project major progress has been made in all areas.

Examples are the development of advanced algorithms for facial animation, expressive speech synthesis, improved tools for game development, establishment of ontology for modeling virtual characters and the implementation of the second phase experimental productions.

With i-VJ, Triage Trainer, Tinyplanets.co.uk and the Turing Opera and Bot the second phase experimental productions were implemented and subsequently evaluated. 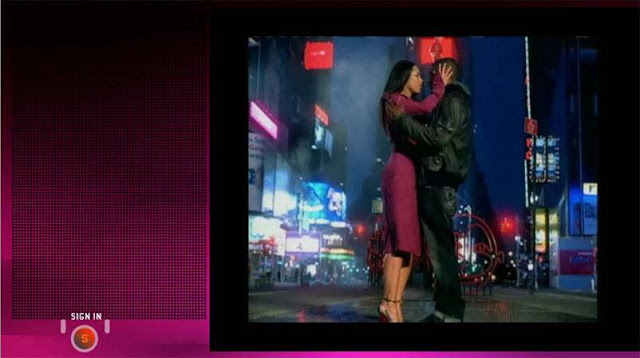 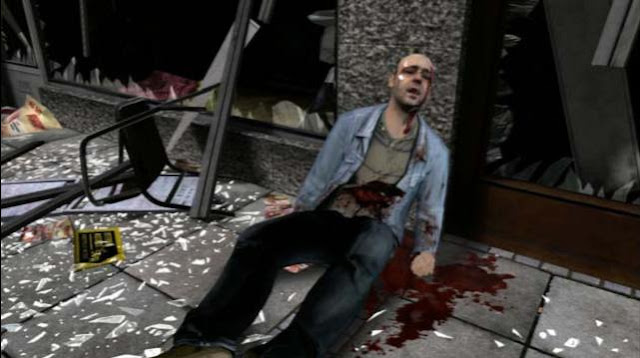 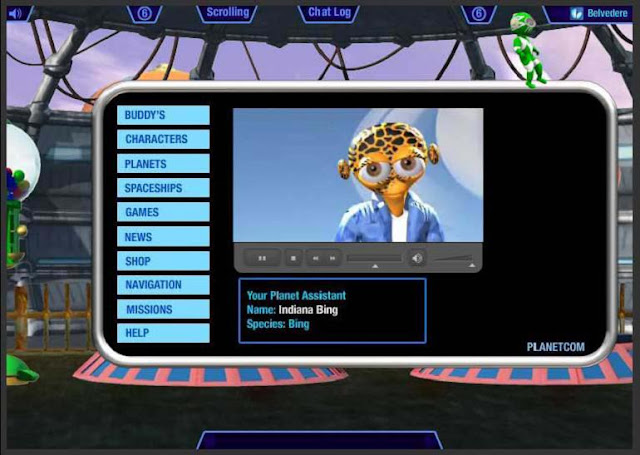 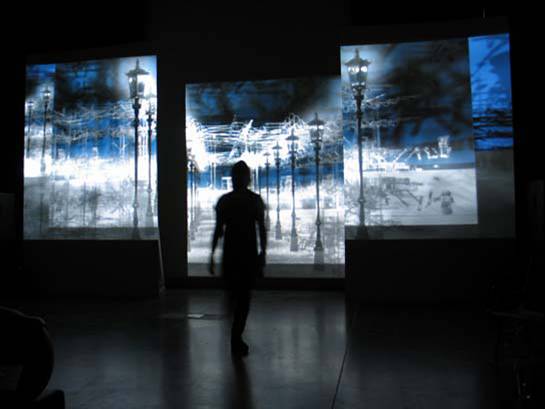 By creating a common tool set for media content so that it can automatically transform between different media environments, SALERO will support the convergence of media forms in the future.