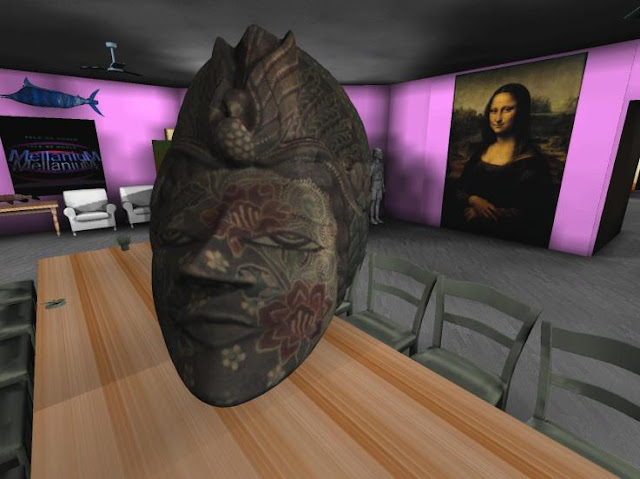 The revelation that games could be serious has now become conventional wisdom: "we've gone from games representing life to becoming life itself".

On the front of real world/virtual world integration is MellaniuM which is focused on extremely high-resolution virtual environments for business, education and metaverse applications.

DOTVIDI.com will offer an independent Web portal for the world’s principal heritage, preserving the most important buildings, artifacts and human achievements.

Held in a highly graphic and digital form, the world’s heritage may be viewed by anybody with Internet access. The advanced graphical interfaces would translate into either a fully immersive experience like in a theatre, or cut down versions would be made available for mobile handsets.

The portal will be offered free of charge to base users wherever they are. Modeling can be done through various means and independent experts will be encouraged to add content on an ad hoc basis.

They are planning to complete phase-1 by Q4 2009, when they expect to have a portal dedicated to industrial archaeology visualization. 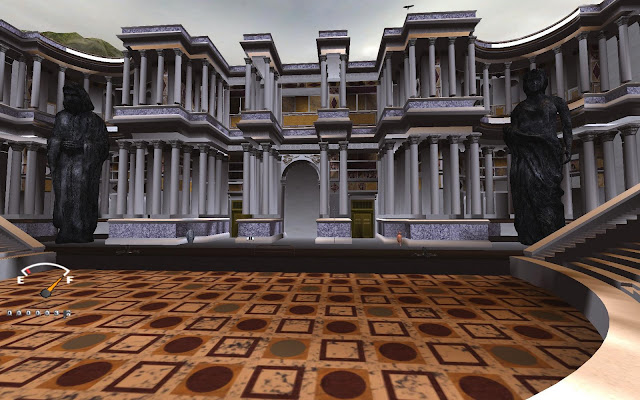 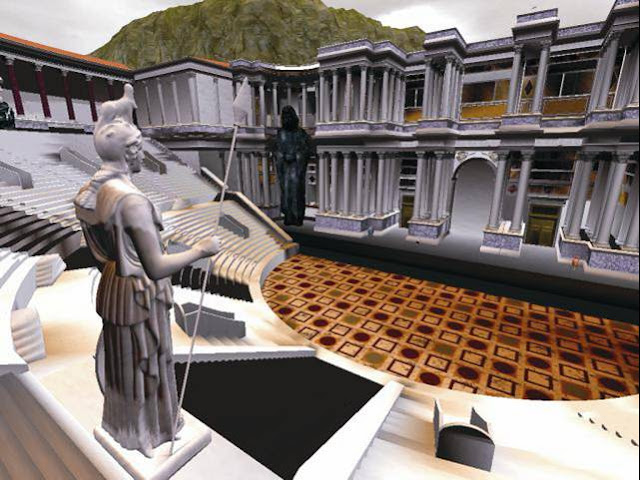 Joe Rigby, from MellaniuM, and his crew have been using 3D scanners to capture real world objects and have them imported into 3D environments.

As a proof-of-concept, MellaniuM, who produces virtual realistic environments in the UNREAL platform, and its partners at Creaform, who markets hand held scanners for generating 3D models, used the highly portable VIUscan device to capture a Chinese mask, with impressive results. 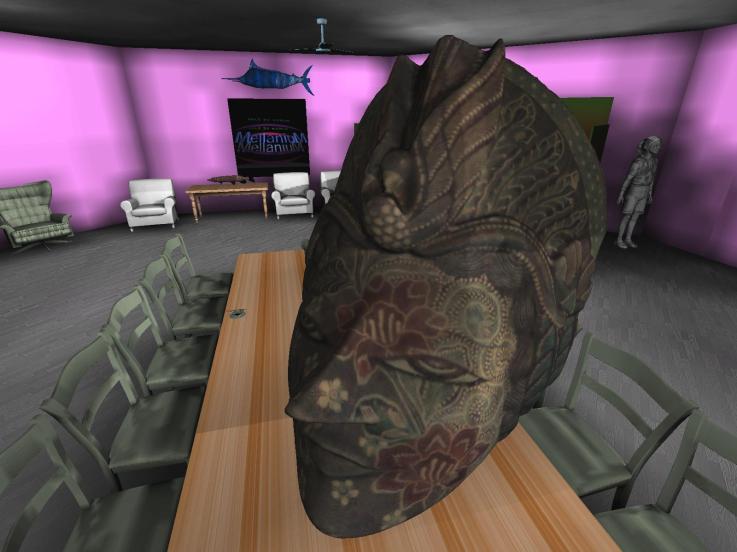 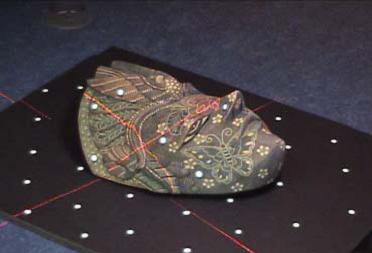 ACTUAL MASK BEING SCANNED BY THE VIUSCAN HAND HELD SCANNER

The availability of lower cost machines to scan real world content in order to create 3D models opens a whole range of possibilities.

According to MellaniuM, the VIUscan hand-held device is capable of scanning objects as big as a car and has been used successfully to reproduce a digital copy of a 6-7 meters high fountain. They state that it is entirely possible at this present moment to import 3D interpretations of ancient buildings, of for instance Athens or Rome into an interactive, multi-user domain. Moreover, an immersive experience of the décor can now be reproduced by importing the digital representations of the furniture, statues and fountains. 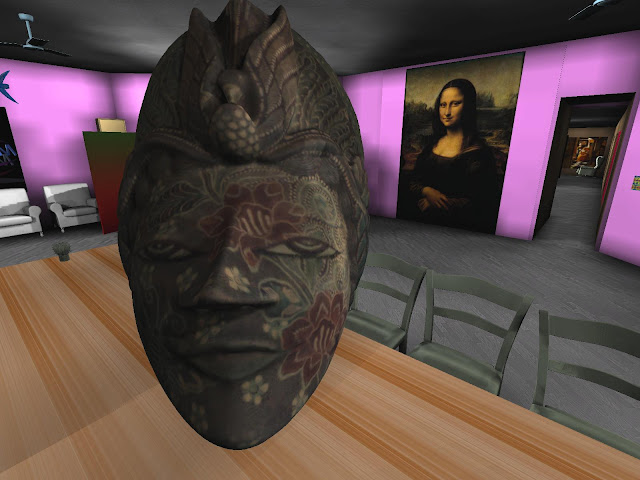